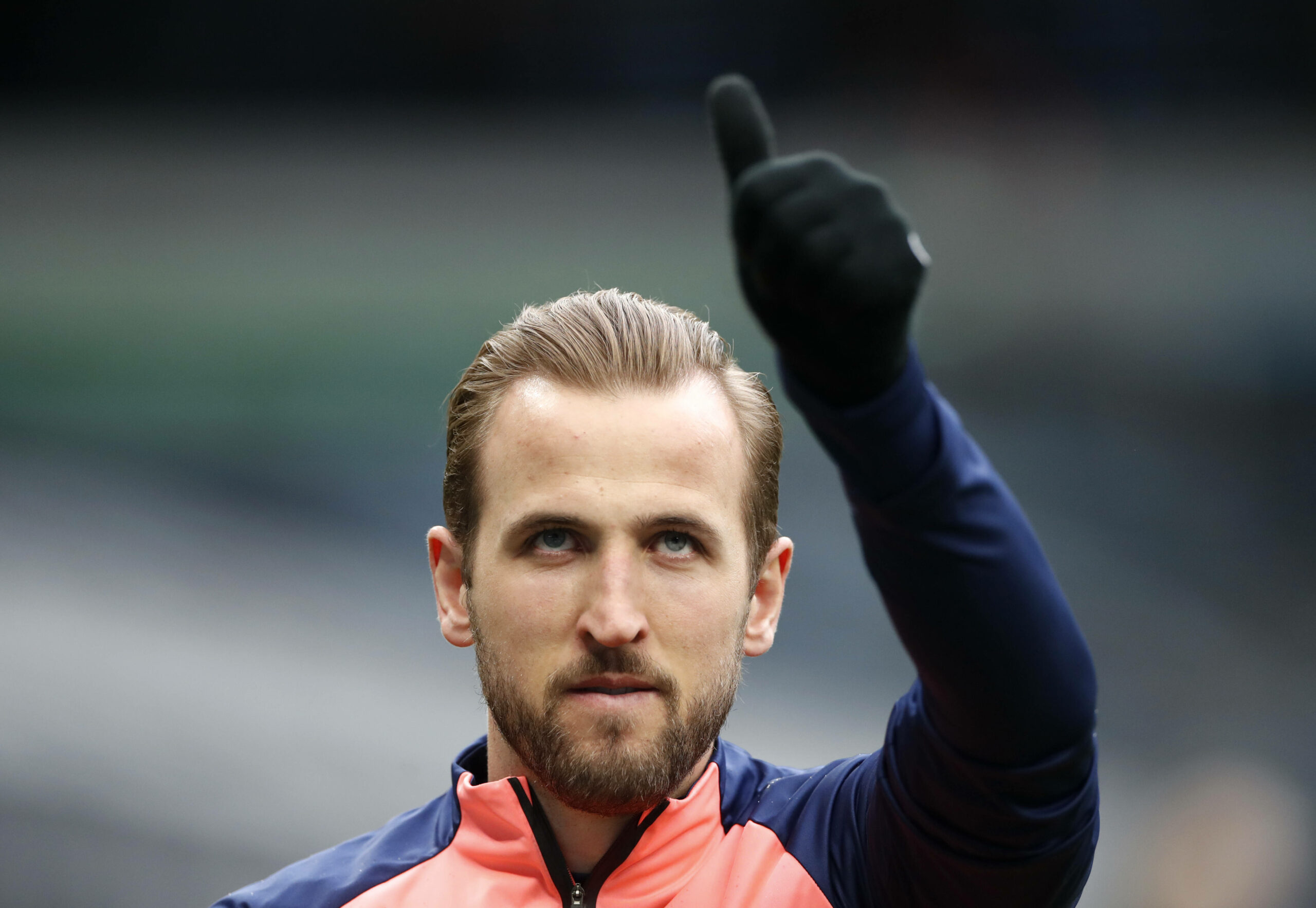 It’s Sunday again which means it’s time to roll out our ‘Morning Mix’ column – our new weekly football feature with some music thrown in for good measure.

We take a look at some of the main talking points from the past week and point you in the direction of some of the best football writing on the internet.

With a top tune recommendation to kick-start your Sunday and a final thought to ponder for the week ahead, there is no better way to spend the next few minutes.

In the words of transfer guru Fabrizio Romano, here we go!

Harry Kane’s interview with Gary Neville earlier this week must have left a sour taste in the mouth of every Tottenham Hotspur fan.

The Spurs and England captain told Neville that he wants to have a conversation with club chairman Daniel Levy as he wants to play in the ‘biggest games’.

Levy has repeatedly insisted that Kane is not for sale, with the striker currently under contract with the London club until 2024.

Kane is being extremely well rewarded by Spurs and his shameless attempt to force a move should be resisted by Levy. Knuckle down, do your job and shut up.

While West Ham United’s resurgence under David Moyes has been impressive, Leeds United are THE story in this season’s Premier League.

Manager Marcelo Bielsa has done an excellent job at Elland Road, building a team that has picked up some impressive results against some of the league’s big hitters.

The upcoming transfer window is hugely important for the club and will determine whether they can force their way into contention for European qualification next term.

To use a musical analogy, Leeds need to avoid ‘second album syndrome’ if they are to kick on from what has been a hugely impressive first year back in the top flight.

Searching for the top football stories from the past seven days? Check these out:

Sheffield dominated the music business during the early part of the 21st century, with the city spawning loads of bands who are still around today.

Milburn were one of the pioneers of the Sheffield scene, building up a huge following before calling it a day in 2008 after releasing two excellent albums.

They made a triumphant return around a decade later, hammering the live circuit before shelving the band once again.

Lead singer Joe Carnall Jnr – a massive Sheffield Wednesday fan – has indicated that Milburn will return at some point.

After what has been a hugely difficult time for society in general, Milburn fans are desperate to see their heroes return. Please say it’ll be so, Joe.

Given that many of them subscribe to a ‘Scouse not English’ ethos, why are they bothered?