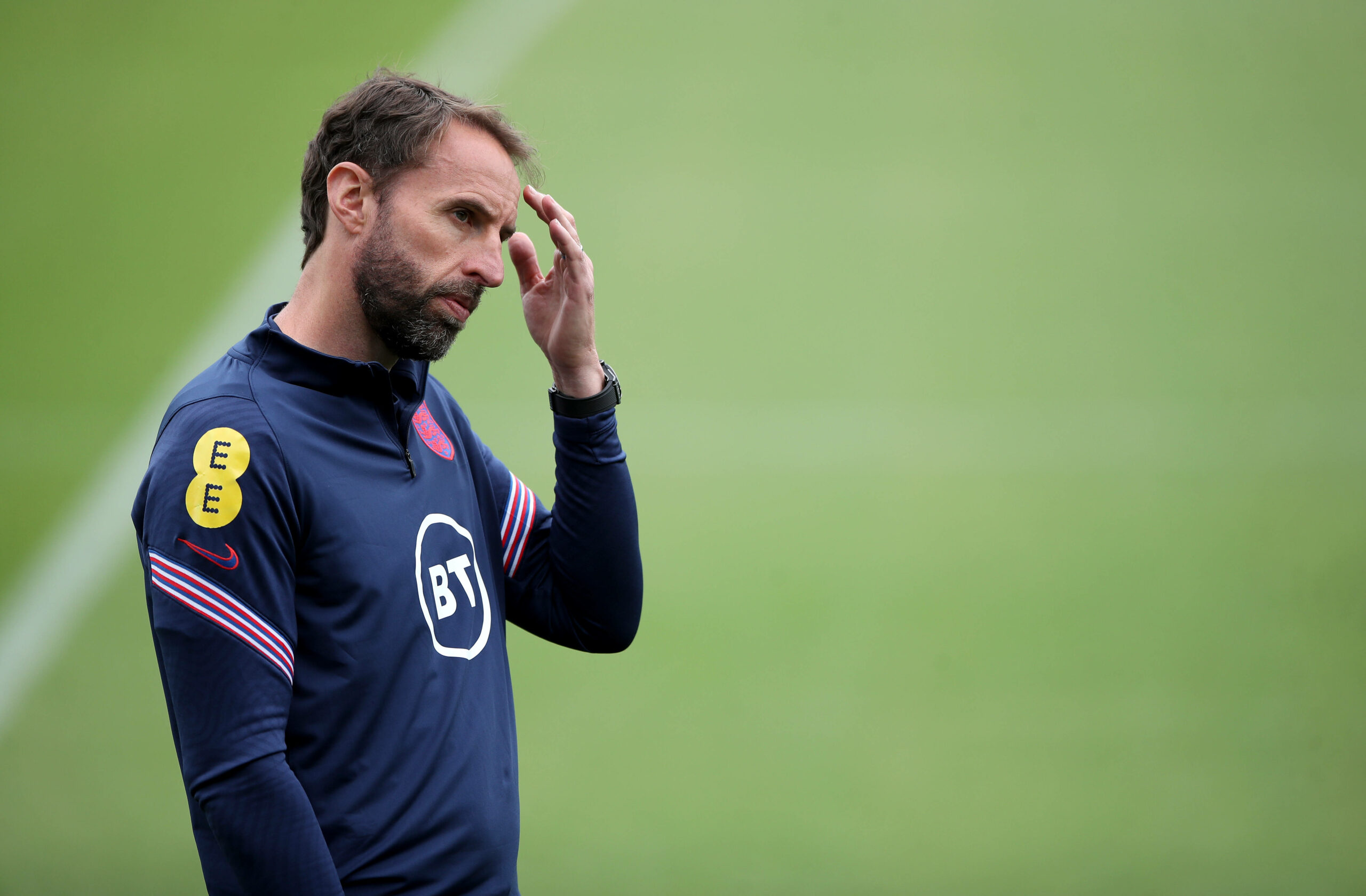 Welcome to another Sunday which means it’s time to roll out the ‘Morning Mix’ column – our weekly football feature with some music thrown into the pot.

We look at a couple of the main talking points from the past seven days and point you towards some of the best football stories elsewhere on the internet.

We also offer a top tune recommendation to get you in the mood for Sunday and a final thought to ponder for the week ahead. Let’s get started.

Eriksen incident reminds us what is important

Christian Eriksen’s collapse during Denmark’s game against Finland on Saturday sent shockwaves around the football world.

The swift reaction by some of the players and referee Anthony Taylor ensured that the medical staff got to Eriksen early and were able to work their magic.

The Danish playmaker is now stable in hospital and football fans everywhere will undoubtedly have their fingers crossed that he makes a full recovery.

The incident was a stark reminder about what is important. Never waste a second. Spend time with friends and family. Embrace life. You never know when it might be over.

Gareth Southgate was probably hoping to spend the past week concentrating on England’s preparations for the European Championships.

Unfortunately, he was dragged into an unwelcome row about his players taking the knee before games to demonstrate their solidarity against social injustices.

His impassioned open letter on The Players Tribune website was extremely articulate, although it will have gone straight over the heads of the people it was aimed at.

Southgate cannot be faulted for showing leadership in the face of adversity. Hopefully the right-minded fans will drown out the morons who boo.

Looking for the top football writing from the past week? Check these out:

After focusing on indie music recommendations since launching this column, this seems like a good week to broaden our horizons.

Many of you may not be familiar with American star Alan Jackson, but this guy knows how to write a good tune.

His latest album ‘Where Have You Gone’ is Jackson’s first new record in six years and demonstrates that he has lost none of his magic.

United have already been told how much Dortmund want for Sancho. Have they learned nothing from last summer?