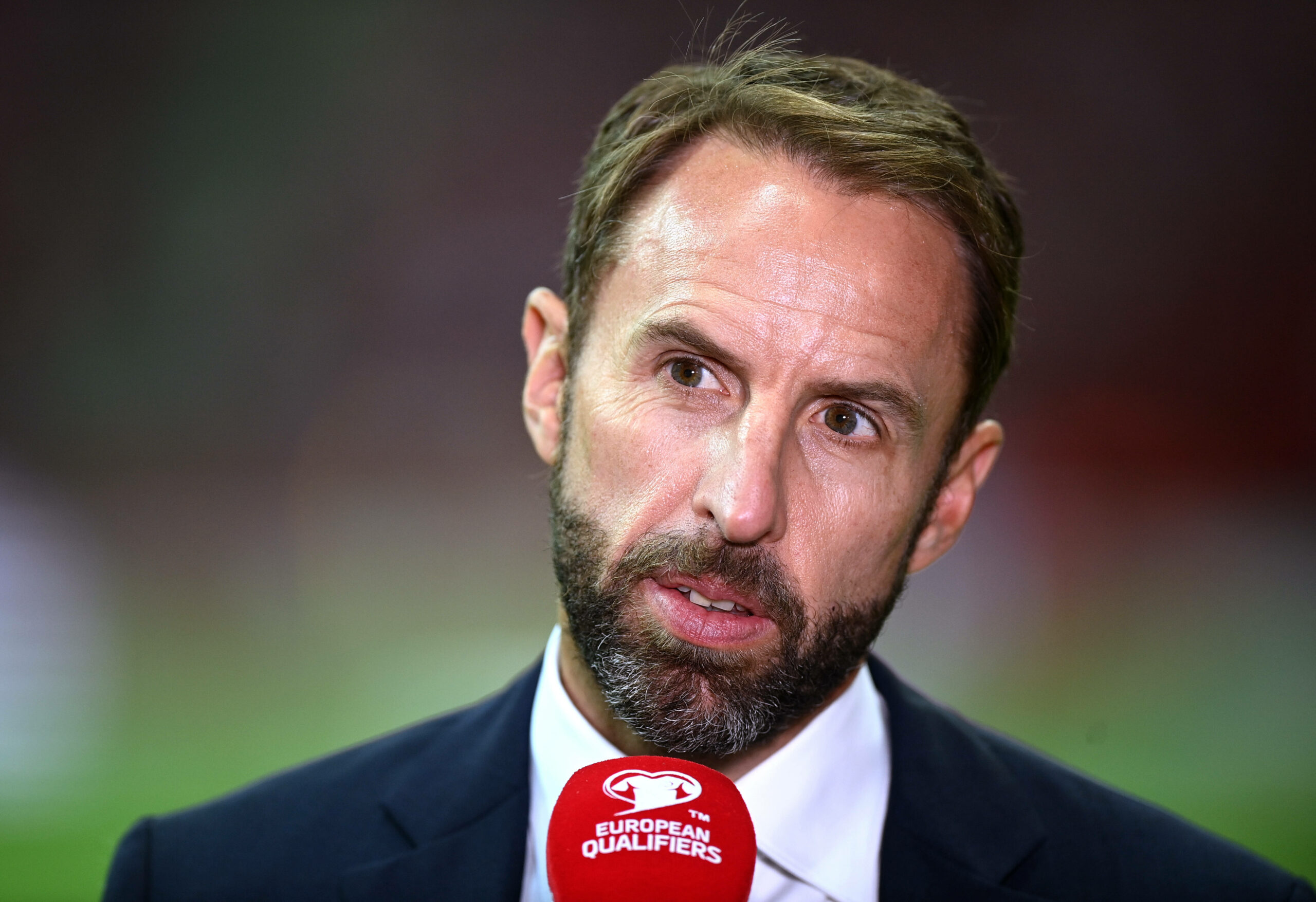 Jury still out on Southgate

For starters, the bizarre experiment with Trent Alexander-Arnold in midfield failed miserably. He’s a decent full-back. If he can’t get in the team there, leave him out. Easy.

Southgate’s failure to make substitutions against Poland was also costly, further highlighting why the jury is still out regarding his tactical acumen under pressure.

England’s current squad is as good as any in international football. Anything less than winning the 2022 World Cup would be failure. Let’s not waste time pretending otherwise.

Cristiano Ronaldo’s return to Manchester United has dominated the headlines ever since the club announced they had agreed a deal with Juventus to sign him.

Expectations at Old Trafford were off the scale ahead of his second debut against Newcastle United on Saturday, and no one captured the moment better than Peter Drury.

He summed up the atmosphere with a spine-tingling introduction on commentary, with his poetic tones providing the perfect backdrop to Ronaldo’s homecoming.

The Portuguese forward lived up to the hype, scoring twice as United ran out comfortable 4-1 winners. This season’s title race will be epic!

“There’s nothing better than a group of people just losing it, all singing along to something a bit miserable.

“That’s the lifeblood of the indie disco, handed down from generation to generation – dancing with tears in your eyes.”

Spector frontman Fred Macpherson pretty much nailed the essence of indie music when discussing the band’s 2019 single Half Life.

This is three minutes 40 seconds of wonderment. It’s what some folk might even describe as a banger. Check it out.

Manchester United, Chelsea and Real Madrid can be backed at just over 12/5 to win their Champions League groups. Worth a flutter?