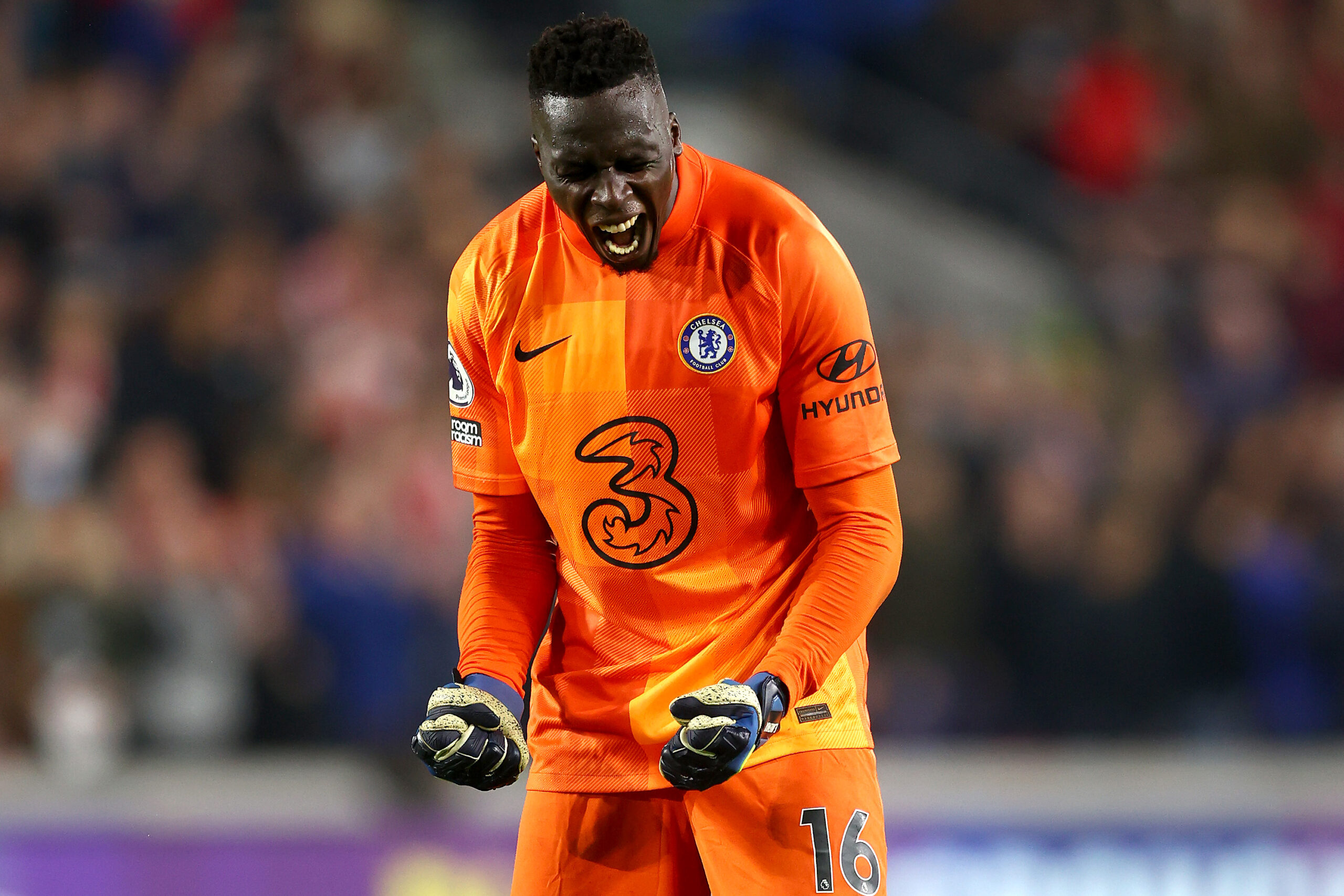 Another Sunday is upon us which means it’s time for ‘Morning Mix’ – our weekly football column with some top-class music thrown into the pot.

Mendy the difference for Chelsea

Edouard Mendy produced a stellar display for Chelsea as they somehow secured a 1-0 victory at Brentford to return to the top of the Premier League table on Saturday.

Mendy produced a series of top-class saves to keep the Bees at bay, and he could well be the key man in their title bid this season.

He was inspired in the final quarter of the game, denying Ivan Toney, Saman Ghoddos, Pontus Jansson and Christian Norgaard.

The 29-year-old has a 96.2% save percentage in the Premier League this season, highlighting just how important he is to this Chelsea team.

Newcastle United manager Steve Bruce criticised sections of the media after it was confirmed that he will remain in charge for Sunday’s match against Tottenham Hotspur.

His son Alex also waded into the debate, claiming that his father has been shown a lack of respect given that the game will be his 1,000th as a manager.

However, Newcastle haven’t won in seven games this season. No side has conceded more Premier League goals than the 16 they have shipped this term.

Since mid-December, Newcastle have conceded 62 goals in 34 league games, the most conceded by any top-flight side in the last 10 months. The criticism is fully justified.

Davies was one of the stars of the 2017 series, making it all the way to the final where she finished runner-up.

Problems with her record company and the coronavirus pandemic derailed Davies’ career ambitions, but she has finally been able to release her signature track.

Check it out – it’s just over three-and-a-half minutes of utter brilliance.

Let’s start with his annoying habit of popping up in the full-back areas. He’s supposed to be a world-class number nine. How about playing there?

If Kane is still intent on securing a move to what he perceives to be a ‘bigger club’, he needs to step things up and quickly.

No club will be paying north of £100 million for a player whose current demeanour smacks of someone who has spat his dummy out.