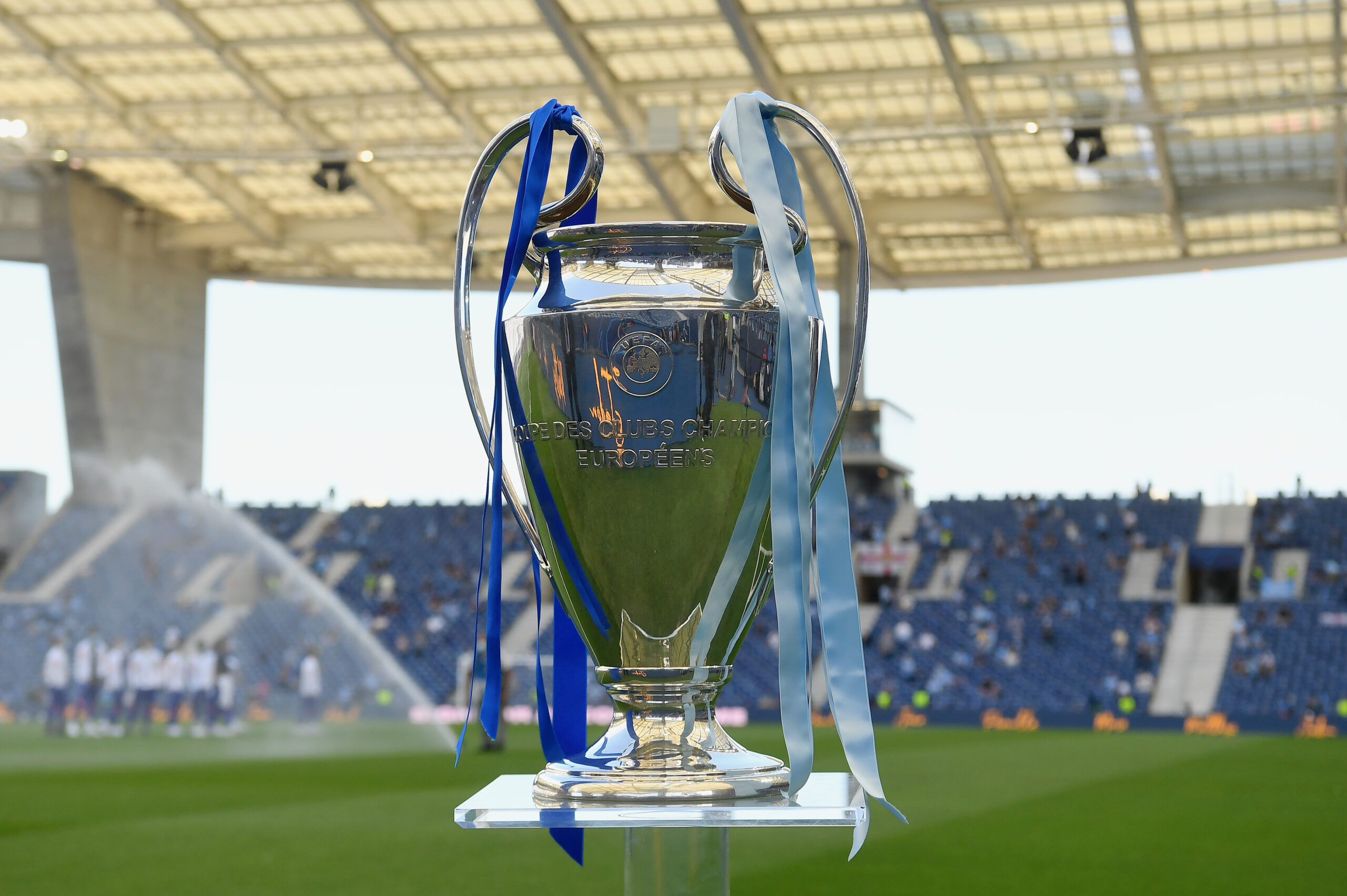 The Champions League returns to action this week with a set of exciting fixtures and two Premier League sides will resume their European charge on Wednesday.

Champions League holders Chelsea have a fairly winnable home clash against Malmo on their hands while Manchester United prepare for a must-win showdown against Atalanta.

Meanwhile, Barcelona will hope to bounce back from a horrific start to this group stage campaign against lowly Dynamo Kiev on home turf.

Without further ado, let’s take a look at the three most exciting Champions League match-ups to watch out for.

Chelsea to redeem themselves in Group H

Chelsea will be looking to return to winning ways in the Champions League when they meet Group H minnows Malmo at Stamford Bridge on Wednesday.

After eking out a 1-0 home victory over Zenit St Petersburg in their Champions League curtain-raiser, the Blues lost their subsequent Group H match-up against Juventus by an identical scoreline.

Thomas Tuchel’s side failed to attempt a single shot on target at the Allianz Stadium last time out, while they had just two attempts on target against Zenit.

An encounter against a Malmo side that have lost both Champions League games this season by 3+ goals ‘to nil’ should be a prime opportunity for the reigning champions to improve their paltry scoring return.

Chelsea’s lone shot on target against Brentford catapulted them to a hard-earned 1-0 win in the Premier League over the weekend.

A thoroughly underwhelming showing in that all-London match-up saw Tuchel’s men prevail thanks to Edouard Mendy’s sublime display between the sticks.

Having scored one goal or less in three of their last five competitive matches at Stamford Bridge, Chelsea will hope to entertain their fans this time around.

Barcelona to get off the mark in Group E

Camp Nou is the venue as Barcelona play host to Dynamo Kyiv in a must-win Champions League Group E fixture.

Lionel Messi called time on his illustrious Barcelona career in the summer, which raised questions about the team’s ability to perform in his absence.

However, no one expected to see the Catalan heavyweights fall this low without their former hero.

Heading into this Champions League matchday, the Spaniards occupy the bottom place in Group E, having lost both of their fixtures by an identical 3-0 scoreline.

In addition to losing their first two matches in a European campaign for the first time since the 1972/73 season, Barcelona are now winless in five consecutive Champions League games (D1, L4).

A run of three Champions League defeats at Camp Nou has seen Barca set an infamous home record in Europe, which is as many losses as they had in their previous 74 home outings in the competition.

A double-header against Dynamo Kiev will be pivotal to their hopes of making it out of the group stage, leaving Ronald Koeman’s side with no margin for error here.

A come-from-behind 3-1 home victory over Valencia in La Liga over the weekend should lift the spirits as Barcelona seek their fifth successive Champions League win over the Ukrainian powerhouse.

Manchester United will seek redemption for their disastrous performances over the past few weeks when they take on Atalanta at Old Trafford on Wednesday.

Utterly outclassed by Brendan Rodgers’ men at the King Power Stadium, the Red Devils have now won just one of their last five matches in all competitions (D1, L3).

United’s solitary success during that five-game run came at the expense of Villarreal in the Champions League, as Alex Telles and Cristiano Ronaldo led the English side’s stunning second-half comeback.

A 2-1 victory helped the Premier League giants briefly forget about an embarrassing defeat to Young Boys in their Group F opener.

Despite winning six of their last seven Champions League meetings with Italian clubs (L1), Man United will have to work their socks off to grind out a positive result against high-flying Atalanta.

La Dea remain the only side yet to suffer a defeat in this group (W1, D1) and are one of only two teams to have won over 50% of their UEFA-sanctioned visits to England (2/3).

United will have to be at their best to beat Atalanta at Old Trafford and take their visitors’ place at the summit.

Read: Marseille rise to third with 4-1 win over Lorient.