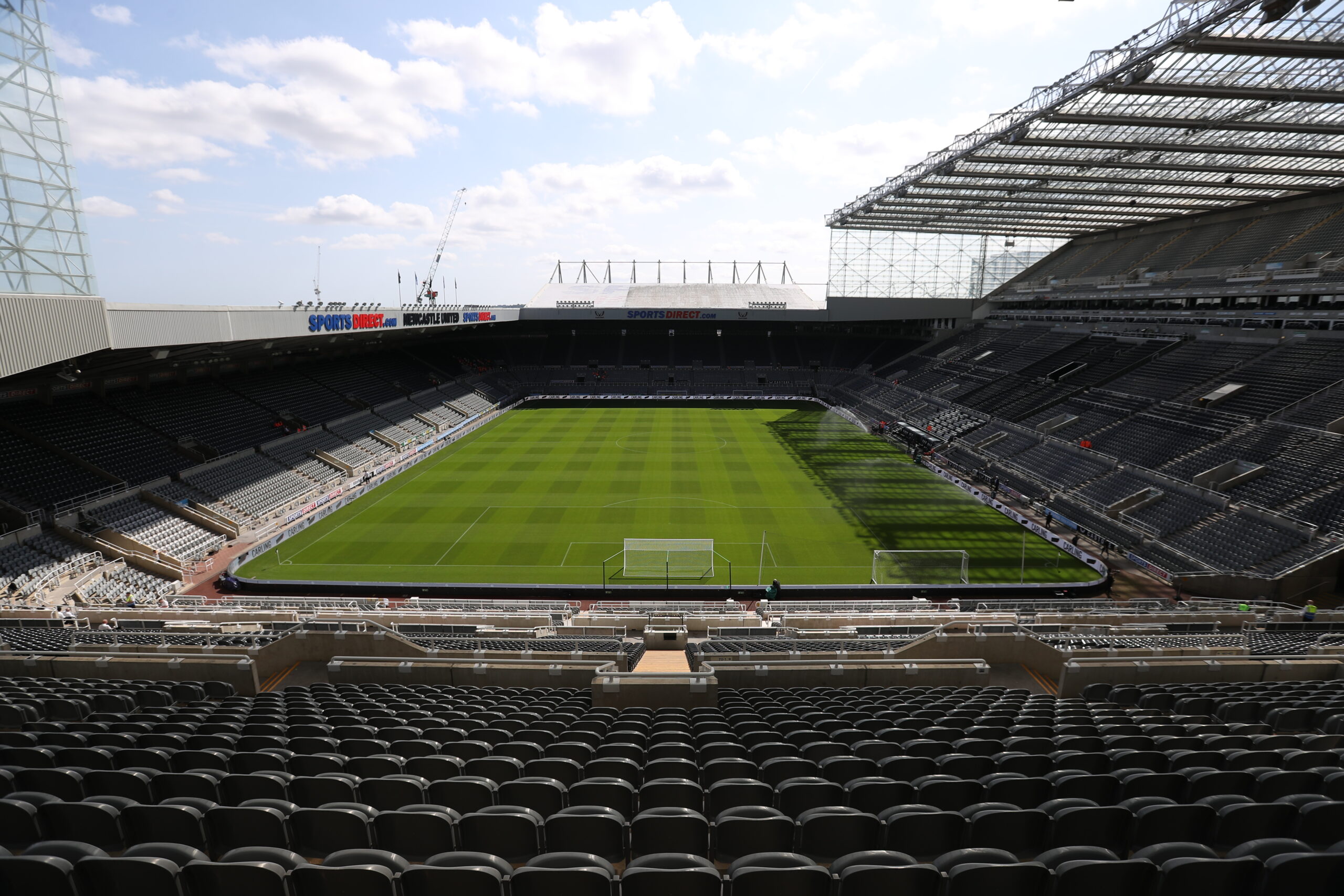 Newcastle United fans finally have something to cheer about after the Saudi Arabian-led takeover of the club was rubber-stamped this week.

The new owners have a big job on their hands, with the infrastructure and playing squad desperately needing some serious investment.

Reinforcements will undoubtedly arrive in the January transfer window, although the first wave of signings are likely to be short-term fixes rather than world-class stars.

There is clearly plenty of potential at Newcastle, but it may well take a few seasons before they are in a position to challenge for silverware.

Leicester City manager Brendan Rodgers has received plenty of praise over the past couple of seasons, but things have not gone to plan this time around.

The Foxes have won just two of their first seven league games this term and some fans have been extremely critical about Rodgers’ style of football.

Leicester are stuck in a rut of sideways passing and little movement off the ball, while their defending has often left a lot to be desired.

Two successive fifth-place finishes have ramped up expectations at the King Power Stadium – Rodgers must now prove he can turn the team’s fortunes around.

Little Man Tate made a triumphant return to live action this weekend, playing two sold-out gigs at the O2 Academy in Sheffield.

The energy and enthusiasm in the crowd highlighted there is still plenty of love for a band who were the soundtrack of many people’s lives more than a decade ago.

Their comeback further strengthens the Sheffield music scene – you’d be hard pushed to find another city that is so vibrant right now.

Donny van de Beek has had a tough time at Manchester United. On that basis, he’ll have a major point to prove if he can secure a move elsewhere.

Given their new wealthy status, he’d surely be an ideal January signing for Newcastle United?