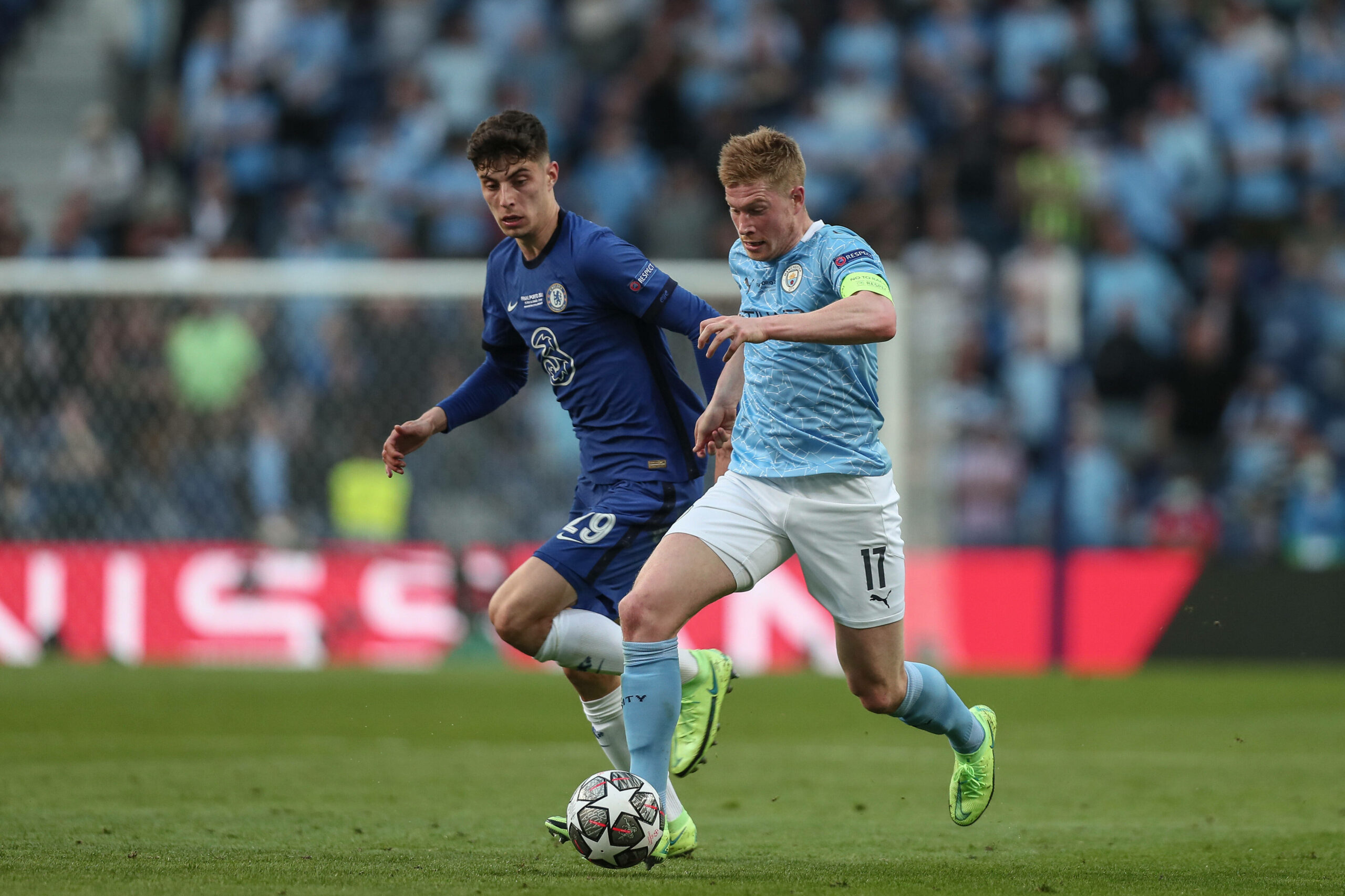 After intense Carabao Cup action, the Premier League will come under the spotlight again this weekend with a set of exciting fixtures.

From a mouth-watering showdown between Chelsea and Manchester City in London to Liverpool’s trip to the competition debutants Brentford, we present you the three most intriguing matches coming on Saturday.

This weekend’s action is as compelling as the various games on offer on NetBet Casino, where you could gamble online while waiting for the big games to kick off.

With just three points separating the sides ahead of the kick-off, many would expect a cagey, keenly-contested affair in the capital.

Adding to this low-scoring predicament, both sides have conceded the division’s joint-low one goal apiece across their inaugural five Premier League fixtures this term.

However, Thomas Tuchel and Pep Guardiola boast some of Europe’s finest attacking talents within their ranks.

While Romelu Lukaku leads the line for Chelsea, Man City can always rely on the most creative Premier League duo, Kevin De Bruyne and Jack Grealish, to invent something outrageous up top.

Given the potential of the firepower expected to take the field on Saturday, it is hard to expect both backlines to stand firm.

In turn, both previous top-flight H2Hs in London have seen over 2.5 goals and both teams on the scoresheet.

Rocked by an underwhelming Carabao Cup elimination at the hands of West Ham, Manchester United will be looking to return to winning ways against inconsistent Aston Villa at Old Trafford.

Despite their lacklustre display on Wednesday, Ole Gunnar Solskjaer’s side lacked a host of first-team stars that will be back and firing against Villa on Saturday.

Except for a 1-1 draw with Southampton on the road in late August, the Red Devils have netted 2+ goals in each of their remaining four Premier League outings this season, amassing a total of 13.

No English side have scored more top-flight goals than United this term, a trend that looks likely to continue this weekend.

In addition to conceding precisely three goals in both Premier League trips this season, Villa have let in an average of 2.75 goals across their last eight league visits to Old Trafford.

With free-scoring Cristiano Ronaldo expected to return to Solskjaer’s starting line-up, it will take something special from Villa to keep United at bay here.

Liverpool to ease past spirited Brentford

Despite avoiding back-to-back league defeats at home since December 2018, Brentford will need to produce something quite special to manage that feat here.

Leandro Trossard’s last-gasp winner gave Brighton & Hove Albion all three points at Brentford Community Stadium a fortnight ago, putting the Bees in an awkward position ahead of this match.

Even though that reverse remains Brentford’s solitary defeat in the Premier League (W2, D2), there is a feeling that Liverpool’s visit could be a tall order.

Jurgen Klopp’s men have hit the ground running from day one as they head into proceedings as the Premier League joint-leaders after winning four of their opening four league games (D1).

There is a good reason the Reds are overwhelming pre-match favourites here, as they have suffered just one defeat across their last 22 top-flight meetings with newly-promoted sides (W22, D4).

Additionally, the visitors are enjoying a five-match winning Premier League streak away from home, prevailing by an identical 3-0 scoreline in their last three league travels on the trot.