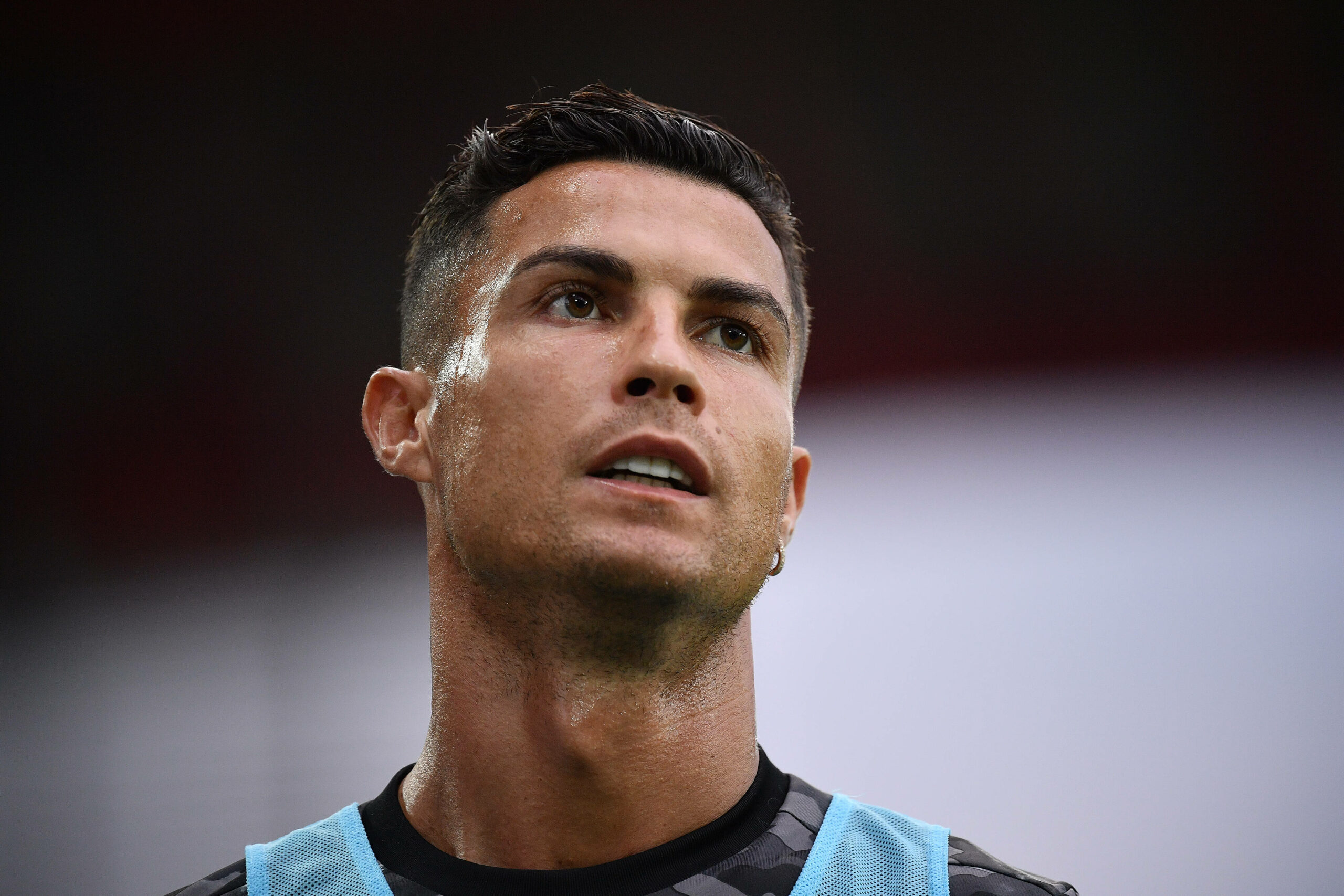 Sunday is here again which means it’s time for ‘Morning Mix’ – our weekly football column with some music chucked into the pot for good measure.

In what has been one of the craziest summer transfer windows ever, Cristiano Ronaldo’s return to Manchester United was a genuine ‘Wow’ moment.

The 36-year-old’s arrival at Old Trafford adds yet more quality to United’s attacking options but also creates a conundrum where Paul Pogba is concerned.

Pogba is unlikely to stay on the left-wing when Marcus Rashford returns to action, with the England star expected to partner Ronaldo and Jadon Sancho in the front three.

That leaves Pogba back in the mix for a central midfield role. He’s rarely shone for United in that position, but this could be his chance to prove all his doubters wrong.

Manchester City’s defeat at Tottenham Hotspur on the opening weekend sparked plenty of talk about their title credentials.

Their failure to sign Harry Kane was seen as a sure sign that not having a prolific goalscorer in their line-up would catch up with them this season.

City have answered their critics in style by demolishing Norwich City and Arsenal by an aggregate scoreline of 10-0 in their last two games.

With Ferran Torres increasingly looking like he can fill the central attacking role, it would be foolish to underestimate City’s title chances this season.

The announcement of a new Courteeners tour in smaller UK venues sparked plenty of excitement in your intrepid writer’s household this week.

Thankfully the ticket-buying Gods were kind, and we’re off to see Liam Fray and the gang. This promises to be an epic night!

Mikel Arteta has had nearly two years in charge of Arsenal, and improvement has not been forthcoming.

With Antonio Conte available, what exactly are the Gunners’ board waiting for?