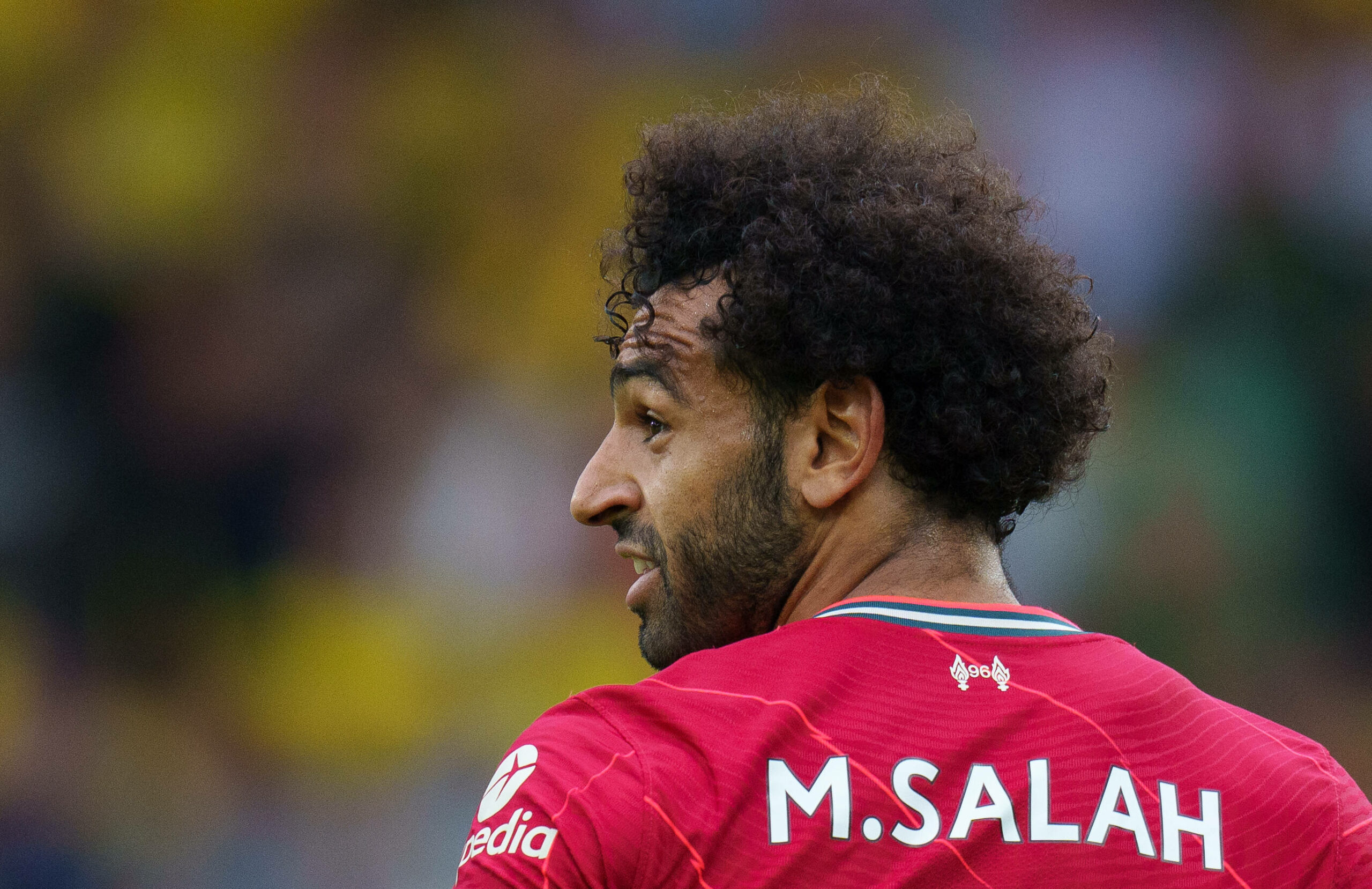 Another Sunday is here which means it’s time to roll out ‘Morning Mix’ – our weekly football column with some cracking music thrown into the pot.

Salah is living in fantasy land

Mohamed Salah wants £500,000-per-week to sign a new long-term contract at Liverpool, does he? Good luck with that.

That figure would put him ahead of Cristiano Ronaldo in the Premier League earning stakes and, let’s be honest here, he’s not worth it.

Salah has scored 127 goals in 206 appearances for the Reds in all competitions – not bad, but not great by any stretch of the imagination.

The 29-year-old won’t be short of big-money offers from other clubs – Liverpool would be well advised to sell this fantasy merchant in January.

In a transfer window packed with massive moves, Chelsea’s acquisition of Saul Niguez from Atletico Madrid went under the radar a little.

The Blues completed a loan deal for the 26-year-old on deadline day and have the option to sign him permanently this summer.

Chelsea were already fairly well-stocked in midfield, but Niguez will offer something different to N’Golo Kante, Jorginho and Mateo Kovacic.

He excelled as a box-to-box midfielder during his early years at Atletico and could make a massive impact for Chelsea this season.

Coach Party made a splash with their debut single towards the end of 2019 before following up last year with an impressive six-track mini-album.

COVID-19 lockdowns halted their progress, but they are expected to get themselves noticed when they embark on a UK tour this autumn.

Their guitar-driven songs are hugely infectious – if you get the chance to catch them live, don’t miss out!

Fines and stadium closures haven’t resolved this issue. Ban them for 10 years from major tournaments – that would force their FA to get rid of the morons once and for all.