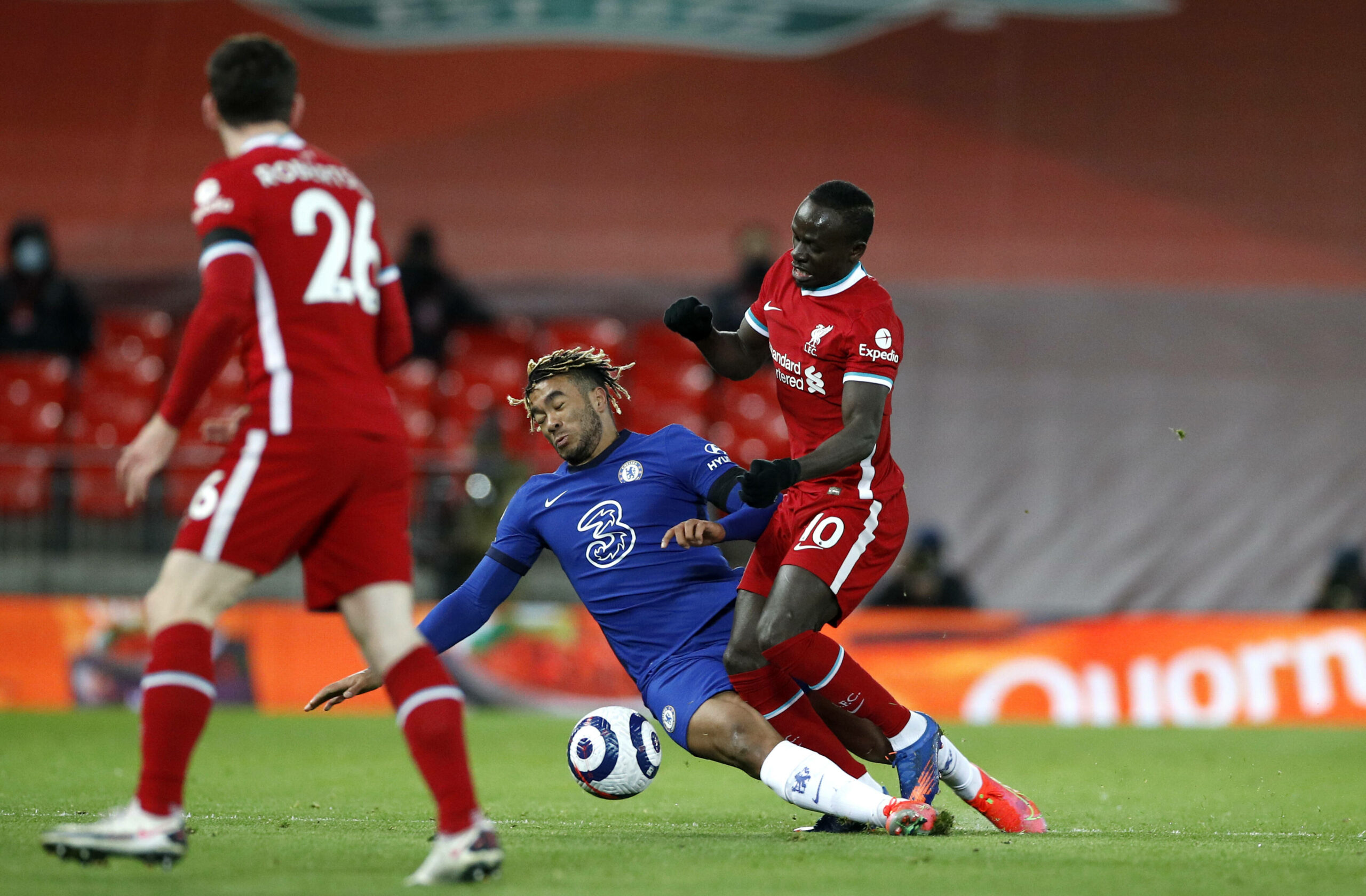 Saturday’s Premier League action finishes at Anfield with a massive heavyweight clash between Liverpool and Chelsea.

As the biggest draw of the weekend this is likely to attract the most attention from bettors, and if you are looking to bet on the game, make sure you read this full review of bet365 before deciding on which bookmaker to choose (even if you are already betting elsewhere).

With both teams experiencing identical fortunes across the opening two Premier League weekends, the undefeated titans and title favourites are both looking to maintain their perfect starts to the season.

There is virtually nothing to separate the sides ahead of the kick-off, so it will be a matter of hunger and desire in a battle of two big German brains.

Jurgen Klopp’s rivalry against his Chelsea counterpart, Thomas Tuchel, dates back to their time in the Bundesliga.

Perhaps crudely dubbed ‘Master vs Apprentice,’ this encounter between the two extraordinary tacticians still favours the Liverpool boss by some margin.

However, after losing just one of his first 13 managerial meetings with Tuchel (W9, D3), Klopp has lost the last two in a row, including a 1-0 defeat in this exact fixture in 2020/21.

Both have started their managerial experience at Mainz before using Borussia Dortmund as a stepping point to launch admirable European journeys.

Albeit close friends, Klopp and Tuchel will have to put their friendship aside on Saturday.

Liverpool have carried an eye-catching upturn in form from the tail-end of last season that enabled them to secure a top-four finish in 2020/21 to their new Premier League campaign.

Backed by Virgil van Dijk’s long-awaited return to the pitch, the Reds have brushed aside Norwich City and Burnley, 3-0 and 2-0 respectively, to get their title hopes off to a flying start.

Bringing the 2020/21 season into the equation, the hosts have won each of their last three home Premier League matches by an identical 2-0 scoreline.

Home and away, Klopp’s men have racked up seven consecutive top-flight triumphs, registering a clean sheet in the last four on the bounce.

Liverpool will now be looking to join a distinguished group of just two teams to win five straight Premier League games by 2+ goals ‘to nil.’

Curiously, Chelsea remain the only top-flight side to make such a feat twice, with Manchester City doing that once back in August 2015.

Chelsea have been ruthless versus fellow London rivals Crystal Palace and Arsenal across the opening two rounds, returning a +5 goal difference from those two wins (GF:5, GA:0).

Quick out of the blocks, the Blues have scored precisely two first-half goals in the abovementioned victories, breaking the deadlock within 30 minutes of play on each occasion.

Another victory here would see Chelsea make a perfect three-game start without conceding for the fourth time in their Premier League history.

None of the visitors’ last five away top-flight games have ended level (W4, L1), 2020/21 included, with three of the matches won/lost in that sequence yielding a narrow one-goal margin.

After marking his second Premier League debut at Chelsea with a goal, Romelu Lukaku will be aiming to kick-start his scoring spree against fierce rivals.

Both last season’s Premier League showdowns saw the travelling side on the day prevail without conceding, with a 1-0 triumph in this exact fixture in March giving Chelsea a chance to win back-to-back league games at Anfield for the first time since 2014.

However, it could be a daunting task, considering the Blues have managed just two victories in their last 13 Premier League travels to Liverpool (D5, L6).

That said, only Manchester United (12) can boast more league wins at Anfield in the Premier League era than Chelsea (seven).