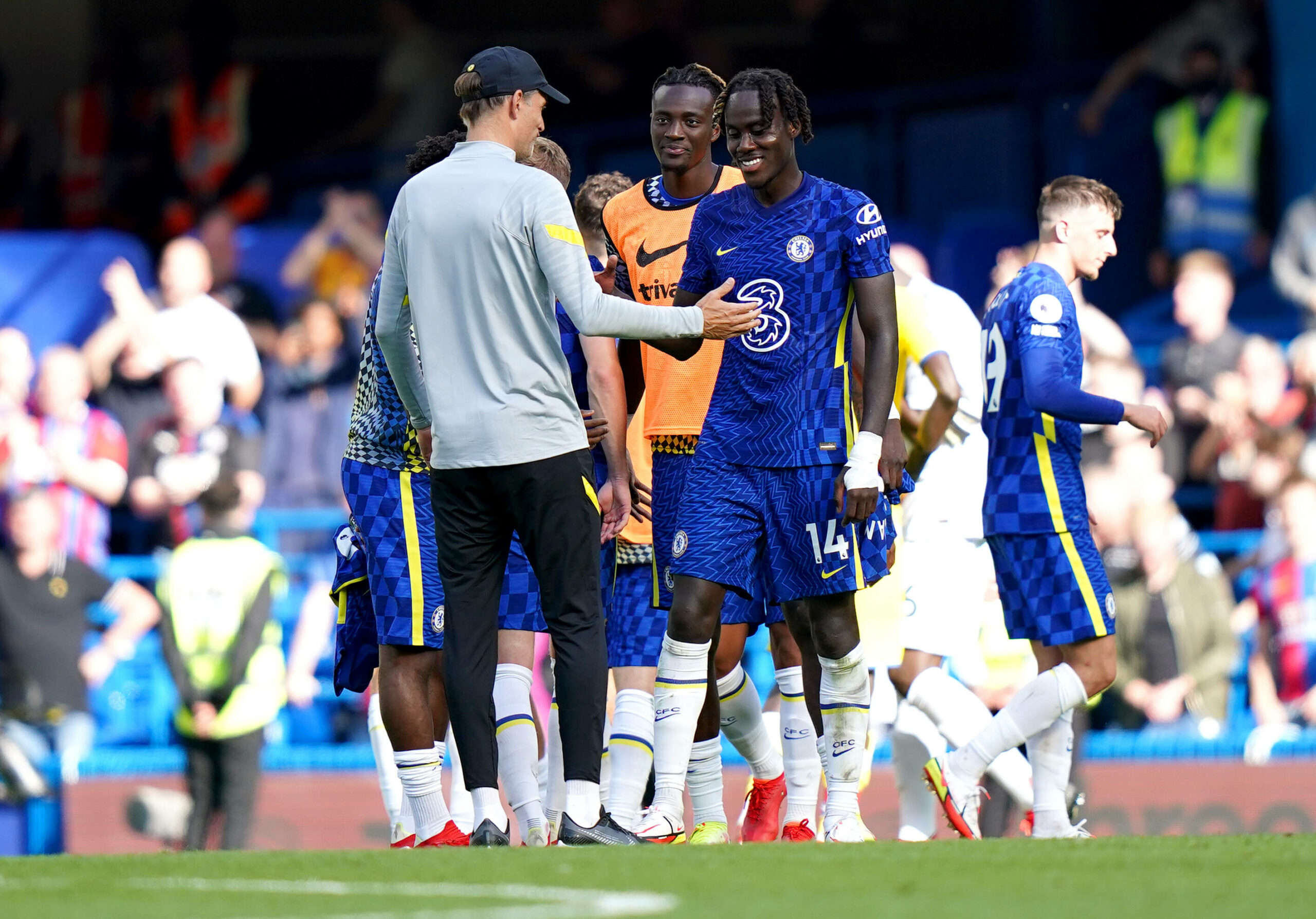 Sunday is here again which means it’s time for ‘Morning Mix’ – our weekly football column with some music thrown for good measure.

We look at two talking points from the last seven days and point you in the direction of some of the best football writing elsewhere on the internet.

Time running out for Arteta

Mikel Arteta’s appointment as Arsenal manager was supposed to be the catalyst for a bright new future at the Emirates Stadium.

However, the Gunners do not appear to be progressing under Arteta, and you would be hard pushed to argue that he is the right man for the job.

The way his team failed to match Brentford in their Premier League opener on Friday highlighted that the Gunners still have a soft underbelly.

All top-class teams are built on solid foundations. Arteta has had nearly two years to rectify the issue, but the same problems remain. It’s not good enough.

Chelsea have been strongly linked with Sevilla defender Jules Kounde this summer, but it is debatable whether they need him.

Trevoh Chalobah could save the Blues shelling out a huge fee for Kounde if his Premier League debut against Crystal Palace yesterday is anything to go by.

Chalobah has spent the last three years out on loan but was given a chance to impress during pre-season and grabbed the opportunity with both hands.

The 22-year-old looked comfortable in Chelsea’s defence and capped a superb performance with a stunning 25-yard screamer. Kounde’s services are not required.

This weekend marks the fifth anniversary of the death of a Scottish musician who was on the cusp of leading his band to greatness.

Gary Watson, the frontman of The Lapelles, died after falling into the River Clyde in Glasgow the day before his 22nd birthday.

The band had already made their mark at some major festivals and appeared to be well on their way to becoming one of the UK’s top acts. We’ll be raising a glass to Gary today.

Four assists in one game? Impressive stuff by Paul Pogba. Is it wrong to think that these things only tend to happen when there is uncertainty over his contract?