Winterburn says defensive standards have slipped in the Premier League 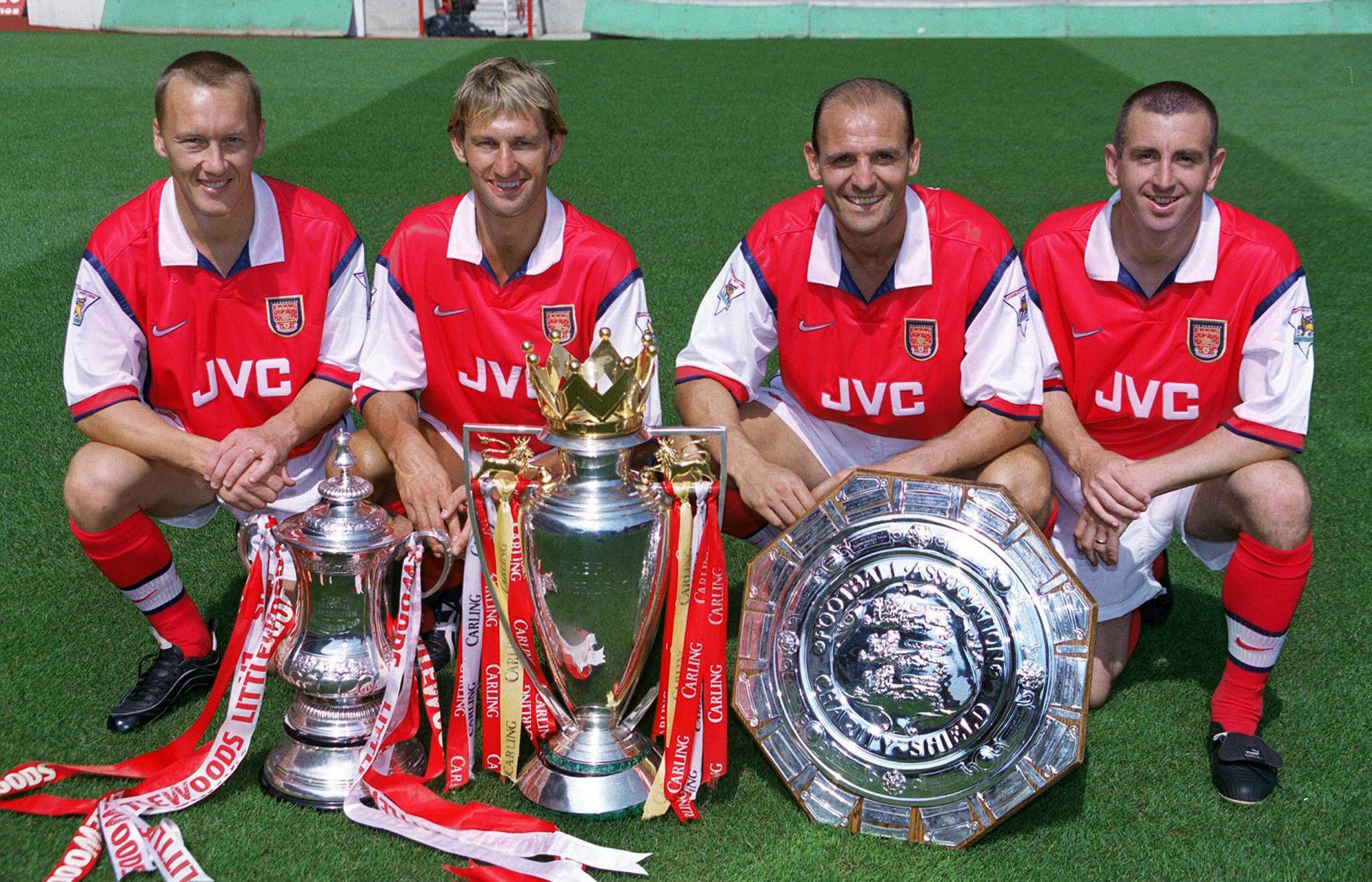 Former Arsenal star Nigel Winterburn has claimed that defending in the Premier League has become a lost art over the past few years.

Winterburn was part of a formidable defensive unit with the Gunners alongside Lee Dixon, Tony Adams and Steve Bould during the 1990s.

In a recent interview with Betway Insider, Winterburn argued that the skills he relied on during his playing career no longer translate to the modern game.

“When I played, you had to be an outstanding defender, or you wouldn’t get into one of the top four teams,” he said.

Winterburn’s comments refer to a shift in tactics in recent years, with top-flight teams now favouring more of a ‘build from the back’ approach.

This conflicts massively with how defenders were coached during Winterburn’s era, with his club focusing on off-the-ball work during George Graham’s time in charge.

Graham was famed for his pragmatic approach to football, something that Winterburn believes would leave the current crop of players feeling baffled.

“I think if we were to go out and walk through some of the training sessions that George put on for our back four with a modern player, they might look at you in disbelief,” Winterburn added.

“We used to go out a couple of times a week, and it would just be the back four with the manager on the training pitch. There wouldn’t even be a goalkeeper, and we wouldn’t have the ball on the floor.

“He would be jogging through positions that we would have to react to, imagining there was a piece of rope in between each player, so the lines always stayed the same and you move in sync.”

“There was a lot more discipline involved compared to now.”

Given how Arsenal used to defend, Winterburn would probably shudder at the way the current crop of Arsenal players are coached.

Manager Mikel Arteta favours a more possession-based style of play, encouraging his defenders to play the ball out from the back.

However, he lacks the personnel to deliver his vision, with Hector Bellerin, Calum Chambers and others repeatedly making poor decisions in defensive areas.

Winterburn believes that Arsenal would be well-advised to take their inspiration from the club’s past and adopt a more practical way of playing.

“We were always judged by what we did defensively under George,” he said.

“Down my side I could go and play, but you knew that Lee (Dixon) would have to tuck round alongside the other two centre-halves and vice versa if Lee went.

“Yes, we did play it out from the back at times when Arsene Wenger took over, but as soon as the goalkeeper got the ball, it’s up to the halfway line and you’d play from the knockdowns.

“I think the whole ethos of the game, particularly how quick it is, has changed.”