Morning Mix: Tottenham star has a point to prove, Chile have an unlikely hero 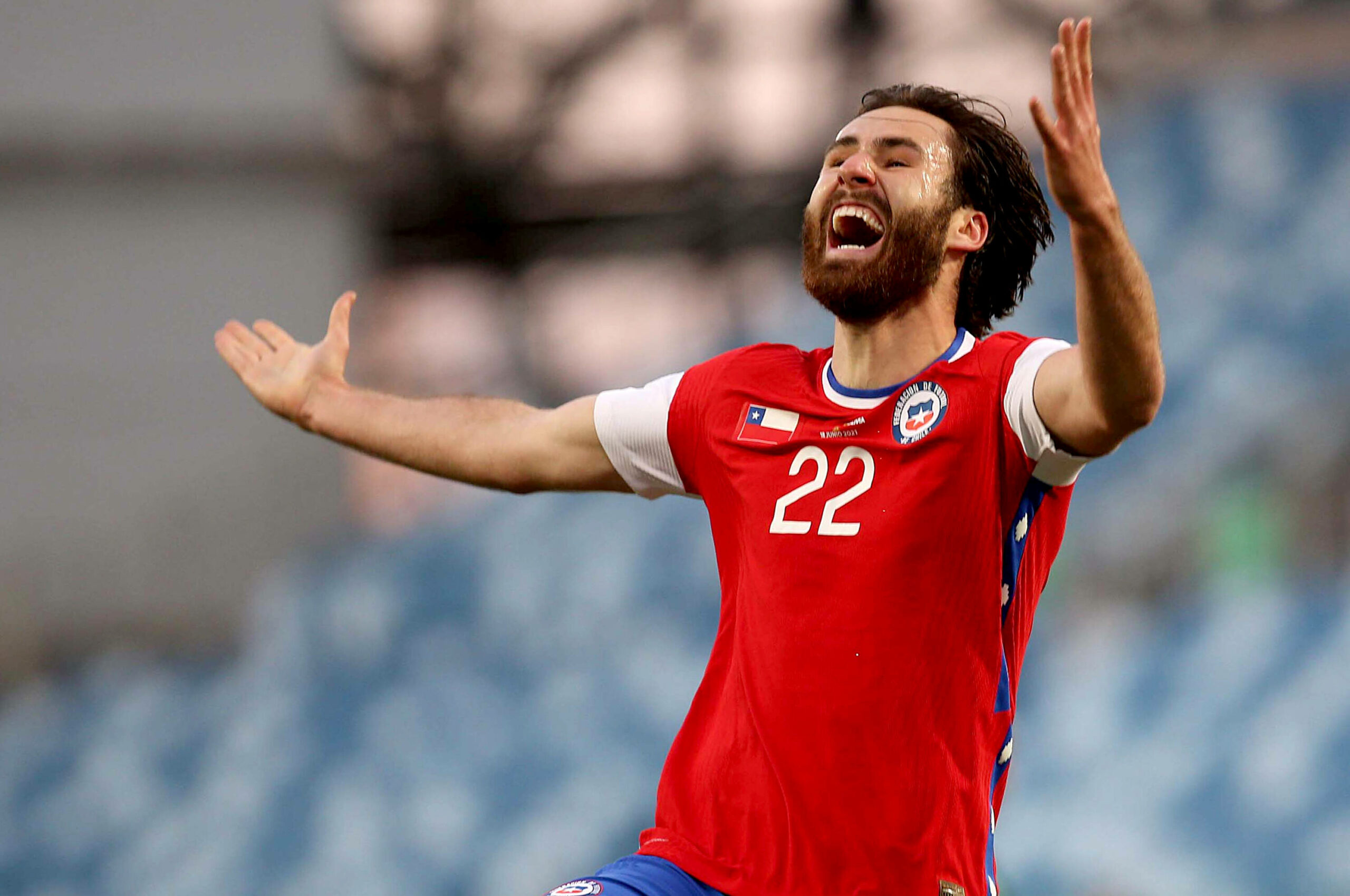 Sunday is here once again which means it’s time for the latest edition of ‘Morning Mix’ – our weekly football feature with some music chucked into the mix.

We look at a couple of talking points from the past week and point you in the direction of some of the best football stories elsewhere on the internet.

We also offer a top tune recommendation to get you in the mood for Sunday and a final thought to ponder for the week ahead. Let’s get stuck in!

Tottenham star has a point to prove

England’s goalless draw with Scotland on Friday was hugely frustrating and threw up one big question – who is the imposter up front pretending to be Harry Kane?

The Tottenham Hotspur star has been woefully off the pace in the opening two games, and looks a pale shadow of the player who terrorises Premier League defences.

His efforts against Scotland made Norwich City defender Grant Hanley look world-class and, let’s be honest here, he isn’t.

The Spurs striker now has a major point to prove during the rest of the European Championships – hopefully England will be the beneficiaries over the next few weeks.

Chile have an unlikely hero

One of the most unusual football stories this summer is Ben Brereton’s call-up by Chile to their Copa America squad.

He qualified for selection as his mother is Chilean, but it is fair to say that his leap to the international stage caught most Championship fans by surprise.

The Blackburn Rovers forward has struggled to make his mark since joining the club in 2019, although he did show glimpses of his potential last season.

Given some of the stick he has had, it was great to see him bag the winner for Chile against Bolivia on Friday. The way Chile’s players celebrated with him was fabulous.

Searching for the best football writing from the past seven days? Check these out:

Best known as the guitarist and co-songwriter in Reverend & The Makers, Ed Cosens’ is a hugely popular figure on the Sheffield music scene.

With luscious strings and Cosens’ laid-back vocal style, the album is the perfect way to chill out on a sunny Sunday afternoon.

There has been some talk that England should finish second in their group to avoid playing France, Germany or Portugal in the round of 16.

Given how they performed against Scotland, would facing Spain, Sweden, Slovakia or Poland be any easier?

Tactical Analysis: Why Italy seem to be the most well-rounded side in the Euros
Monday Briefing: Italy firing, England disappointing, Messi on a mission