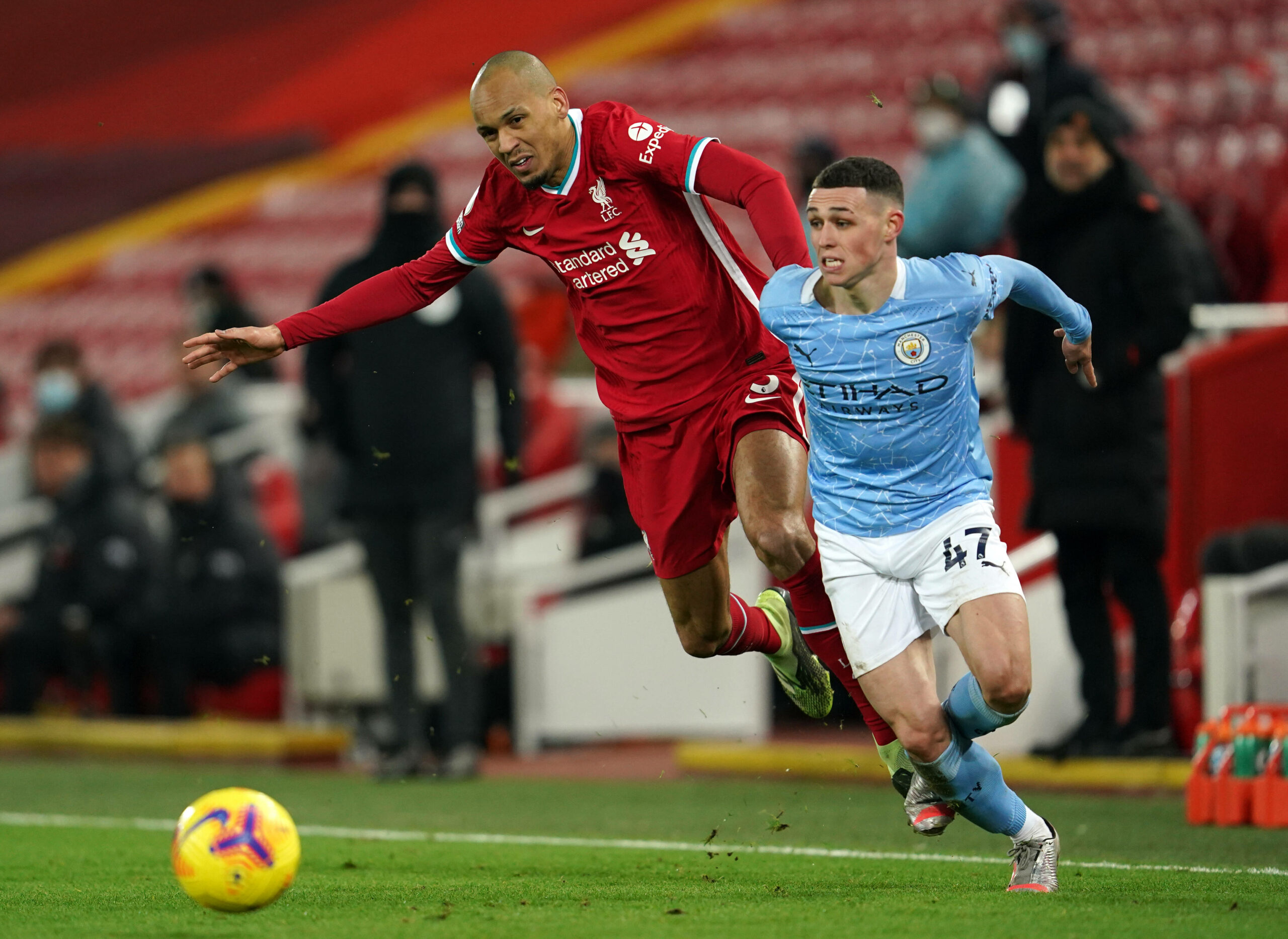 Premier League action is back in the spotlight this weekend, following another thrilling European midweek.

Based on an enthralling start to the season, this could be one of the most exciting and eagerly-contested title races in the competition’s recent history.

With only one point separating the top six sides heading into the weekend, we take a look at the four most intriguing Premier League fixtures to look forward to this weekend.

Manchester United to bounce back against Everton

Saturday’s Premier League action kicks off at Old Trafford as Manchester United and Everton lock horns in a top-five six-pointer.

Fresh from a nail-biting 2-1 Champions League win over Villarreal over the midweek, United will look to recover from last weekend’s 1-0 home loss to Aston Villa.

Standing in their way will be a high-flying Everton side that have registered as many points (13) as their hosts in the Premier League this season.

Despite Cristiano Ronaldo’s late heroics helping United edge past Villarreal on Wednesday, the Red Devils have not been at their best at Old Trafford this term.

However, United can find confidence in their outstanding overall Premier League H2H record at their host venue, having lost just two of their 29 meetings with Everton at Old Trafford (W20, D7, L2).

Additionally, the Red Devils have netted an average of 2.5 goals per match across their last four top-flight H2Hs at home (W2, D2).

So there is plenty of reason for optimism in Solskjaer’s camp as United hope to whittle down a one-point gap on Liverpool at the summit.

No margin for error at Stamford Bridge

Stamford Bridge is the venue as Chelsea take on Southampton in a must-win Premier League fixture.

A brace of 1-0 defeats to Manchester City and Juventus in the Premier League and Champions League have seen Chelsea lose back-to-back competitive fixtures for only the second time under Thomas Tuchel.

A narrow home loss to Man City last time out means the London heavyweights could suffer consecutive league defeats at Stamford Bridge for the first time since December 2019.

That prospect is not beyond the realm of possibility, as they have failed to beat Southampton in three Premier League meetings in a row (D2, L1), last enduring a longer winless streak against this opposition between October 1990 and December 1993.

However, Southampton’s showings this season justify their underdog status in this encounter, with the Saints taking the field as one of just five sides in the Premier League yet to taste success in 2021/22 (D4, L2).

Embroiled in a keenly-contested multi-side scrap at the top of the standings, Chelsea can ill-afford a slip-up against the underperforming visitors.

Since Tuchel arrived at the helm in January, the Blues have never failed to win three straight matches across all competitions, and that trend should continue here.

Out-of-sorts Tottenham Hotspur will be desperate to return to winning ways in the Premier League when they face Aston Villa at home on Sunday.

Spurs’ flying start to the season under Nuno Espirito Santo has suffered a series of setbacks in the wake of September’s international break.

The Londoners have gone from three consecutive 1-0 league victories to a hat-trick of top-flight defeats, scoring just one goal while conceding nine in return in that run.

It has been almost 17 years since Tottenham lost four Premier League matches on the trot, last doing so in November 2004.

However, Spurs lost their most recent league meeting with Villa at home, with the visitors’ quick-fire first-half double cancelling out Steven Bergwijn’s early opener.

After claiming a 2-1 victory at the Tottenham Hotspur Stadium in mid-May, Villa are gunning for two successive away league wins over Tottenham for the first time since September 2008.

But achieving that feat won’t be a simple task.

In the build-up to Spurs’ Europa Conference League meeting with Mura, Nuno urged his players to improve amid a notable dip in form as he begins to feel the heat.

Tottenham will fight tooth and nail to respond to last weekend’s dismal 3-1 loss to Arsenal and can eke out a narrow win.

Clash of titans at Anfield

With just one point separating the sides ahead of the kick-off, Pep Guardiola’s side will be looking to take all three points and the Reds’ spot in the table.

The Cityzens put Liverpool to the sword in their most recent Premier League meeting at Anfield, pulling off an overwhelming 4-1 triumph in early February.

That victory brought City’s disastrous 17-game winless top-flight streak at this famous venue (D5, L12), giving the Etihad outfit a chance to rack up back-to-back league wins at Anfield for the first time since 1953.

However, Jurgen Klopp’s men are arguably the sternest test any Premier League side could face at the moment, as they head into proceedings as the only side yet to lose a league match this season (W4, D2).

Liverpool’s form has taken a significant U-turn since their last home clash against City, as they’ve gone from an underwhelming six-game losing streak in the Premier League at home to an intimidating 16-match unbeaten top-flight run (W12, D4).

As the league’s most prolific attack (Liverpool, 15 goals) goes up against the division’s best defence (Man City, one goal), it is almost impossible to make any predictions here.

Prediction: Liverpool vs Manchester City: Kick back and enjoy the show.