Mr Consistency – Can Saints Skipper Ward-Prowse Push For A Euros Spot This Summer? 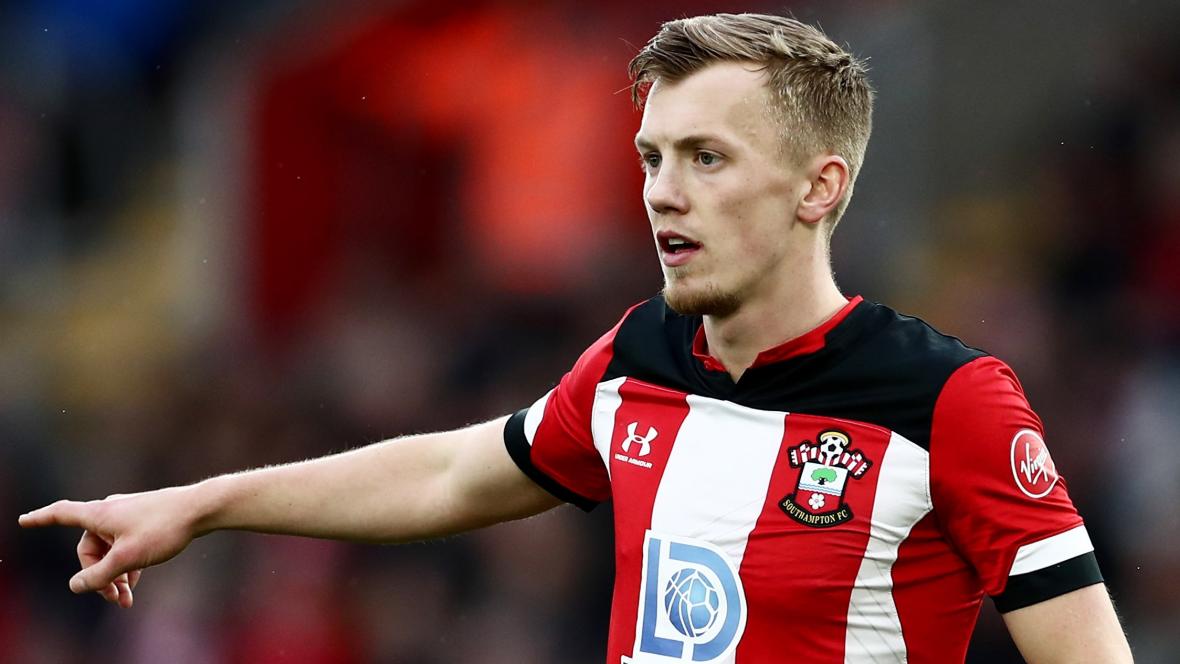 Once nicknamed ‘Teachers Pet’ by his peers during his time in the England Under 21 squad under Gareth Southgate, James Ward-Prowse has shown again this season what a talented player he is and his ability is most certainly catching the eye this season. Still only 26 years old, the Southampton captain will be looking for a place in that England Squad this Summer and he is well respected by the England Head coach as they worked together in the Under 21’s, and it was Gareth Southgate who called Ward-Prowse up at the age of 18.

Having been appointed Southampton captain this season after Pierre-Emile Højbjerg’s departure, he’s shown Ralph Hasenhüttl the leadership qualities needed and despite Southampton recently being on the end of a poor run of form, this young man never stops working and has rallied his team especially after disastrous results such as the two 9-0 defeats the team have experienced in the space of 18 months. Saturday’s win at Sheffield United was a huge result for the Saints and Ward prowse was on the score sheet with a penalty, and it’s his set-pieces that got the streets talking as he’s being recognized as one of the best dead ball specialists in Europe. Ward-Prowse could even break the record for the most free-kicks goals in a Premier League season, which was set by David Beckham when he scored five in the 2000-01 season and then matched by Laurent Robert the following year. Ward-Prowse has scored ten goals from direct free-kicks in the Premier League. Only eight players have scored more in the history of the competition: David Beckham on 18; Thierry Henry and Gianfranco Zola on 12; Cristiano Ronaldo, Sebastian Larsson and Laurent Robert on 11; and Morten Gamst Pedersen and Ian Harte on 10.

There is more to Ward-Prowse’s game than scoring and setting up goals from dead-ball situations. In Hasenhuttl’s 4-4-2 setup, he is tasked to work tirelessly off the ball to ensure the defence is well shielded in the middle of that midfield. His form and character at Southampton was rewarded with a spot in the England squad last Autumn. Ward-Prowse was forced to pull out of the squad with a tight hamstring, however when fit, he deserves his place – not only for the next international break, but the European Championship too. Competition is rife in central midfield at this time, but on current form Ward-Prowse warrants his spot in that squad and it may be that the ‘Teachers Pet’ could play an important part come June.