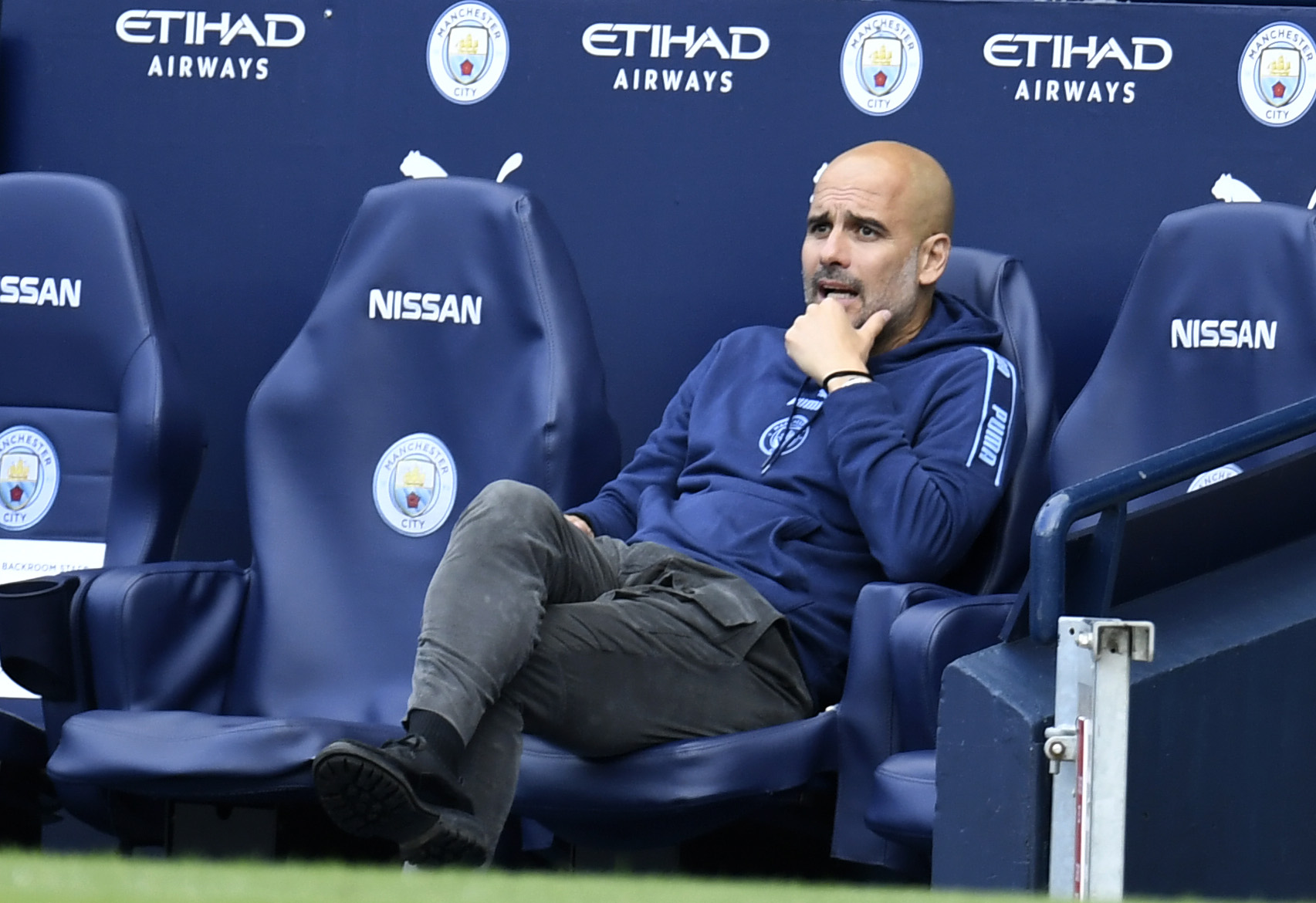 Manchester City are set to lock horns with Southampton in the Premier League at the Etihad Stadium on Wednesday evening.

Pep Guardiola’s side will be looking to bounce back after they suffered a 2-0 defeat against Manchester United at the weekend.

However, City are still firm favourites for the Premier League title and are currently 11 points clear at the top of the table.

Meanwhile, Southampton managed to pick up their first league victory in 10 in their most recent fixture against Sheffield United.

The Bramall Lane encounter saw James Ward-Prowse and Che Adams scoring for the Saints to reignite their survival bid in the top-flight.

They are currently seven points ahead of 18th-placed Fulham, having secured 33 points from 27 matches so far.

Manchester City currently have no injury woes, with Nathan Ake also recovering from an injury that kept him outside since December.

Meanwhile, Southampton will not have the services of Michael Obafemi, Theo Walcott, Oriol Romeu, and William Smallbone as they are all currently injured. While Danny Ings also picked up a problem in the victory against Sheffield United and so he is also set to miss the mid-week fixture.