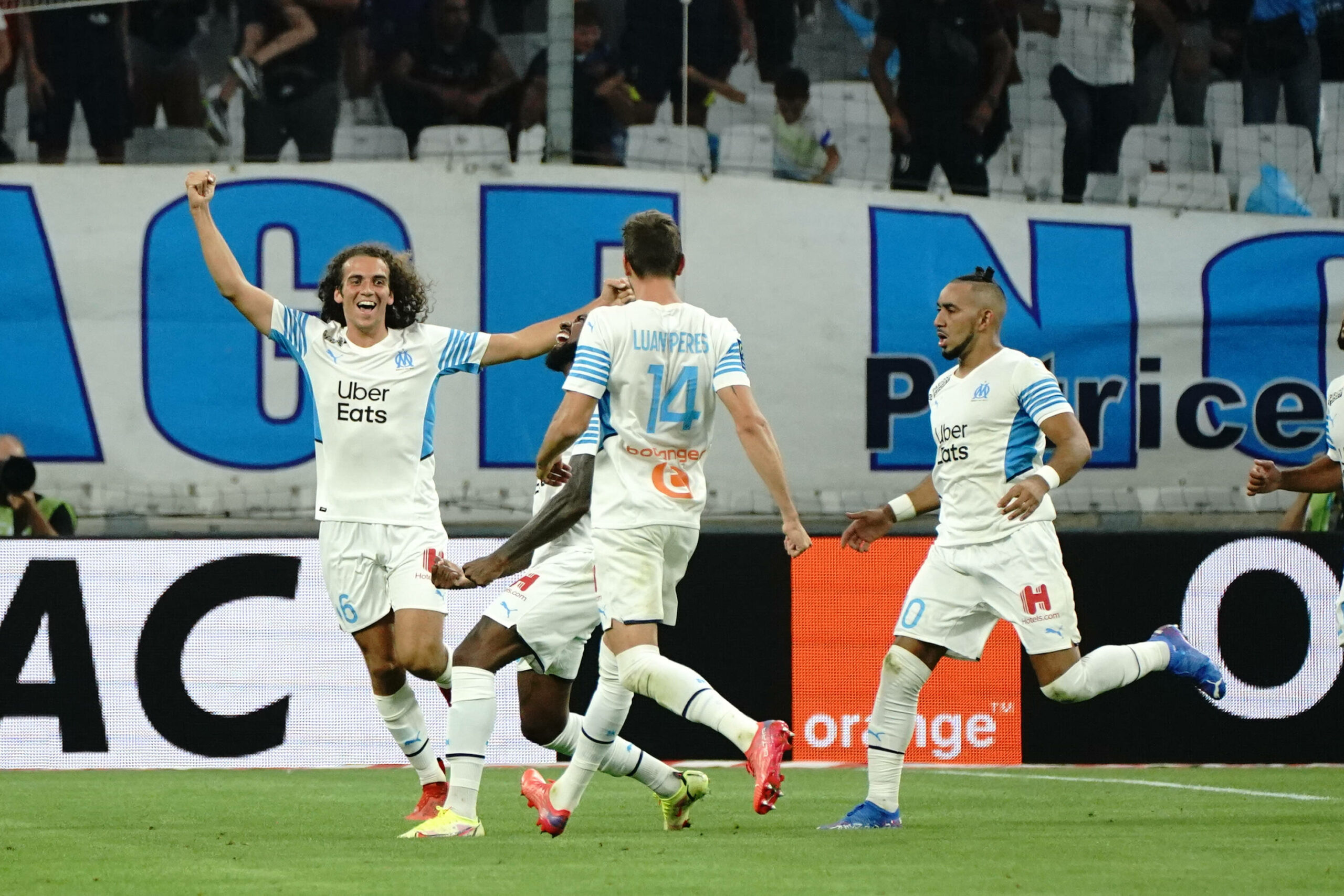 How nice to be able to just write about football in a Marseille game.

After last week’s appalling scenes in Nice, Marseille returned to the Stade Vélodrome with a convincing win over Saint-Étienne, thanks to three goals from summer additions.

Marseille started brightly, Dimitri Payet breaking through the lines with ease. In the 23rd minute, Marseille were finally able to take advantage, thanks to a lovely move started by Payet, continued by Cengiz Ünder and Konrad de la Fuente, and hammered home by Arsenal loanee Mattéo Guendouzi.

One gaping weakness from Marseille, though, was dealing with set-pieces. Saint-Étienne won a header off nearly every corner, and in the 32nd minute Timothée Kolodziejczak rose highest in the box to head off the shoulder of Valentin Rongier and past Steve Mandanda.

Guendouzi nearly responded with a second, but it struck the left post in the 38th minute. At the break, the match seemed evenly balanced.

Marseille, though, dominated the second half. In the 51st minute, Ünder lofted a lovely pass to Payet, which rebounded to Rongie. Brazilian striker Gerson hammered home past Étienne Green, surely the most aptly named keeper in Ligue 1.

After the second, Marseille began to open up the middle of Saint-Étienne’s defence. In the 68th minute, Ünder punctuated his outstanding performance by adding Marseille’s third, a wicked left-footed curler reminiscent of the “Florian Thauvin Special” the recently departed striker was known for.

Several clear opportunities went begging after that, with misses from Ünder and Luis Enrique notable.

Particularly on set pieces, Marseille’s defence remains too easily pierced, something that the back line of Alvaro, William Saliba and Luan Peres will need to improve on. With a team so fully reimagined, it is no surprise that coordination remains an issue.

But at full time, the Stade Vélodrome crowd rose and applauded the excitement of Coach Jorge Sampaoli’s high press and the quality of the new players. St-Étienne, meanwhile, have had a challenging start to the season, adding this defeat to three draws.