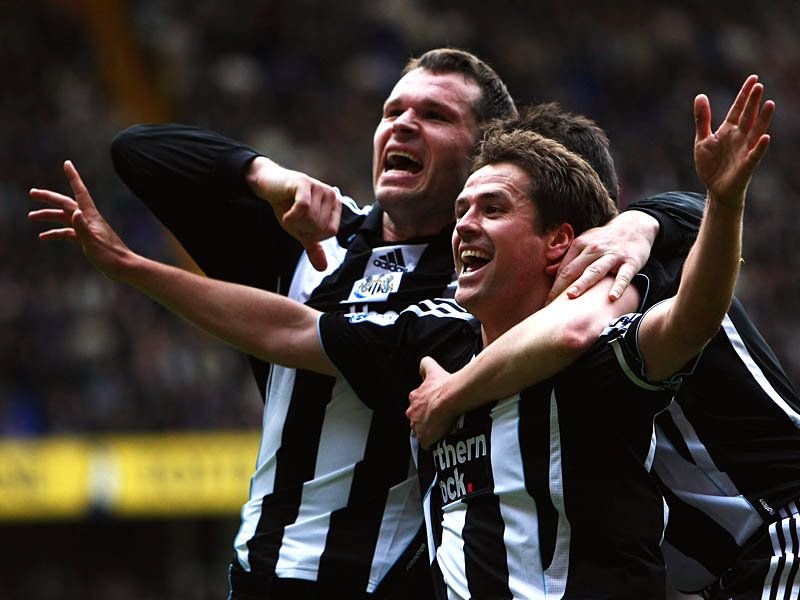 Daren Bent opened up the scoring for Tottenham in the 26th minute,Â heading the ball pastÂ Steve Harper. This was preceded by some very strong play by Newcastle, something that has been missing as of late. Nicky Butt equalised for Newcastle right before the half and Geremi put them up 2-1 after scoring from a free kick, off a foul by Jonathan Woodgate. Michael Owen scored his third goal in as many games in the 65th minute, off a nice flick by Viduka and Obafemi Martins scored Newcastle’s fourth goal late in the match.