NUST Make Big Plea To Own Stake In Their Beloved Club 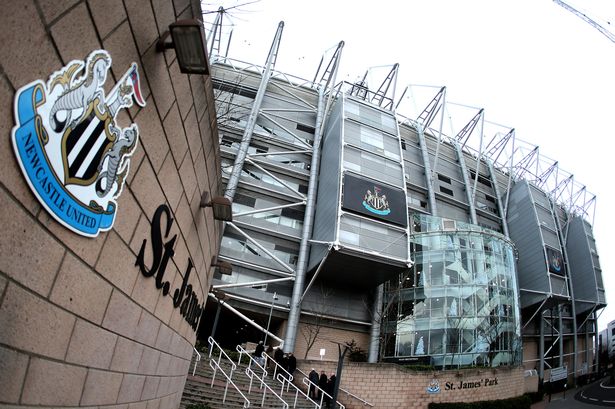 The Newcastle United Supporters Trust have launched a bid to buy a stake in the club when it is sold by Mike Ashley.

The move probably wasn’t triggered by Rio Ferdinand’s recent comments about fans buying the club themselves, but more the lack of empathy shown by the wider media towards the fanbase.

Many Newcastle fans fear a similar scenario to the one endured by Leeds United when they dropped down into League One after losing their top-flight status.

Ashley is still trying to secure a sale for the club with Saudi Arabia’s Public Investment Fund, with the matter currently in the midst of legal processes.

However, with Newcastle in serious danger of being relegated at the end of the season, it is no surprise that the fans want to have a voice.

The 1892 Pledge – named after the year Newcastle was formed – has officially been launched and is eager to make a difference to the club’s fortunes.

NUST chairman, Greg Tomlinson, said: “For decades, fans have been told they are the lifeblood of the club, but when major decisions are made, they are always left out.

“It is an unfortunate fact that in football, as in life, money talks. Therefore, we feel that if we as fans really want to be an active part of conversations that will dictate the future of Newcastle United, we have to put our money where our mouth is.

“Raising funds will give us the financial backing to make our voices properly heard as and when the club is eventually sold.”

As with any new organisation, it is important to have a solid structure in place, and NUST have already made some excellent appointments.

Four people with strong links to the club have been given the title of ‘guardian’, each of whom have a passion for the Magpies.

George Caulkin, who currently works for The Athletic, was a former season ticket holder in the Gallowgate End at St James’ Park and has been reporting on north east football for 27 years.

Former Newcastle defender Warren Barton has remained an avid follower of the club after spending seven years on Tyneside and is always vocal in the media about the current situation.

Local politician Ian Mearns and chartered accountant Lee Humble complete the line-up, with both of them long-standing Newcastle fans.

There is no question this could be the start of something and Newcastle followers will be delighted to see the group receive plenty of financial support in a short space of time.

The club means a lot to thousands of people in the region and whatever any fan decides to pledge will clearly be welcomed with open arms by NUST.

If the 1892 Pledge fails to buy a stake in the club, the Trust have agreed all of the money raised will be donated to charities based in the north east, which is a fantastic gesture.

The final word on NUST’s attempts to secure a stake in the club is probably left to one of Newcastle’s most treasured sons – Sir Bobby Robson – who made this famous comment.

“What is a club in any case? Not the buildings or the directors or the people who are paid to represent it. It’s not the television contracts, get-out clauses, marketing departments or executive boxes.

It’s the noise, the passion, the feeling of belonging, the pride in your city. It’s a small boy clambering up stadium steps for the very first time, gripping his father’s hand, gawping at that hallowed stretch of turf beneath him and, without being able to do a thing about it, falling in love.”

Chelsea’s resurgence continues as Werner’s strike help them to victory over Newcastle
Bouncing back to the Premier League: Why Norwich City’s imminent promotion is more impressive than meets the eye