Premier League 2021/22: The dates to remember as fixtures are released 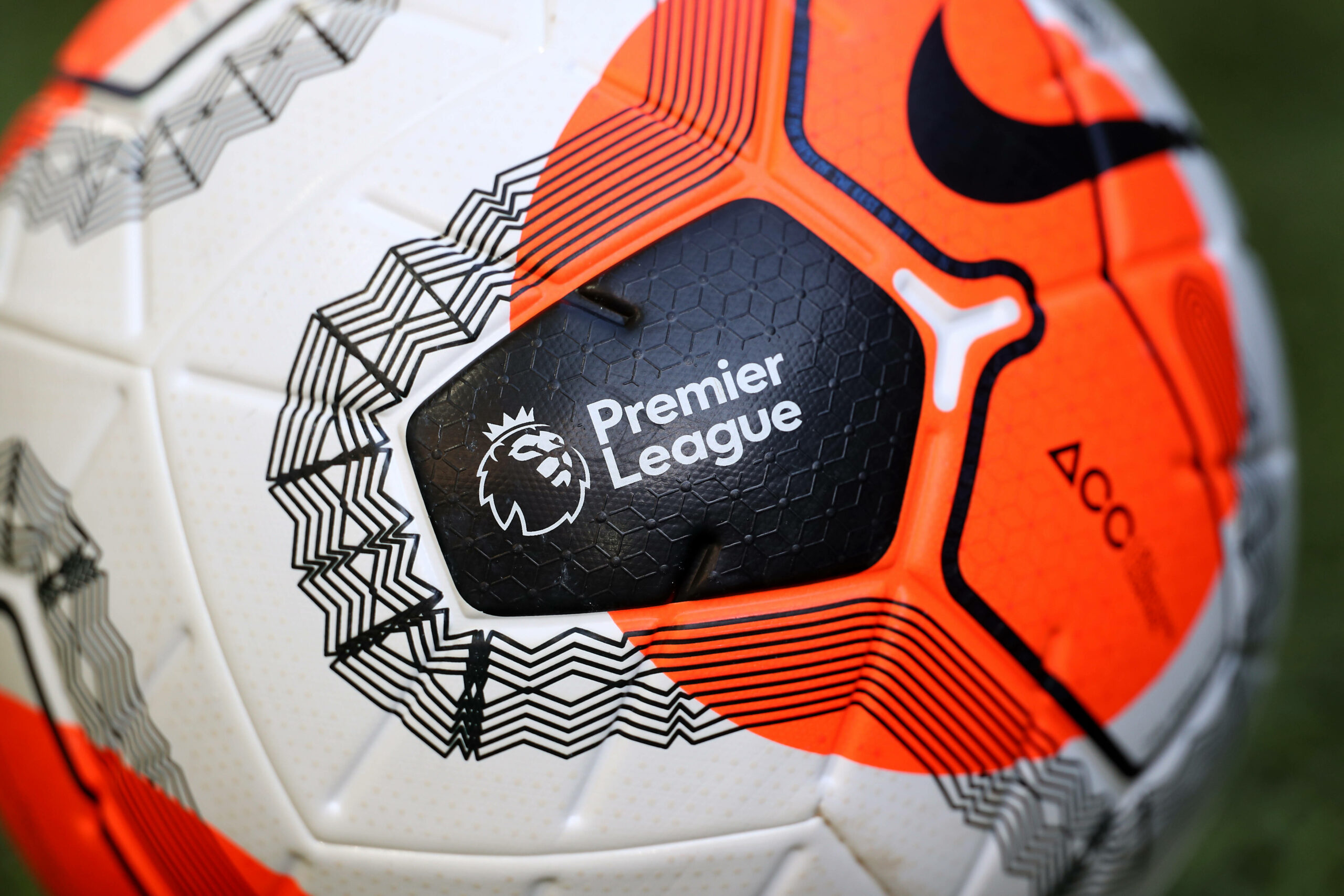 There is little more exciting than the release of the fixtures. It helps get you in the mood for the new season, as you look through the list and mark your calendar.

Who are we playing on the opening day? Who do we end with? When do we play our local rivals? Who have we got at Christmas? Who do we play nearest to my birthday? All questions that get answered when the fixtures are announced.

And now is the time to start planning your journeys, because the Premier League dates have been revealed. Here are the main dates to look out for.

It’s shaping up to be an exciting opening day. Newly promoted Brentford make their first ever Premier League appearance with a London derby at home to Arsenal, while Norwich City host Liverpool in a fixture that usually brings goals. Watford return to the top flight with a home game against Aston Villa.

Manchester United face Leeds United in a game which could reignite old rivalries. Of course, they faced each other twice last season, but this time we’ll have an audience. It should be a cracker.

There’s another London derby in the pipeline, as European champions Chelsea commence their season with a visit of Crystal Palace.

But there is one game that stands out above the rest, and that is Tottenham Hotspur vs Manchester City. No doubt that most of the pre-match talk will be about Harry Kane, who could be lining up for either side.

Many top European leagues take a break over the Christmas period, but not in England. In fact, it’s the most hectic part of the schedule, with Premier League sides playing eight matches in just over a month. It’s the most wonderful time of the year.

The standout fixtures from Boxing Day 2021 come at Anfield and the Etihad Stadium. Liverpool host Leeds, and Man City face Leicester City. These fixtures gave us seven goals each last season – let’s hope for more of the same.

It’s always entertaining when something goes right to the wire. A title race, a relegation dogfight, Champions League places.

We’ve seen it all before in the Premier League: Sergio Aguero’s last gasp title clincher against Queens Park Rangers, West Bromwich Albion’s great escape, even last season’s twists and turns in the race for the Champions League.

We don’t know how things are going to pan out next season, so it’s difficult to guess which of these games will be significant. But at a first glance, Chelsea vs Watford and Norwich vs Tottenham could have relevance at both ends of the table.

Other dates to remember