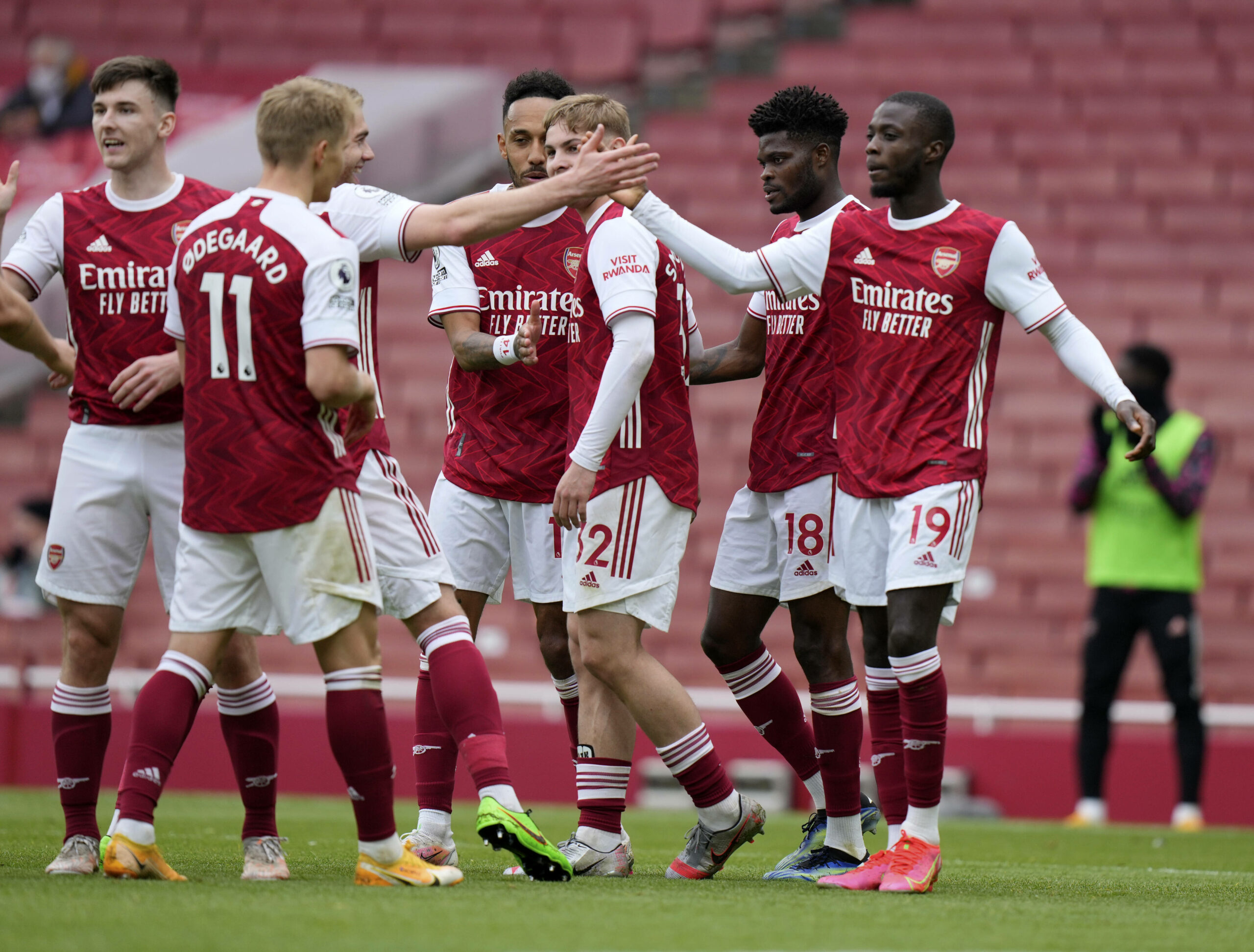 The opening of the transfer window heralded the beginning of what could be an agonising summer for Arsenal who, without European football to offer, will have to run from pillar to post in order to acquire their top targets.

Arsenal finished eighth in the Premier League table last term which means there won’t be any midweek games at the Emirates Stadium in the upcoming season.

The Gunners have already had made a stuttering start to the new transfer window with Aston Villa hijacking rumoured target Emiliano Buendia.

Ahead of an iimportant summer in north London, let’s rank the past five transfer windows at Arsenal from worst to best.

In Arsene Wenger’s 21st season at the club, Arsenal made a handy signing by picking up Rob Holding for just £2 million from Bolton Wanderers.

While Wenger showed his astuteness in identifying Holding as ‘one for the future’, he lacked it in his other dealings when he spent over £80 million on Lucas Perez, Shkodran Mustafi and Granit Xhaka.

By contrast, Chelsea spent around £50-60m for the services of N’Golo Kante and Marcos Alonso that summer. Liverpool spent a similar amount on Sadio Mane and Georginio Wijnaldum.

Letting go of the hugely talented Serge Gnabry to Bundesliga club Werder Bremen for just £4.5m was another sign of bad transfer dealings by Arsenal in recent years.

It was party time in North London when Arsneal triggered the buyout clause of Atletico Madrid midfielder Thomas Partey. The Gunners beat a host of other clubs to secure the signing of Partey.

Mikel Arteta splashed the cash again – this time on Lille defender Gabriel who was touted as a solution for Arsenal’s longstanding defensive woes.

In Wenger’s last season at the club, Arsenal broke their club transfer record with the signing of Alexandre Lacazette from Lyon for a reported £52.7m.

However, 50 goals in 128 appearances in the Premier League, compared to 100 in 203 appearances in Ligue 1, begs the question if he has been worth the outlay.

That same summer, Arsenal offloaded Olivier Giroud to Chelsea where he went on to win several trophies including a Champions League title.

Alex Oxlade-Chamberlain was sold to Liverpool for a reported £34m and Wojciech Szczesny to Juventus for £12m, both of whom won domestic and European honours with their respective clubs.

Sead Kolasinac was signed on a free transfer from Schalke. The right-back was loaned out to his former club in the 2021 January transfer window.

This was the first time in 22 years that Arsenal started a campaign without Wenger at the helm. The era began with a slew of signings but none as impressive as Bernd Leno from Bayer Leverkusen.

The signings of Matteo Guendouzi and Lucas Torreira from Lorient and Sampdoria made many fans dub them as the ‘future of Arsenal’s midfield’ but both the players spent last season out on loan.

Stephan Lichsteiner’s signing on a free transfer from Juventus did not work out either. However, eyebrows were raised when Arsenal paid £17m to sign Sokratis Papastathopoulos from Borussia Dortmund.

The Greek international never quite reached the level of his Dortmund heyday and Arsenal blew the chance to replace Per Mertesacker who retired at the end of the previous campaign.

Additionally, the likes of Santi Cazorla, Joel Campbell, Jack Wilshere and Perez were either released or sold for meagre sums.

It was a summer of heavy spending for Arsenal with the highly-rated Kieran Tierney signed from Celtic and David Luiz joining from Chelsea.

However, the biggest bargain of that summer was definitely Gabriel Martinelli who was signed from Brazilian lower division club Ituano.

Arsenal also earned a handy £27m from the sale of Alex Iwobi to Everton.

The £27m spent on William Saliba is still up for debate but there is hope that the 20-year-old defender will live up to his immense talent.