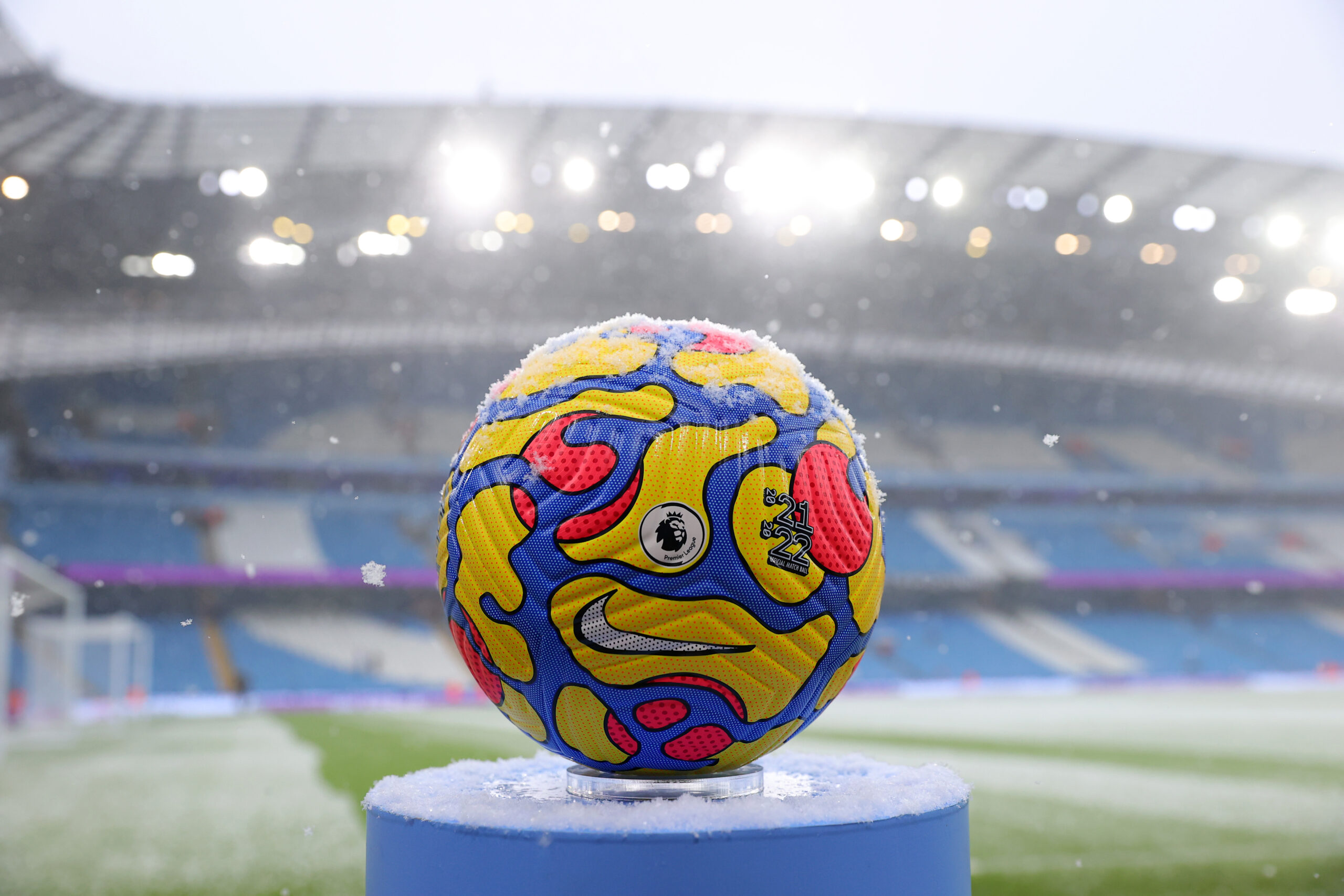 With Manchester City and Liverpool seemingly waltzing away with a top-two finish, eight teams look set to battle it out for the remaining two Champions League spots.

Let’s take a quick look at the four most exciting Matchday 23 fixtures to influence the keenly-contested top-four race.

Arsenal will be looking to return to winning ways in the Premier League when they take on basement boys Burnley at the Emirates Stadium, with the latest Arsenal news suggesting that the Gunners will have key player Martin Odegaard will be available to start.

Despite holding a 1-0 lead at half-time of their high-profile clash against Man City on New Year’s Day, the Gunners ultimately fell to a 2-1 defeat on home turf.

Mikel Arteta’s men have experienced a false start to the new calendar year, going winless in all three games in all competitions (D1, L2) while drawing a blank in the last two on the bounce.

That contrasts their eye-catching form down the final stretch of 2021 that witnessed Arsenal win four consecutive Premier League fixtures by an aggregate score of 14-1.

Burnley’s visit to the nation’s capital will represent a clear-cut opportunity for the Londoners to launch a new winning streak and rediscover their feat in England’s top-flight.

The Clarets have only won one of their 17 league matches this season (D8, L8), which sums up their humiliating Premier League campaign in a nutshell.

Manchester United’s 3-1 win at Brentford in midweek Premier League action sets them up nicely for a mammoth top-flight showdown against West Ham United at Old Trafford.

Seeking back-to-back league victories for the second time under Ralf Rangnick’s stewardship, the Red Devils cannot call upon their six-game Premier League form at the Theatre of Dreams (W3, L3).

The Hammers have won their last two top-flight away games by an aggregate score of 7-3, notably scoring 3+ goals on each occasion to fulfil their status as genuine top-four candidates.

However, it is worth noting that the Londoners have lost 20 of their 25 Premier League fixtures at Old Trafford (W2, D3), going winless in the last 13 in a row.

Chelsea and Tottenham Hotspur are set to lock horns in a mouth-watering Premier League encounter at Stamford Bridge for what could be a pivotal clash for both sides.

Coming into this matchday, Thomas Tuchel’s men have failed to win any of their last four league outings (D3, L1), including an underwhelming 1-1 draw at Brighton last time out.

By contrast, Spurs made history by turning a 94:52-minute 2-1 deficit into a 3-2 midweek triumph at Leicester City to extend their unbeaten league streak under new boss Antonio Conte to nine games (W6, D3).

Tottenham’s renaissance under the new manager has helped them reduce the gap on fourth-placed West Ham to a single point and still have three games in hand over the Hammers.

And while the Lillywhites are battling their way up the ladder, Chelsea are increasingly facing the prospect of joining their cross-city rivals in a dreaded battle for fourth place.

Despite being only given outside chances of achieving their first-ever top-finish in the Premier League, Wolves have so far defied all expectations to remain firmly in the race for Champions League qualification.

With two games in hand, Wolves currently sit six points adrift of fourth-placed West Ham and will be fancying their chances of beating the odds in the remainder of the season.

After winning three of their last four league matches (D1), Bruno Lage’s men head to the Brentford Community Stadium to take on the league newcomers Brentford in high spirits.

Following a run of four Premier League travels without a victory (D2, L2), the visitors have won their last two top-flight away games in a row.

Scoring first could be of the essence, given that four of Wolves’ five league triumphs on the road this season have come ‘to nil.’

Prediction: Wolves to win by a single-goal margin