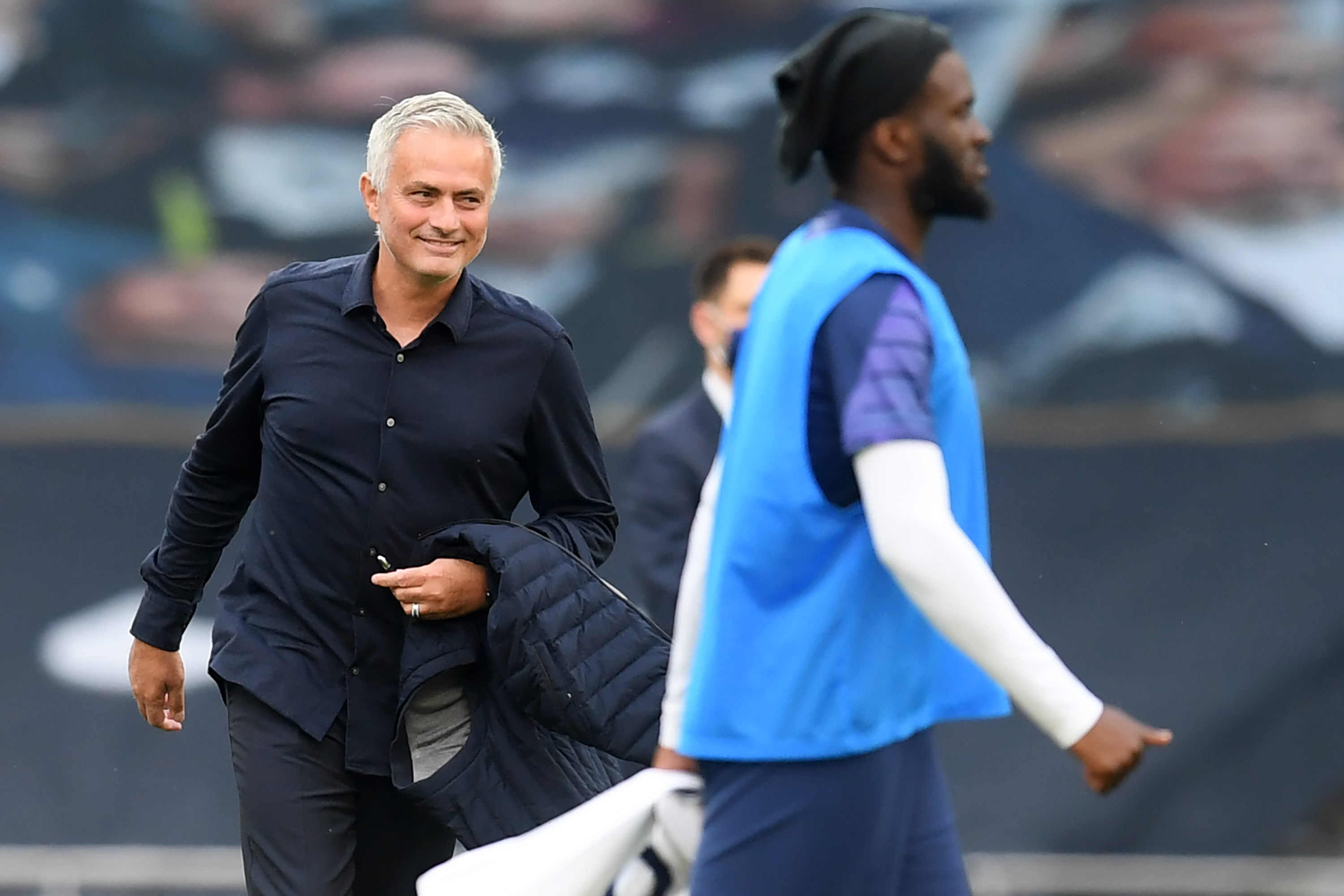 Arsenal are set to welcome Tottenham Hotspur at the Emirates Stadium on Sunday afternoon for a mouth-watering Premier League clash.

The Gunners will enter the North London derby off the back of an impressive 3-1 victory against Olympiacos in the first leg of the Europa League Round of 16.

The London side will be pinning their hopes on this season’s Europa League to qualify for the 2021-22 Champions League. Because they are currently placed 10th in the league table and have very little chance to finish in the Top Four by the end of the campaign.

Mikel Arteta’s side have secured just 38 points from 27 matches so far, winning 11 and losing 11 games.

Meanwhile, Tottenham Hotspur also claimed a positive result in the Europa League, with Harry Kane netting twice to earn them a 2-0 victory over Dinamo Zagreb.

Jose Mourinho’s side have been victorious in their last five matches in all competitions, with their three wins coming against Burnley, Fulham, and Crystal Palace in the top flight.

Their chances for the Top Four looked slim after they suffered a 2-1 defeat against West Ham on February 21. However, things have been looking promising for them since then as they greatly improved their performances.

Arsenal don’t have any injury woes at the moment, with Emile Smith Rowe also recovering to play against Olympiacos on Thursday evening.

Meanwhile, Giovani Lo Celso’s availability is doubtful for Spurs, while Kane should be available on Sunday despite receiving a knock in the match against Dinamo.