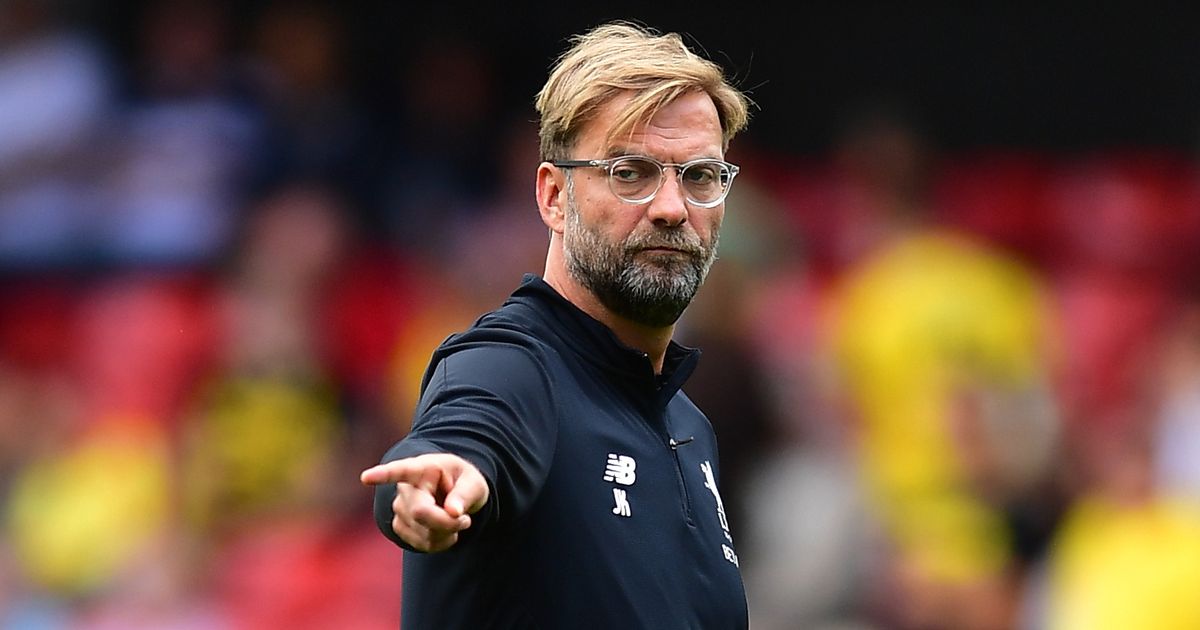 Liverpool will be back in action on Monday night when they take on Wolverhampton Wanderers at Molineux Stadium in the Premier League.

The Reds are currently enduring a dismal form in the league and have lost six out of their seven previous matches in the top-flight. They are placed eighth in the table now, having secured just 43 points from 28 games so far.

Jurgen Klopp’s side suffered their latest defeat last weekend at Anfield at the hands of Fulham, who are currently placed 18th in the league.

Mario Lemina’s strike before the interval proved decisive as the home side failed to respond with a goal in the second half to lose the game 1-0.

However, the Merseysiders were impressive in the 2-0 victory over RB Leipzig in the Champions League, and so they will be hoping to get a good result at Molineux.

Meanwhile, Wolves are also not in a great form at the moment. They are currently winless in three Premier League matches, with the Wanderers drawing against Newcastle United and Aston Villa either side of a defeat at the hands of Manchester City.

Roberto Firmino was absent from the last two matches for Liverpool with a knee injury. The Brazilian will face a late fitness test ahead of Monday’s encounter.

Meanwhile, Nuno Espirito Santo will not have the services of Raul Jimenez due to injury.