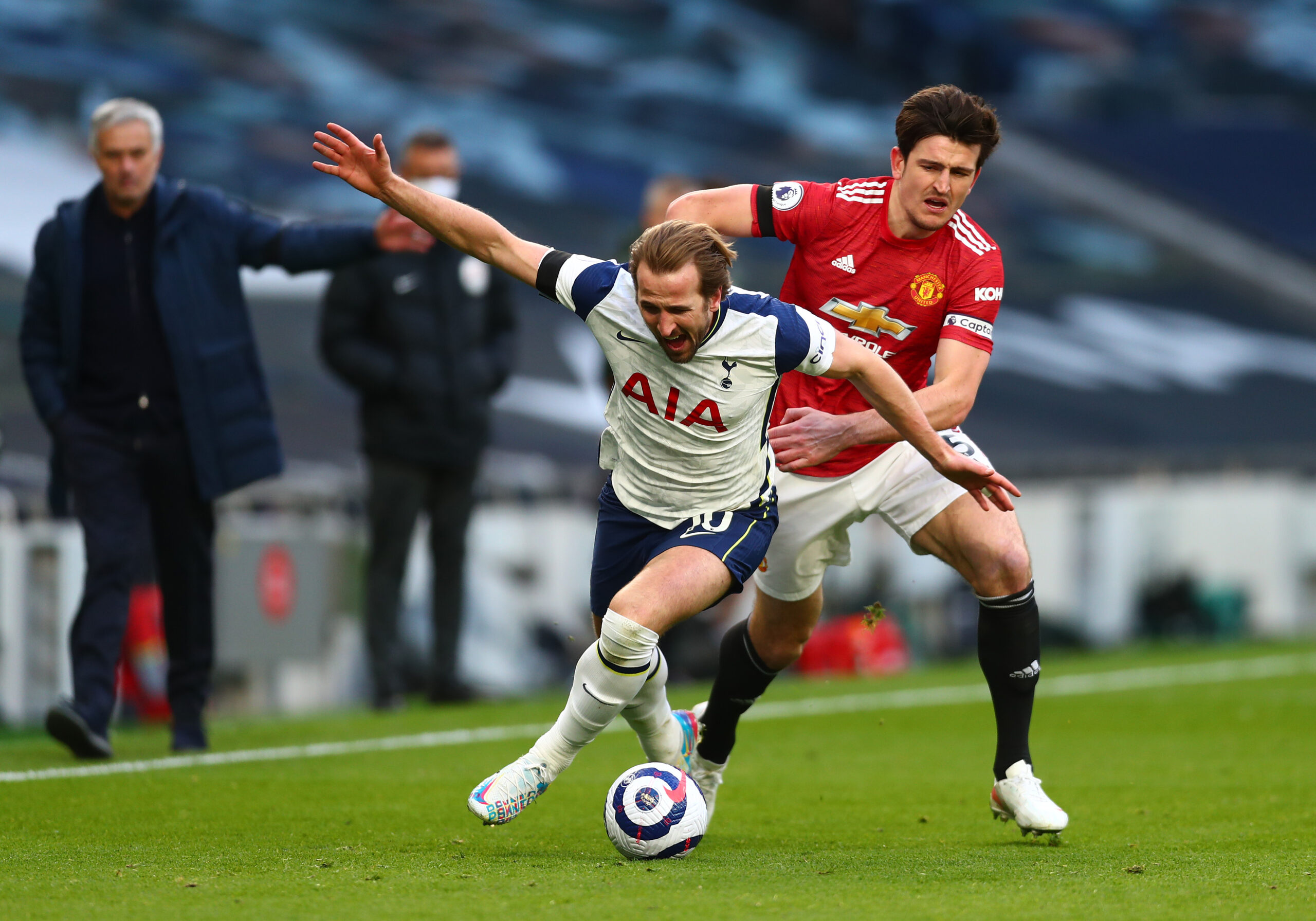 From Ligue 1 to the Premier League and beyond, European football has plenty to offer this weekend.

Let’s take a glance at the most exciting fixtures to watch out for in the next couple of days.

Seeking redemption for a nightmarish start to this Bundesliga campaign, Eintracht Frankfurt will entertain RB Leipzig at the Deutsche Bank Park on Saturday.

Oliver Glasner, who guided Wolfsburg to an impressive top-four Bundesliga finish last season, has failed to find his feet at Frankfurt this term.

Die Adler have picked up just one win from their opening nine league fixtures (D5, L3) and could slip to the relegation zone with another disappointing result here.

The high press, counter-attacking football that underlined Frankfurt’s game in the Bundesliga over the past few years has somewhat faded away this season.

Having netted an average of just 1.00 goals per game in the Bundesliga so far, the hosts will be keen to recalibrate their attack against a side they have found the net against five times in a row.

But after a torrid start to his managerial career at Leipzig, the dominoes have started falling into place for Jesse Marsch as his side take the field unbeaten in five league matches (W3, D2).

A trip to out-of-sorts Frankfurt will then sound like a prime opportunity for Die Roten Bullen to claim their first Bundesliga away win under the new manager (D2, L2).

With all due respect to La Liga’s big three, the Reale Arena will take centre stage this weekend as Real Sociedad and Athletic Bilbao go head-to-head in the 149th top-flight edition of the famous Basque derby.

Imanol Alguacil’s team will welcome this encounter in high spirits, having avoided defeat in their last ten La Liga matches (W7, D3) since losing 4-2 to Barcelona on Matchday 1.

In addition to their superior league position, Sociedad have only lost one of their last nine league meetings with Athletic on home turf (W6, D2), as the stars seem to be aligning for La Real to remain at the summit.

Apart from their recent upturn in form, Bilbao can also draw inspiration from their all-time H2H stakes in La Liga (W59, D38, L51).

With five of the last seven top-flight duels between Sociedad and Bilbao seeing both sides find the net, an exciting, end-to-end action could highlight this match-up.

The Parc des Princes will be under the spotlight when leading Ligue 1 title challengers Paris Saint-Germain take on reigning holders Lille on Friday night.

Rocked by another unsatisfying performance that resulted in a scoreless away draw to Marseille last time out, PSG will be looking to bounce back against a side they feel owe them a lot.

Lille not only pulled off the robbery of the century by stealing the Ligue 1 title away from PSG’s grasp last season, but they went on to beat Mauricio Pochettino’s team 1-0 in August’s Super Cup showpiece.

It is like Les Dogues’ unimaginable success led to PSG’s out-of-this-world transfer window campaign that has yet to pay any dividends.

Until recent weeks, failing to trouble the scoreboard would have been almost unthinkable for Ligue 1’s deadliest attack. However, they have now drawn a blank in two of their last three outings (W1, D1, L1).

Ole Gunnar Solskjaer will be desperate to weather the storm as Manchester United head to London to meet Tottenham Hotspur in a must-win Premier League fixture.

A four-match winless league streak that culminated with a humiliating 5-0 defeat to Liverpool at Old Trafford last time out has thrown Solskjaer’s future into serious doubt.

The Norwegian manager may not face many more opportunities to silence his critics and retain his job, and prevailing against an indifferent Spurs side could prove vital to his efforts to remain in charge.

United witnessed their historic 29-game unbeaten away run in the Premier League come to a halt at the hands of Leicester City in their most recent league trip.

However, the Red Devils can call upon fond memories from their recent visits to the Tottenham Hotspur Stadium.

After going winless in six consecutive top-flight travels to north London, United have defeated Tottenham in two of their last three league meetings in the capital (D1).

Nuno Espirito Santo’s reign at Spurs has been off to a mixed start, with Harry Kane and co yet to draw a single Premier League match under the Portuguese boss (W5, L4).

Coming into this matchday on the back of a 1-0 away defeat against West Ham United, Tottenham can ill-afford to lose more ground on top-placed Chelsea.

Nuno’s men sit seven points adrift of the Blues and could fall out of the title pace early in the season, which also goes for Man United, who are eight points behind current pacesetters.

Serie A – Roma vs AC Milan

Stadio Olimpico will play host to a heavyweight, top-four Serie A showdown between Roma and AC Milan.

A stunning second-half comeback at Sardegna Arena saw Roma beat Cagliari 2-0 and get back to winning ways in Serie A after a two-game goal drought (D1, L1).

Despite occupying a respectable fourth place after the opening ten rounds, Jose Mourinho’s men have struggled to impress in high-profile games this term.

The Giallorossi have failed to get on the scoresheet against Napoli and Juventus while they fell to a 3-2 loss to Lazio in the first Derby della Capitale of the season.

Another underwhelming result against high-flying Milan could effectively throw Roma out of the Serie A title race as they already trail the front-runners by nine points.

Unlike their hosts, Stefano Pioli’s side have been a force to be reckoned with in the domestic championship this season, winning nine of their inaugural ten Serie A games (D1).

The Rossoneri go into proceedings having won their last six league fixtures, four via a single-goal margin, showing they have the character to thrive in tight, keenly-contested affairs.