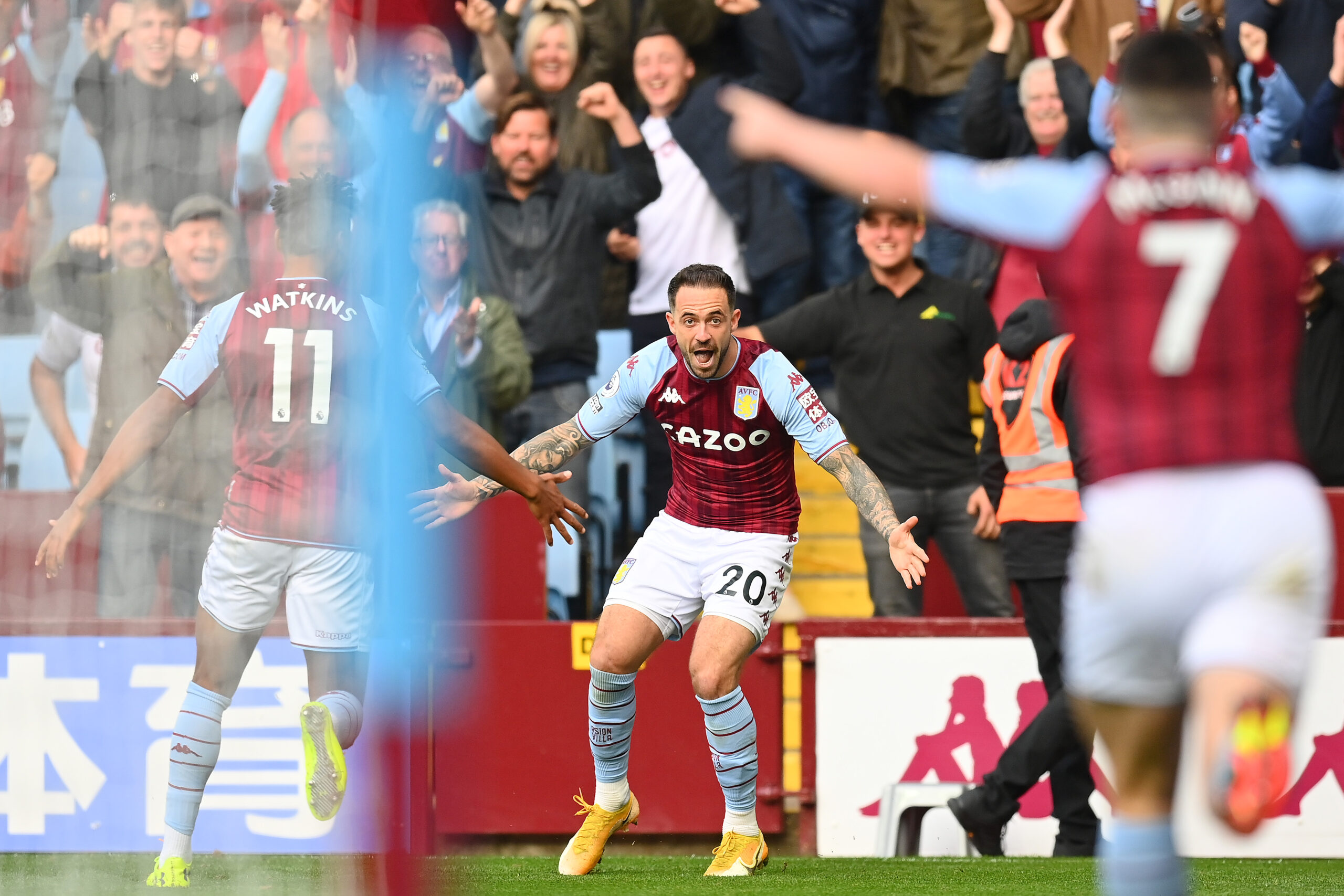 Despite an aggressive recruitment drive in the summer, a raft of eye-catching summer signings have failed to deliver the goods.

The likes of Danny Ings, Emiliano Buendia and Leon Bailey have arrived at Villa with a sole purpose – to make the supporters forget about Jack Grealish’s heartbreaking exit.

Although we are only nine rounds into the season, it is hard to say they have lived up to expectations, as Dean Smith’s side currently occupy a frustrating 13th place in the Premier League table.

West Ham’s early season form has been in sharp contrast, with the Hammers already proving last year’s European finish was no fluke.

David Moyes’ men have had some ups and downs, but their highly-respectable fourth-place in the standings serves to silence the critics and inspire their future endeavours.

Villa’s form trajectory has taken a downward curve lately, with Smith’s team going from back-to-back Premier League victories to a three-game losing run in the competition.

While each of the Lions’ three Premier League victories this season saw them keep a clean sheet, all of their five league defeats have seen them concede 2+ goals.

Another potential concern for the hosts is that they have lost all three top-flight fixtures in October, last playing four league matches in a single month and losing each of them in April 2016.

The Claret & Blue Army also face the prospect of losing two consecutive home defeats to West Ham in English league football for the first time since a run of three straight losses between 1965 and 1967, having lost this exact fixture 3-1 last season.

Of all Villa’s summer recruitments, it is fair to say that Ings has left by far the best impression, racking up three goals and two assists in his first nine Premier League appearances for the club.

The ex-Southampton striker’s decent start to life at Villa Park should encourage his bid to get off the mark against West Ham after drawing a blank in his nine previous league matches against this opposition.

Wednesday’s stunning Carabao Cup success against Manchester City should put the wind in West Ham’s sails, even though they had to go to penalties to overcome Pep Guardiola’s side.

Moyes’ men have responded to a crushing 2-1 home defeat to the league newcomers Brentford with a brace of 1-0 triumphs over Everton and Tottenham Hotspur, showing they have the character to fight for a coveted top-four finish.

What’s more, the Hammers have won three of their four Premier League away matches this season, with a scoreless draw with Southampton in early September being the solitary exception to this run.

Bringing the 2020/21 season into the equation, West Ham are now unbeaten in their last seven Premier League away games in a row (W5, D2), their longest such run in the competition since November 1986.

Considering they are enjoying a six-match undefeated run against Villa in the Premier League (W3, D3), the Irons’ chances of continuing to build their top-four case look bright here.

So synonymous with the Premier League this season, Michail Antonio has been one of the division’s headline performers since the opening weekend.