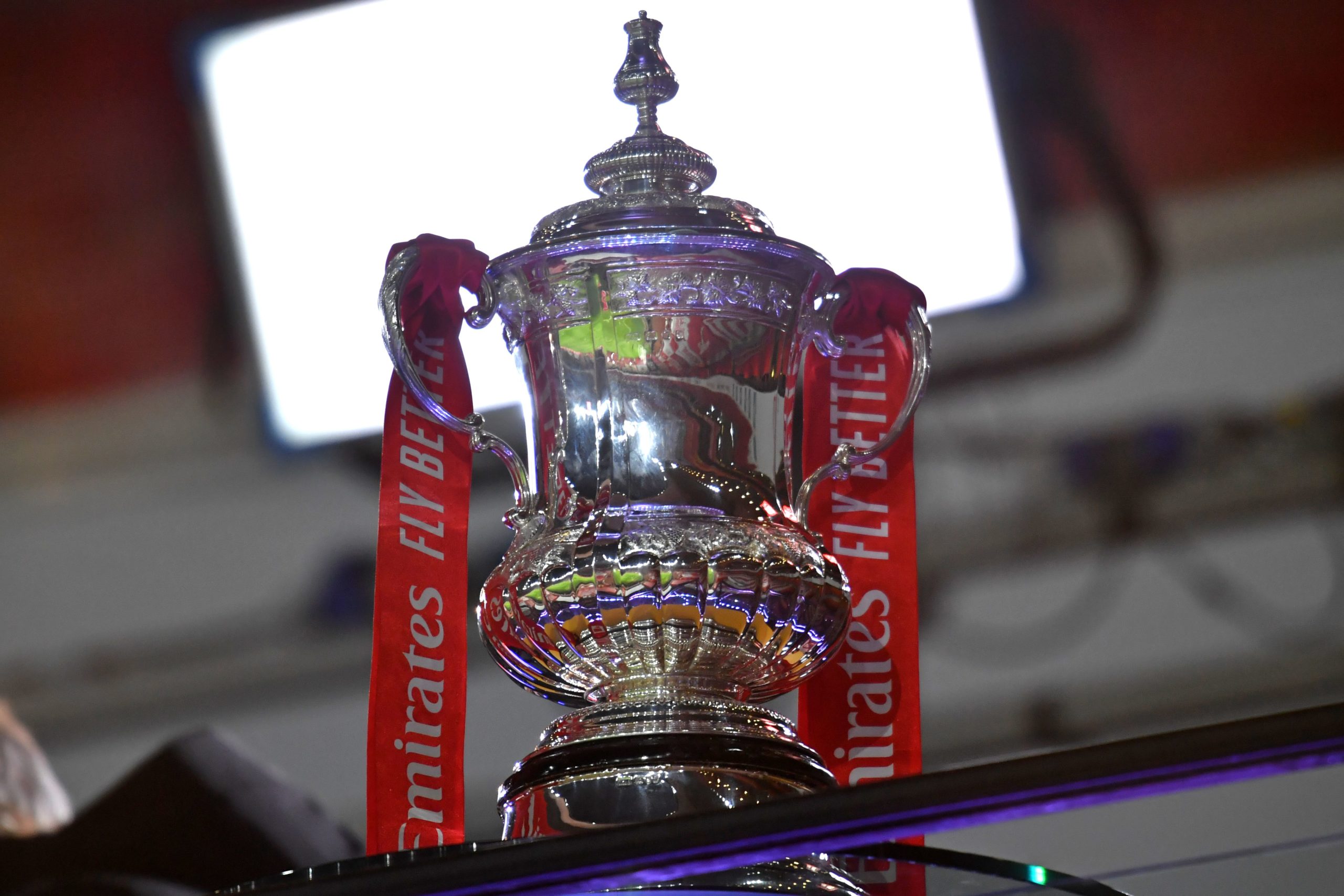 The FA Cup draw handed Manchester United a difficult trip to Leicester City in the quarter-finals of the tournament.

The Red Devils defeated Liverpool 3-2 in the fourth round of the FA Cup before prevailing over West Ham to progress thus far in the competition.

Brendan Rodgers’ side have been impressive in the Premier League so far this campaign, and they could really test the abilities of Ole Gunner Solskjaer’s team at the King Power Stadium.

Pep Guardiola’s side are currently on a 15-game winning streak, but the Toffees are looking like a different team under Carlo Ancelotti and could spring a surprise.

Southampton knocked out Wolves from the competition by winning 2-0 at Molineux, and as a reward for that victory, they will travel to Dean Court to play against Bournemouth in the quarter-finals.

Chelsea, who defeated Barnsley on Thursday, will face Sheffield United in their FA Cup match.