Southampton and Brighton in competition for Chelsea’s Livramento 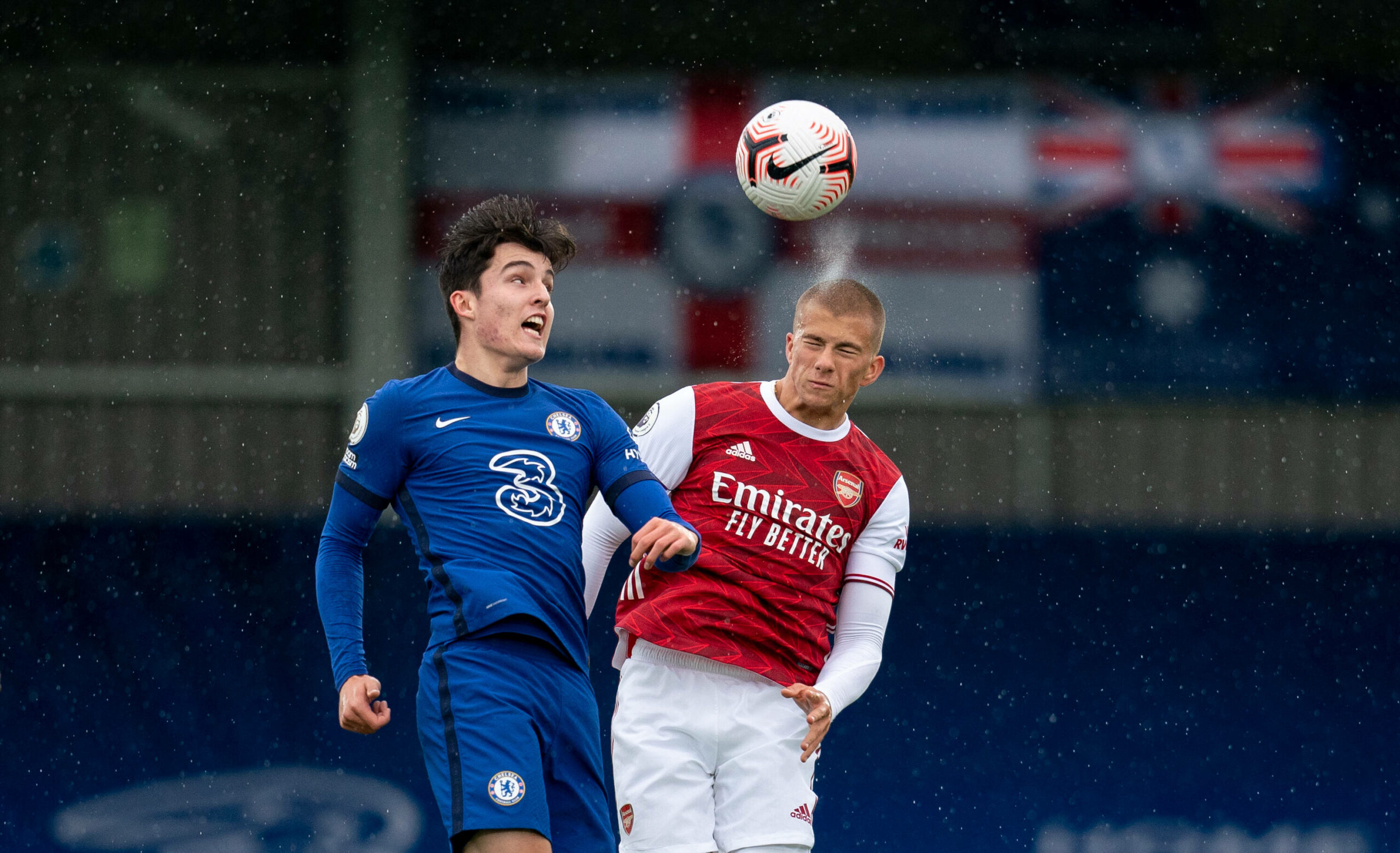 According to Goal.com, Southampton and Brighton & Hove Albion have joined the race for the 18-year-old.

RB Leipzig, Aston Villa and AC Milan have also been credited with an interest in the talented footballer.

The youngster’s current deal with the Blues is set to expire in 2022 and they are keen to hand him a new contract and keep him at Stamford Bridge.

However, considering Chelsea’s attempts to sign Achraf Hakimi this summer, the attacking full-back could explore other options for himself.

Livramento was highly impressive for Chelsea’s U23 side last season, with his efforts rewarded as he scooped the Academy Player of the Year award in May.

However, the 18-year-old has yet to make his senior debut for the Blues and first-team opportunities are likely to be hard to come by.

Moving elsewhere makes sense as he would see more senior game time and boost his development.