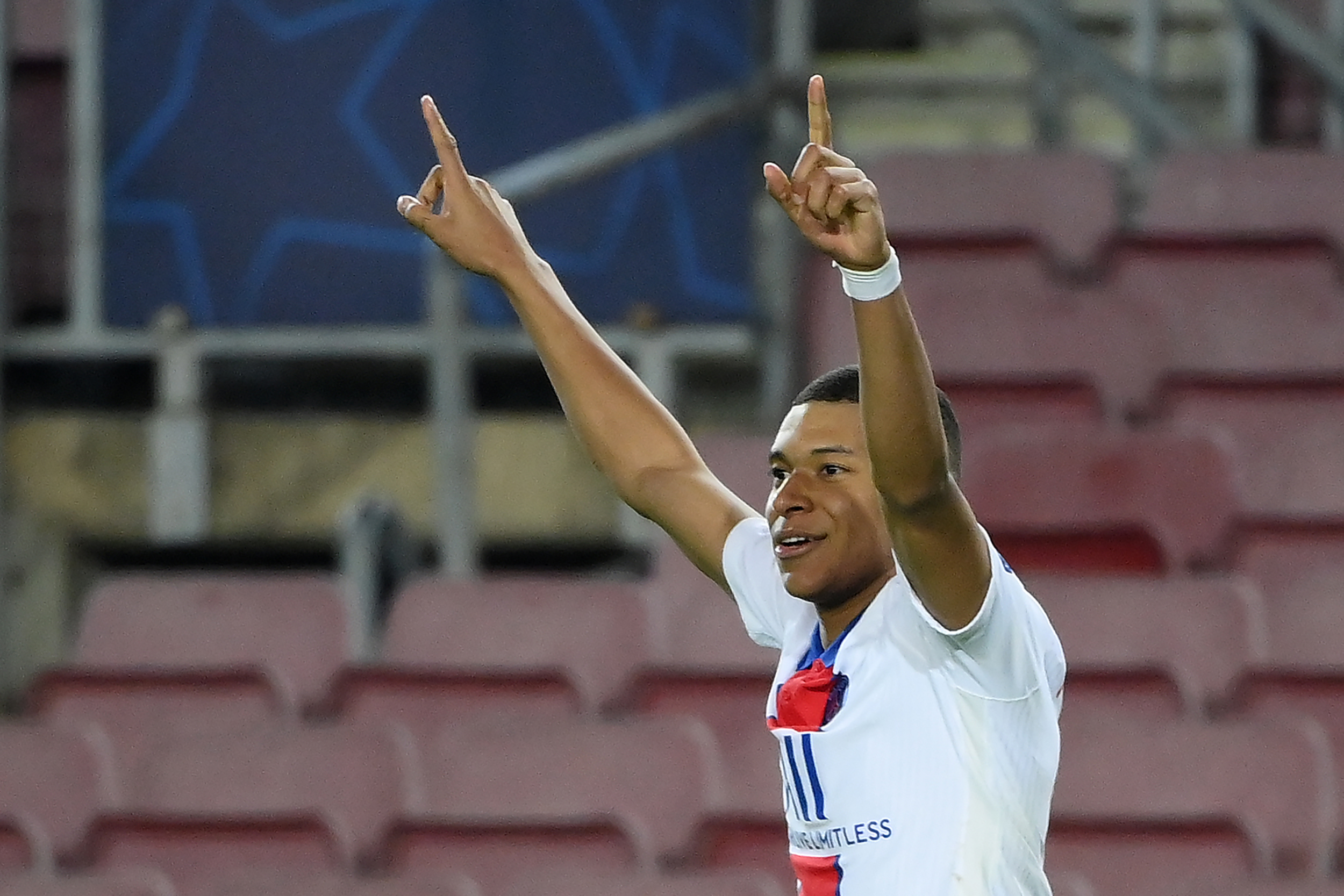 The Champions League knockout stage has officially begun. Paris Saint-Germain and Barcelona, two titans of European football, faced off in an instant classic at Camp Nou on Tuesday night. With Neymar injured, Mbappe stole the headlines with a hat-trick in arguably his greatest game for PSG thus far. His three goals, along with a Moise Kean header, guided PSG to a commanding 4-1 win at Camp Nou.

While Mauricio Pochettino’s PSG fired on all cylinders, Ronald Koeman is under increasing pressure to guide Barcelona back to being a European force. There are major issues within the structure and performance of the team that was highlighted in Tuesday’s devastating loss.

The match started tamely with neither side having too many chances at goal before a hopeful longball from Lionel Messi resulted in a penalty for the home side. The Argentine dispatched it confidently but just minutes later, Mbappe found the back of the net and the game opened up for both sides. Barcelona created a couple of chances on fast breaks that they would later rue missing because they were their best chances of the game.

From that point on, Barcelona returned right back to passing the ball around the back when they had it and struggling to create anything to trouble Keylor Navas on the other end.

Barcelona played their classic 4-3-3 formation with Messi dropping back deep to retrieve the ball on attack, leaving Griezmann and Dembele on the wings. Despite Messi dropping deep into midfield often, Barcelona still struggled to retain any purposeful possession in the attacking half of the field.

Messi dropping deep resulted in sometimes getting stuck without a striker as an outlet ball. Luis Suarez used to be that outlet but unfortunately for Barcelona, he is scoring goals for Atletico Madrid this season.

The middle triangle of de Jong, Busquets, and Pedri needed to take better control of the game and create fast-moving passing triangles amongst themselves and the forwards just as Xavi and Iniesta did so well years ago. There were very few passes completed amongst the middle three for Barcelona.

Far too many times Barcelona’s attack moved too slowly with little creative link-up play in and around PSG’s penalty area. PSG forced Barcelona to pass the ball around their backline and make a mistake once they got to their attacking half.

On the defensive side of things, Barcelona was all over the place. Marc-Andre ter Stegen was forced into action five times, limiting Barcelona’s humiliation. Perhaps Gerard Pique was rusty upon returning to action after being out for months with an injury but regardless, PSG carved them apart far too easily through their midfield and defensive lines.

PSG may have earned a monstrous three-goal advantage against Barcelona but will be wary to not let their lead slip away in the second leg as they did in 2017. Barcelona will have to drastically improve if they are to even come close to replicating the miracle of La Remontada. The two sides face off for leg two of their Champions League round of 16 fixture in Paris on March 10.