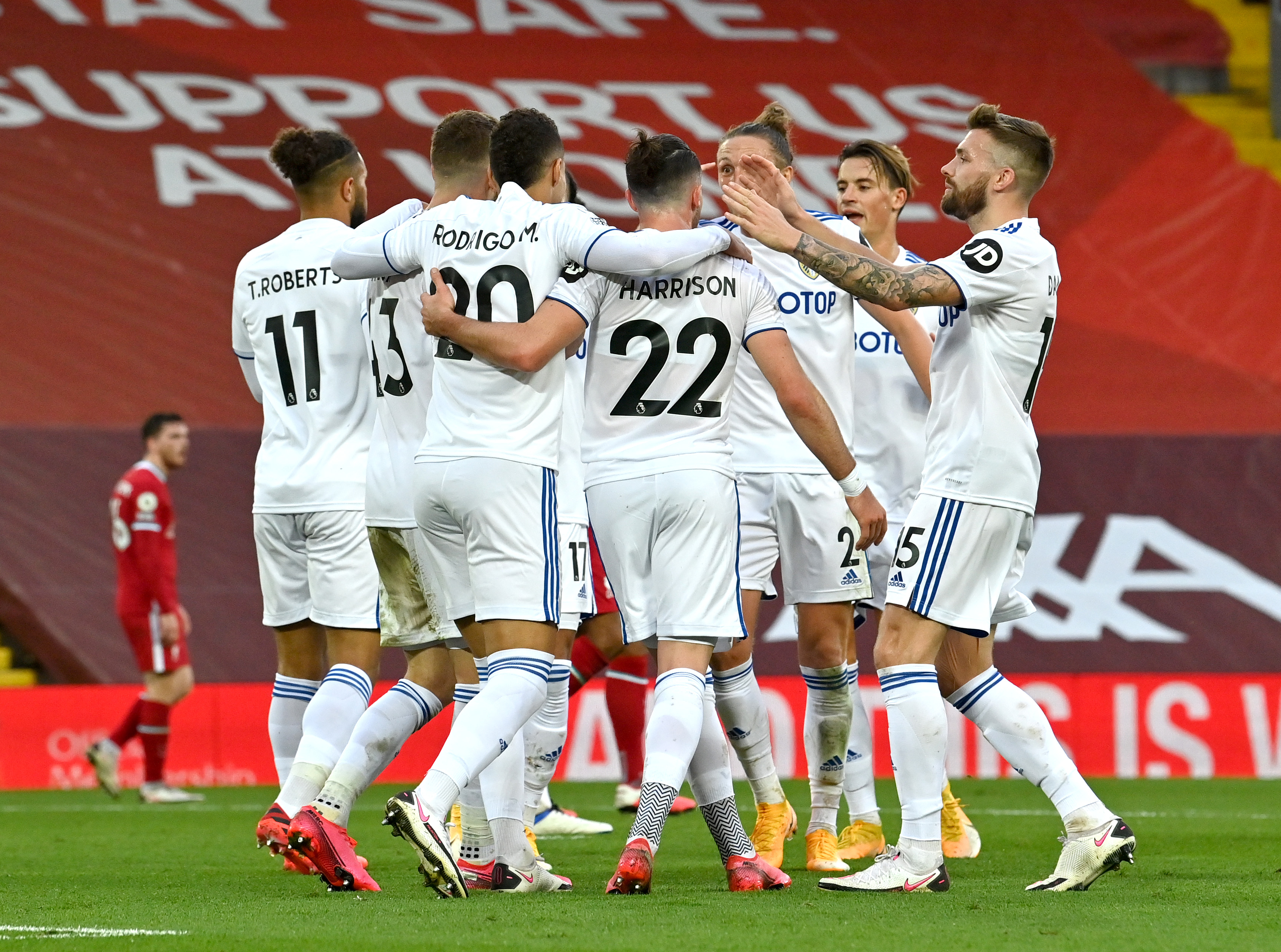 Matchday 2 of the Premier League starts on September 19 with Carlo Ancelotti’s Everton entertaining West Bromwich Albion at Goodison Park in the early kick-off.

The Toffees made the perfect start to the season with a hard-fought 1-0 win over Tottenham Hotspur on the road and they will be aiming to keep the momentum against the Baggies.

Let’s have a look at the top three fixtures from the matchday.

Leeds United vs Fulham – September 19: Leeds produced a solid performance against reigning champions Liverpool on their Premier League comeback. The Whites pegged back the Reds on three occasions, but they eventually lost 4-3 at Anfield after a late penalty conceded by Rodrigo. Fulham, meanwhile, were truly outclassed by Arsenal (3-0 loss) on their top-flight return and will be hoping for a much better display on Saturday. The fixture has been tight affair with just one win apiece in the past nine meetings, but Leeds should go into the game with more confidence after nearly getting a point against the holders.

Chelsea vs Liverpool – September 20: Chelsea have always tended to fair impressively against the Reds in the Premier League, but last season was an exception as they lost both encounters. The Blues have bolstered the attack with quality players such as Timo Werner and Kai Havertz and they will be aiming to test the Reds’ backline, which was far from impressive and conceded thrice against Leeds. Jurgen Klopp’s side, meanwhile, have the opportunity to register a fourth-straight league win over the Blues and move six points clear of main title rivals Manchester City, who only start their campaign on Monday.

Wolverhampton Wanderers vs Manchester City – September 21: Manchester City were offered an additional one-week break after their participation in the Champions League quarter-final against Lyon and hence, the Wolves game will be their curtain-raiser for the 2020/21 season. They could find themselves six points behind the Reds before their Monday night clash at the Molineux Stadium which presents a testing challenge. Wolves were only one of two clubs including Manchester United, who did the double over them last season and Guardiola will desperately want to avoid another defeat.