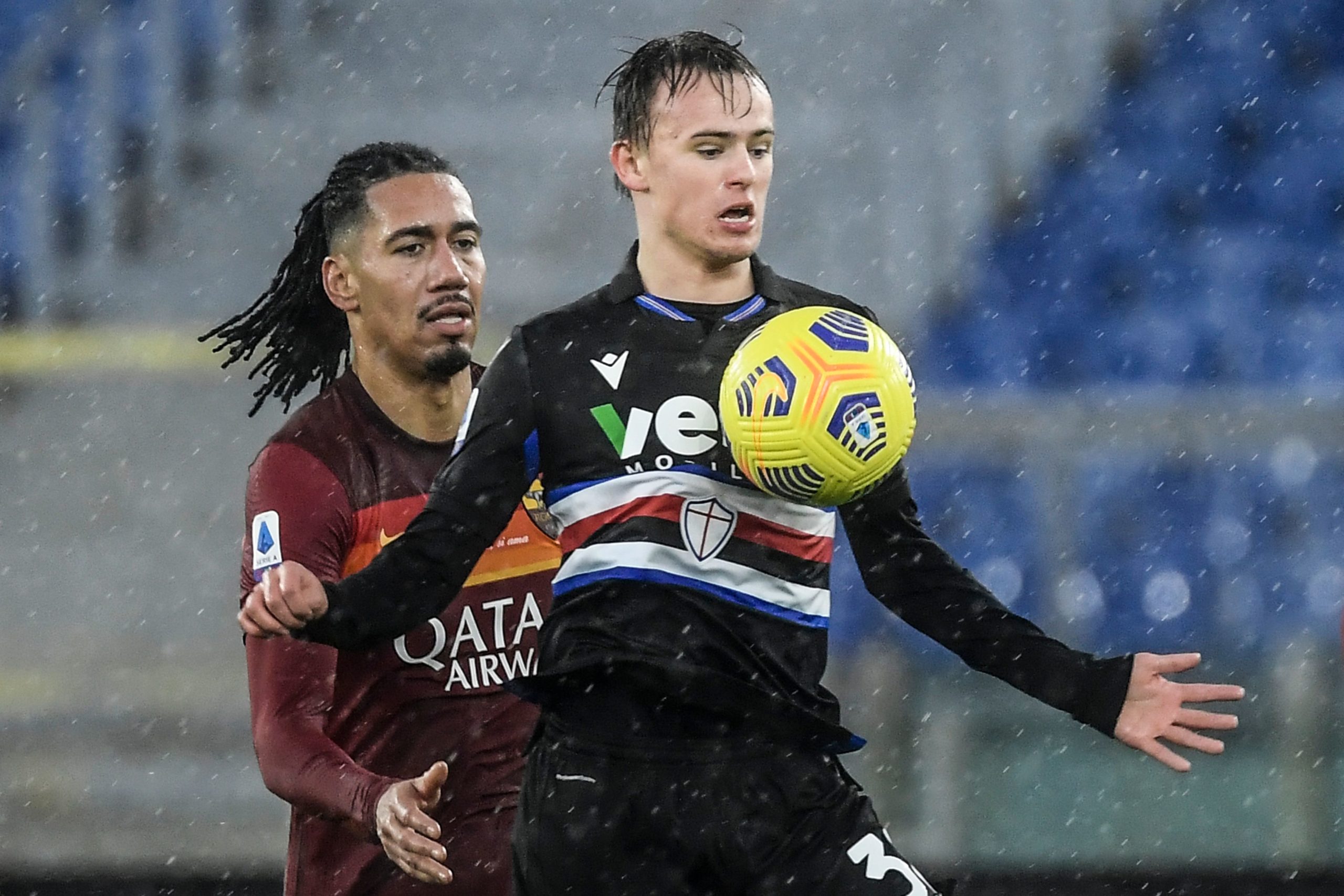 Tottenham Hotspur are reportedly interested in securing the services of talented midfielder Mikkel Damsgaard who is currently on the books of Sampdoria.

The 20-year-old has been earning rave reviews for his performances in Serie A and that has attracted the attention of some big clubs in Europe.

He has clocked up 20 appearances in the German top-flight this season, scoring two goals and creating four assists in the process.

According to Tuttosport, Jose Mourinho’s side are keen to bring the Denmark international to London in the summer.

However, Spurs face competition for the signature of the young footballer as Italian giants Juventus are also interested to secure his services.

The Daily Star also mentions Southampton, Leeds United, and West Ham who all want to recruit the services of the rising star.

Damsgaard is an academy graduate of Danish side Nordsjaelland where he rose through the ranks to earn 84 league appearances for the senior side, with 13 goals to his name.

He signed for Sampdoria in a move worth £5 million from Nordsjaelland last term and hit the ground running for Claudio Ranieri’s side this campaign.