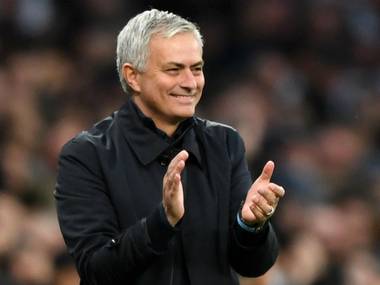 Leicester City will return to action in the Premier League on Saturday when they host Liverpool at the King Power Stadium.

The Foxes have been brilliant in the top flight this season and are currently placed third in the Premier League table, having secured 43 points from 23 matches.

Brendan Rodgers’ side failed to take full points against Wolves last weekend, but they are being regarded as slight favourites for the next match considering the Reds’ current form.

The Merseysiders suffered a shocking 1-0 home defeat against Brighton before being crushed 4-1 by Manchester City at their own fortress.

Jurgen Klopp will hope to bounce back with a victory at Leicester in a bid to finish in the top four by the end of the campaign.

Meanwhile, Manchester City will host Tottenham Hotspur at the Etihad in a mouth-watering clash between Pep Guardiola and Jose Mourinho.

The Cityzens are currently on a 15-game winning run in all competitions, with their latest victory coming against Swansea City in the FA Cup.

While Spurs will enter this match on the back of a 5-4 FA Cup defeat at Everton who will now face City in the quarter-finals.