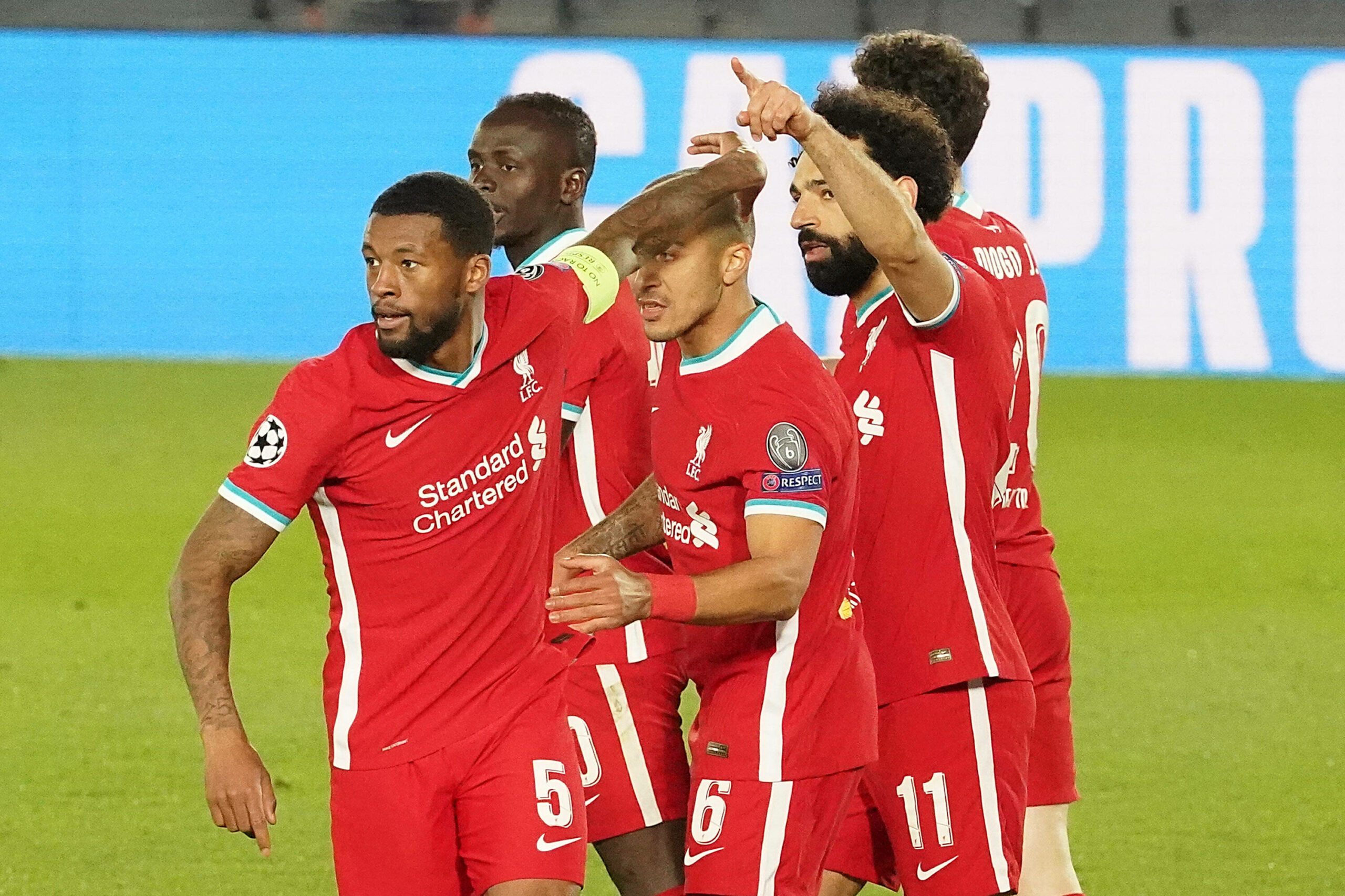 Liverpool will be looking to post their third consecutive Premier League win over Aston Villa at Anfield when the two sides lock horns on Saturday.

Back-to-back wins over Wolverhampton and Arsenal propelled the Reds to within three points of fourth-placed West Ham United.

However, the Merseyside powerhouse can ill-afford to drop more points if they are to compete in the Champions League next season.

Seeking revenge for a humiliating 7-2 defeat in the reverse fixture back in October 2020, Liverpool take the field on the back of a 3-1 thumping to Real Madrid in the Champions League.

Jurgen Klopp’s men have lost each of their last six Premier League games at Anfield, drawing a blank on five occasions.

In fact, the Reds are on an eight-game wait for a top-flight victory on home turf (D2, L6), last prevailing in mid-December when they defeated Tottenham Hotspur 2-1.

It’s easy to lose faith in the hosts but there is every reason to back them. Just like in horse racing when you back the pedigree and the training of a horse over being sucked in by temporary setbacks, there is no reason to bet against the champions. And as we’ve mentioned it, make sure you check out the latest horse racing results by twinspires.com before betting on the Kentucky Derby next month.

Back to Liverpool – starting well would come in handy, as the hosts ended up winning 87.5% of the Premier League matches in which they were leading at half-time this season (GP8 – W7, D1).

Worryingly, the reigning English champions tend to sink without trace after surrendering the lead to their opposition, having lost 83.33% of the top-flight games after trailing at half-time this term (GP6 – D1, L5).

Despite their Premier League wobble this calendar year, Villa can draw confidence from the fact that only two sides have inflicted more Premier League defeats on Liverpool at Anfield than them (six).

They staged a jaw-dropping late comeback to outscore Fulham 3-1 last time out and put an end to their four-match winless streak in the Premier League (D2, L2).

Curiously, Dean Smith’s men netted as many goals against the Cottagers as they managed in their previous seven fixtures in the competition combined (three).

Speaking of their attacking sloppiness, the visitors have scored one goal or less in eight of their last nine league outings, recording an average of 0.77 goals per game across that spread of games.

But Villa’s away success this season rests on their water-tight defence that has kept a league-high eight clean sheets on the road so far, including three in the last five Premier League trips.

Tottenham must shake off Europa League disappointment quickly
Bouncing back to the Premier League: Why Norwich City’s imminent promotion is more impressive than meets the eye