UK sport backs social media boycott, but not everyone reads the memo 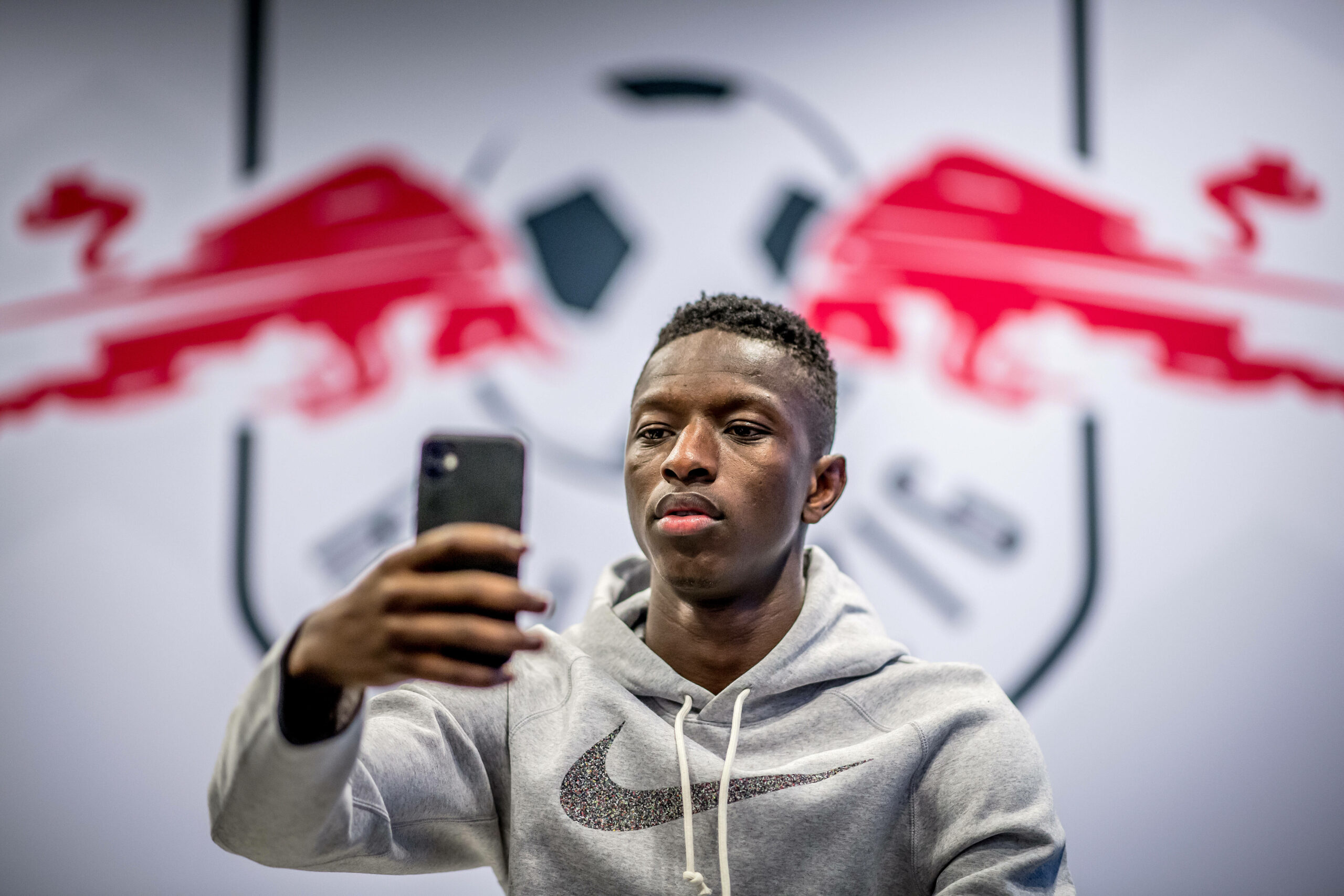 The much-publicised social media boycott over the weekend has been an admirable attempt to make a statement about abuse and discrimination on their platforms.

The ‘show of solidarity against online abuse’ aimed to encourage companies to take a stronger stance against racist and sexist abuse by users.

Sport in the United Kingdom was largely on board with the boycott, with cricket, rugby, horse racing, tennis and cycling amongst the sports joining the protest.

However, one sport failed miserably to read the room as a major professional league ignored the boycott to place self-promotion over a show of solidarity.

While it is fair to say that ice hockey doesn’t register on the radar of many fans in the UK, it is the most-watched indoor sport in the country.

Its popularity didn’t stop UK ice hockey from scoring a spectacular own goal over the weekend.

The top-level club competition in the UK, the Elite League (EIHL), was staging the final stages of a mini-tournament that was essentially nothing more than a glorified friendly competition.

The ‘Elite Series’ was a filler tournament designed to compensate for the loss of the 2020/21 season, but which featured just four of the 10 members of the league.

Despite the half-baked nature of the tournament, the EIHL and its clubs decided that this was more important than supporting the social media boycott.

The unedifying sight of Sheffield Steelers tweeting that a meaningless game against rivals Nottingham Panthers ‘matters’ smacked of a club sticking up two fingers at what the wider UK sports community hoped to achieve.

That point was perfectly highlighted by Glasgow Clan’s ‘follow us on social media’ post – tone-deaf desperation of the highest order.

A subsequent post proclaiming that the Clan are ‘The Pride of Glasgow’ was particularly sickening given what recently happened to one of the city’s two main football clubs.

The sight of Rangers’ star Glen Kamara being called a f****** monkey is still fresh in the memory and Clan’s lack of awareness is not a good look.

The EIHL wasn’t alone in failing to do the right thing, with selected elements of the sport lower down the scale in England also sending out the wrong message.

While many clubs and organisations fully supported the boycott, it was disappointing that not everyone was on the same page.

Many ice hockey fans in the UK complain that the sport doesn’t receive the recognition they think it deserves.

Judging by the behaviour of certain sections of ice hockey over the past few days, it is no surprise that it often struggles to be taken seriously in the UK.