Why media got the Jens Lehmann racism incident completely wrong 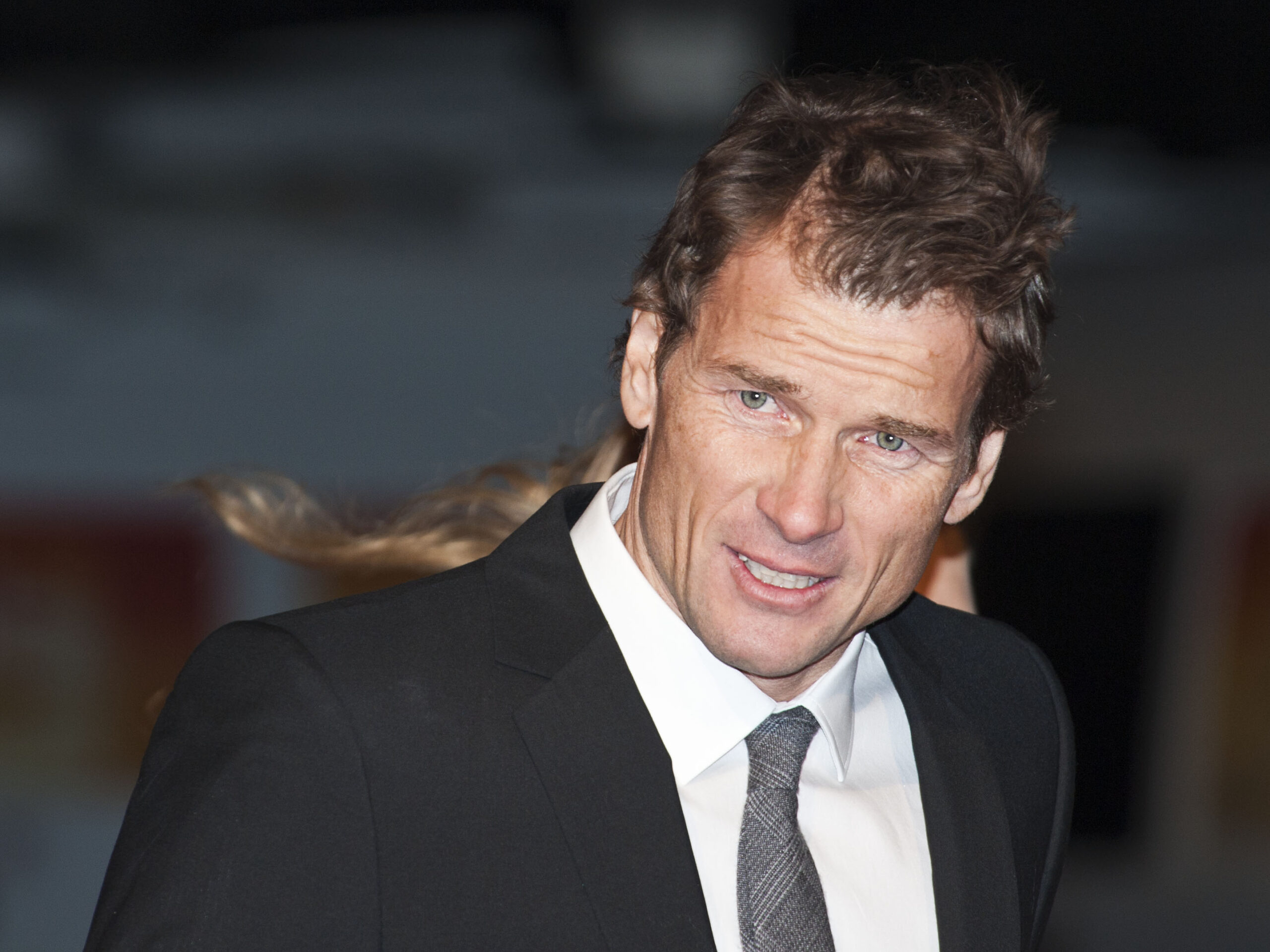 Jens Lehmann was sacked from his role on Hertha Berlin’s supervisory board earlier in May after accidentally sending a WhatsApp message to pundit Dennis Aogo calling him a “quota black guy”.

The 51-year-old’s message was posted on Instagram by Aogo who responded: “Wow you’re serious? The message was probably not for me.”

Lehman apologised on Twitter and made an excuse for his comments, saying Aogo was “very knowledgeable” and helped increase the “quota”, but the damage was already done and nobody was buying his lousy reasoning.

The investment group that Lehmann represented, Tennor Holding, announced his “contract will be terminated with immediate effect”.

Hertha Berlin club president Werner Gegenbauer also condemned Lehmann’s actions and said: “Such statements are in no way representative of the values that Hertha BSC stands for. We distance ourselves from all forms of racism and welcome the action taken by Tennor Holding.”

That was nearly a week ago and the media seem satisfied that a guilty person was justly punished for their actions, but there’s so much being ignored about the incident.

It doesn’t appear Hertha are conducting an investigation into the culture of their supervisory board either, so this will just be swept under the rug and forgotten about until it happens elsewhere.

A 34-year-old pundit who works for Sky Sports. He’s a former left-back and midfielder who played for SC Freiburg, Hamburger SV, Schalke 04, VfB Stuttgart and Hannover 96.

Aogo, who was born to a German mother and Nigerian father, represented the German national team on 12 occasions and received the Silbernes Lorbeerblatt (the highest sports award in Germany), so he had a respectable professional career between 2004 and 2020.

As a player who made over 250 Bundesliga appearances, Aogo has a lot of experience to bring to the table and will grow as a pundit the more he’s given opportunities. However, Lehmann didn’t believe his inclusion was for merit and suggested without evidence that Sky only employed Aogo due to his skin colour.

Sports media is an industry dominated by white men, so it’s hard enough to amplify the few black voices. Lehmann completed discounted Aogo’s football expertise and dehumanised him with his comment.

He’s not the first to suggest a black person was inserted in a role because of racial quotas to fill and won’t be the last.

Alex Scott has a similar problem when she’s giving her thoughts on TV because she’s a mixed-race woman. Her critics claim she’s a political correctness hire, ignoring the fact she has a degree in broadcasting and trained for the role for years.

Lehmann’s words are just the tip of the iceberg though. Who was he talking to at the time of those remarks? And what must the culture be like if he feels comfortable enough to make negative claims about black people?

If the 51-year-old can make that horrific comment to Hertha personnel, are they too desensitised to racism? Is this the first time Lehmann has said such words or the first time he was caught out?

He’s been condemned heavily, but he’s also had a lot of defenders using his association with black players at Arsenal as a way to suggest he’s not racist. But that doesn’t matter. What he said was probably racist and what he clearly needs is educating.

Cancelled for having an opinion

This is the defence many people use when somebody suffers the consequences of their own actions, but why did Lehmann reference race at all? If he has legitimate criticism of Aogo’s punditry, why does his skin colour come into it?

It’s because a lot of people don’t see black voices as knowledgeable. They assume they’re only called upon for a panel to be diverse and Lehmann has fallen into the same trap.

It’s not enough to remove him from Hertha’s supervisory board though, he needs to know how white and male-dominated sports media is so he will realise how damaging his comments are.

Aogo must be worried about how he’s being spoken about when his back is turned. A German legend calls his appointment at Sky a token hire, but how many agree with him?

The former defender would have been none the wiser about Lehmann’s true thoughts had he not accidentally messaged him, so he might have anxiety about what other people think of him – nice to his face and snide behind his back.

It’s a horrible position for Aogo to be in as he works in an industry dominated by white men and doesn’t know who he can trust.

Unfortunately, Aogo hasn’t come out of the incident well either. In response to Lehmann, he made an insensitive comment that referenced the Nazi party’s treatment of Jews in World War II and took a break from punditry duties, so both parties are now keeping a low profile.

Nevertheless, the media dropped the ball with the real problem of this incident which means it’s bound to repeat itself at another club.