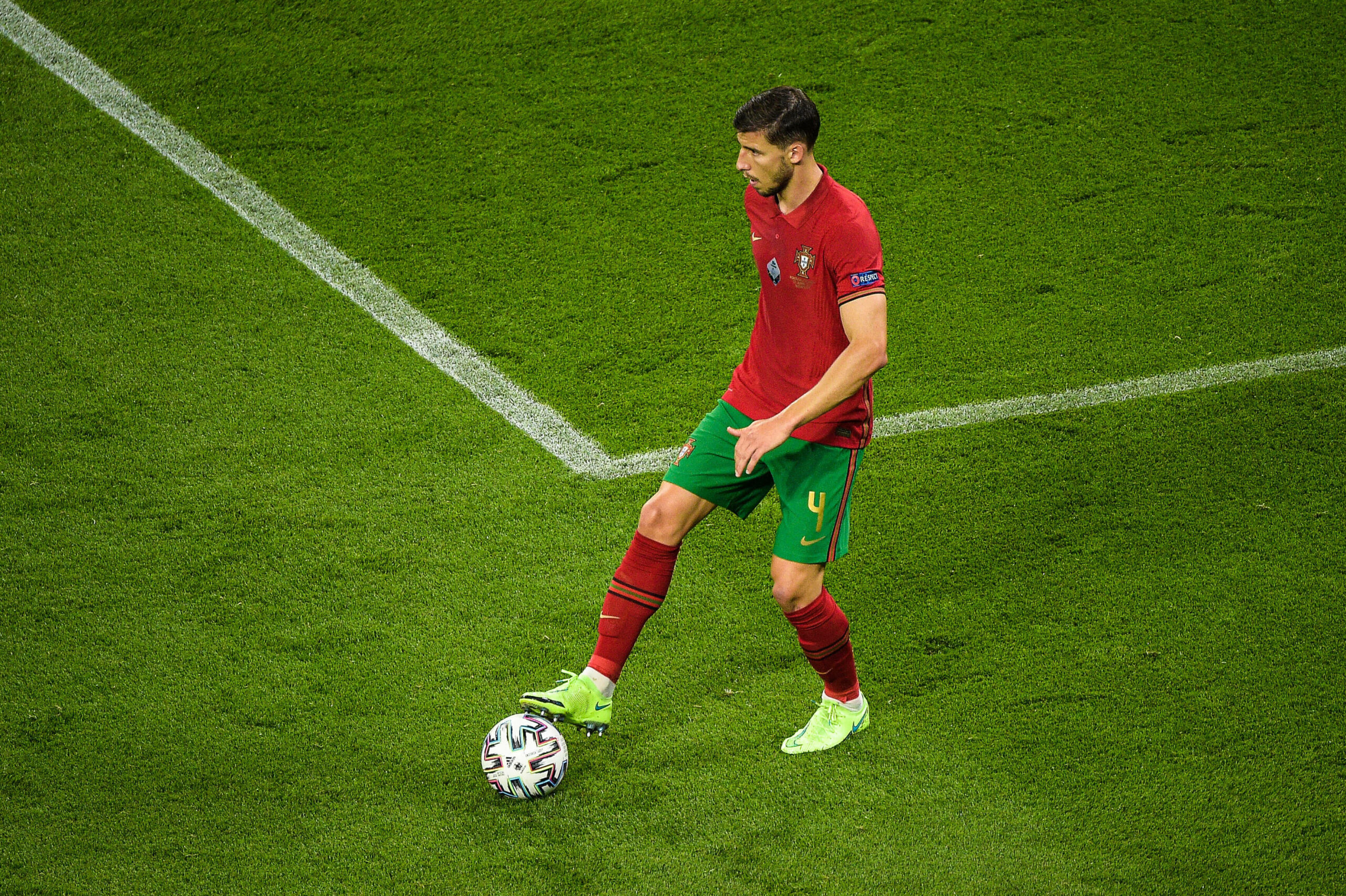 Manchester City are currently in discussions about extending the contract of Portugal international Ruben Dias.

The 24-year-old joined the Citizens last summer from Benfica in a deal worth £61 million.

He enjoyed an impressive 2020-21 season at the Etihad Stadium, helping Pep Guardiola’s side win the Premier League title and reach the Champions League final.

The Portuguese made 53 appearances across all competitions last season, bagging two assists.

His impressive performances ultimately landed him the Premier League Player of the Year award.

Now, as per The Sun, City are keen to reward his performances by handing him new terms.

That would put him on par with John Stones after he penned a new deal earlier this month.

The two defenders played an important role for Pep Guardiola’s side last season as they performed impressively both in Europe and the Premier League.

City failed to make a good start this season as they suffered a 1-0 defeat against Tottenham Hotspur in their league opener.

Read Next: “Disrespectful” – Cristiano Ronaldo hits out at claims about his Juventus future.