Morning Mix: Leeds will come good, Villa showing there is life after Grealish 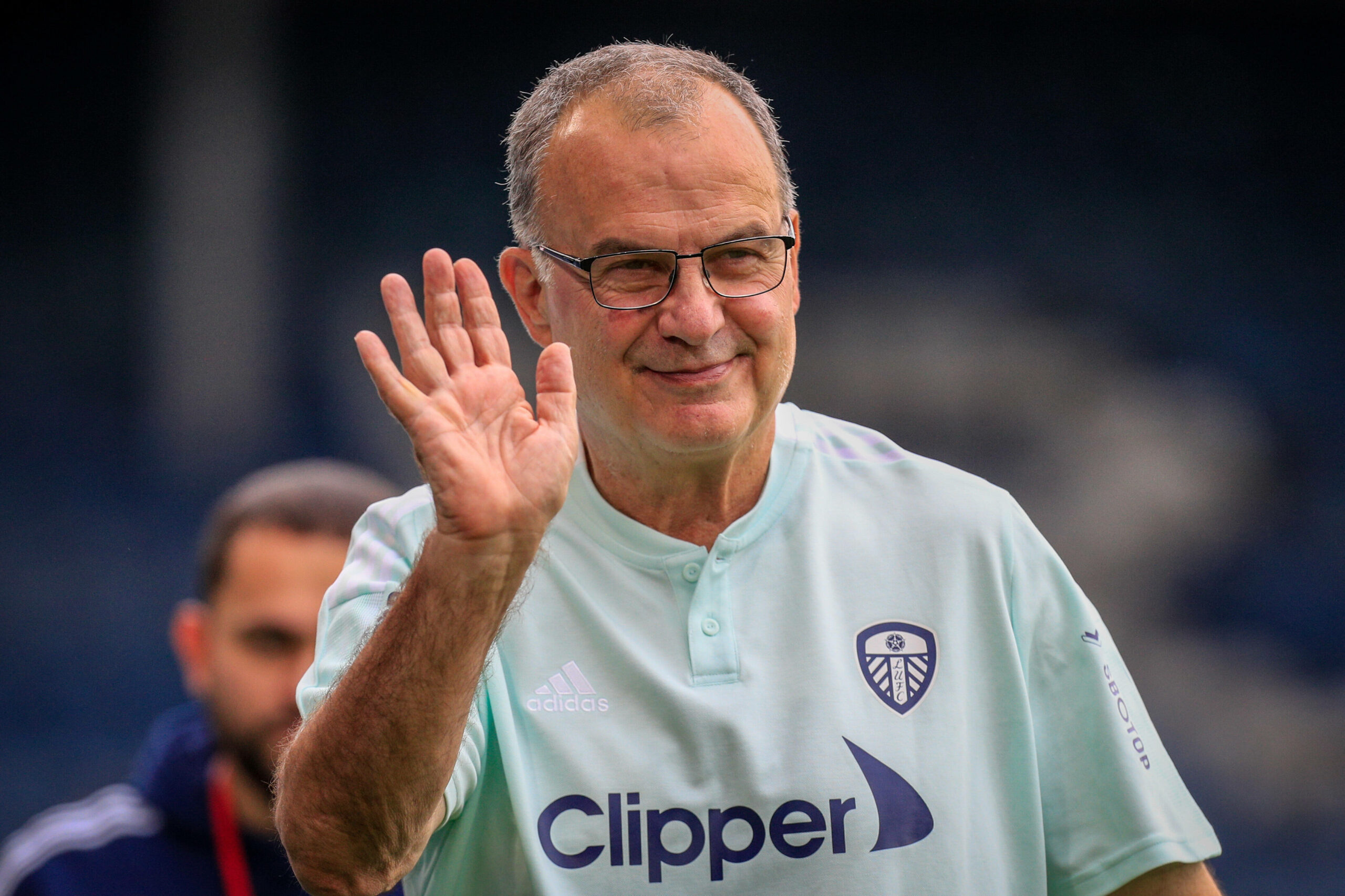 Leeds United fans could be forgiven for worrying after seeing their team pick up just three points from their first six games this season.

The Whites were unfortunate not to get another point on the board yesterday, with Michail Antonio’s late goal snatching a 2-1 victory for West Ham United.

Before the Leeds faithful start getting twitchy, it is worth noting that they have played four teams who are currently in the top seven in the Premier League.

Leeds play Watford, Southampton, Wolverhampton Wanderers and Norwich City in October – things should look different after that run of fixtures.

Villa showing there is life after Grealish

Aston Villa’s 1-0 victory at Manchester United on Saturday demonstrated just how far they have come under manager Dean Smith.

He outwitted United boss Ole Gunnar Solksjaer at Old Trafford, setting his team up to keep the home side’s star players under wraps.

Losing Jack Grealish in the summer may well prove to be a blessing in disguise, with Villa’s squad looking much stronger than it was last year.

Smith deserves plenty of credit for the job he is doing at Villa – finishing in the top six should not be beyond his team this season.

Searching for the best football stories from the last seven days? Check these out:

This is the second time we’ve given a shout-out to The Reytons, but they are well worth the attention if Friday night is anything to go by.

The Yorkshire-based four-piece blew the roof off the O2 Academy in Sheffield with an absolutely mind-blowing performance.

If you want a live music experience that you will never forget – this is the band for you.

There was plenty of whinging from Liverpool fans when Gareth Southgate axed Trent Alexander-Arnold from the England squad.

As evidenced by his shambolic defending against Brentford yesterday, can we all now agree that Southgate got this one spot on?