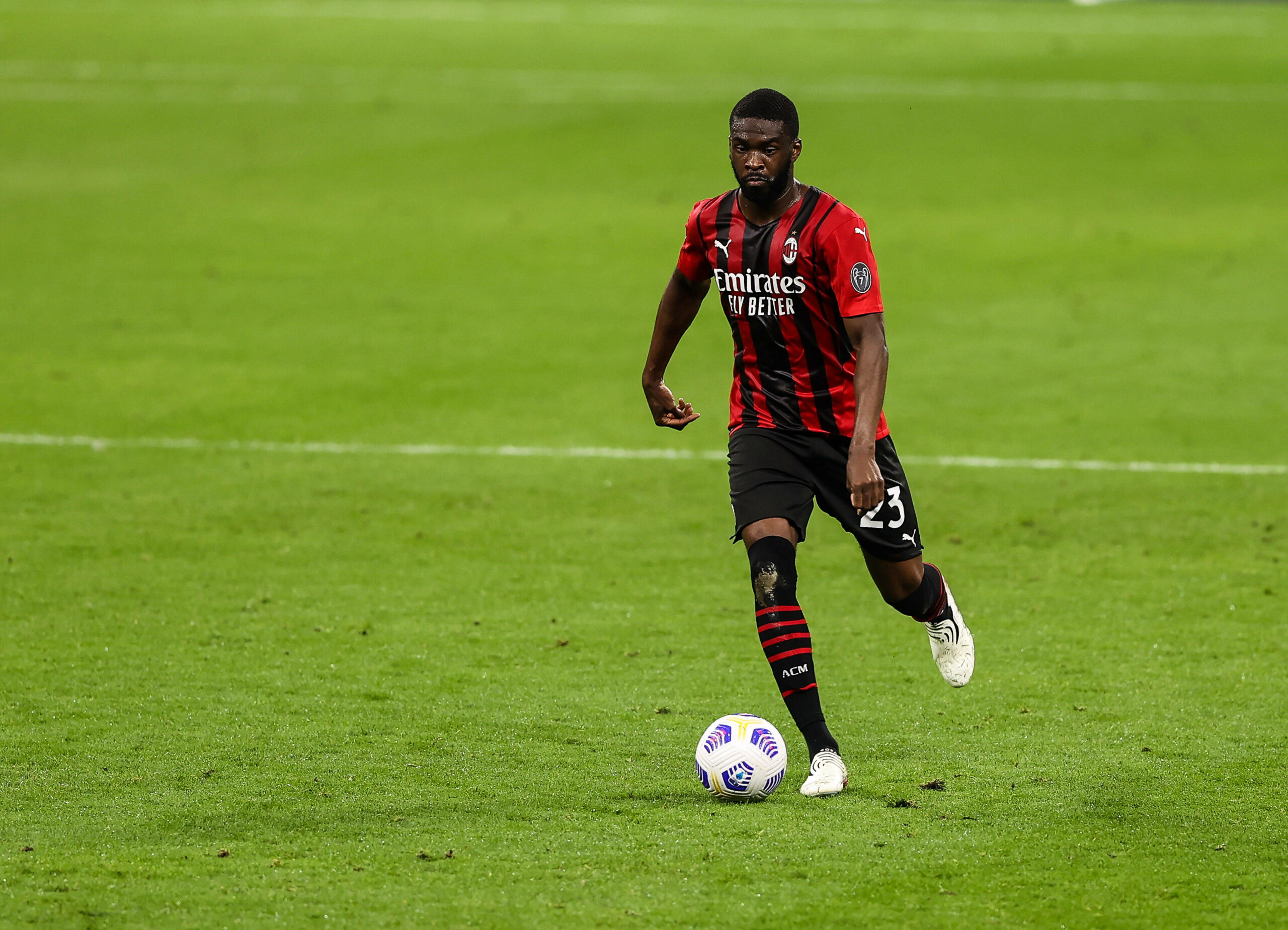 The Italian giants have told the Blues they will be activating the £25 million release clause to sign the 23-year-old permanently.

The talented defender joined the Serie A club on loan in January and impressed them with his performances.

He clocked up 17 league appearances for Milan last season, helping the club to finish second in the table and secure Champions League football.

According to Italian journalist Fabrizio Romano, Stefano Pioli’s side have activated the clause to secure a permanent deal for the centre-back. They are expected to complete the paperwork next week.

Tomori is an academy graduate of Chelsea who rose through its ranks to earn his senior debut against Leicester City in May 2016.

Since then, he has mostly been loan with several clubs, including Brighton & Hove Albion, Hull City and Derby County.

He has made 27 appearances for Chelsea in all competitions, bagging two goals and an assist (stats from Transfermarkt).

He made only one Premier League appearance for the Blues this season before joining Milan on loan.