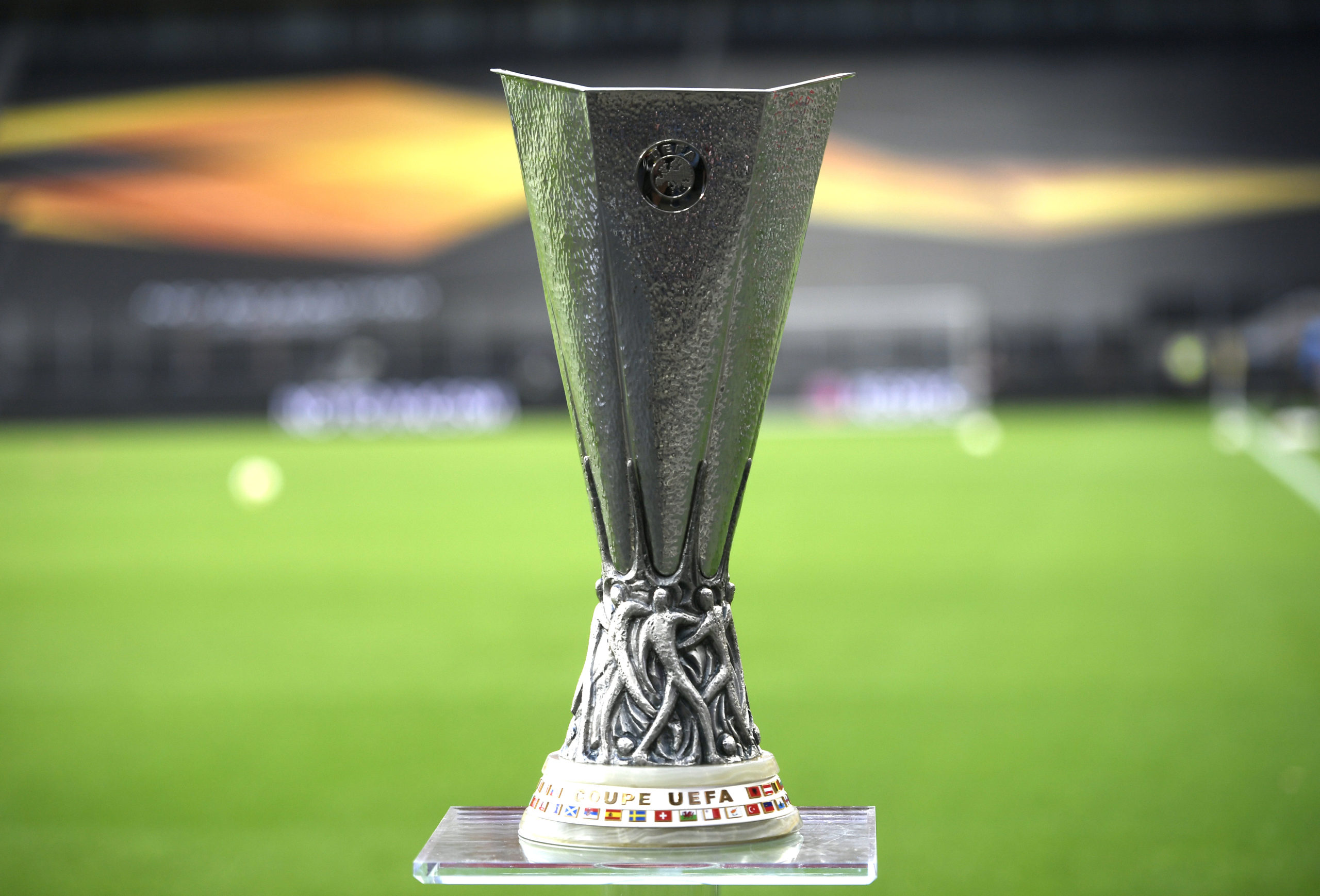 Manchester United and AC Milan will face each other at San Siro in the second leg of their Europa League Last-16 on Thursday evening.

The Red Devils got themselves in a brilliant position to win the first leg at Old Trafford after Amad Diallo struck the first goal. However, Simon Kjaer popped with a late equaliser to earn a 1-1 draw for Milan.

United have seen four draws in their last six matches in all competitions, with the Manchester side only managing four goals in that run. Although they did manage to secure full points against West Ham in their most recent Premier League match, with Craig Dawson’s own goal helping them win 1-0.

Ole Gunnar Solskjaer’s side are currently second in the table, having six points more than fourth-placed Chelsea.

Meanwhile, AC Milan further weakened their claim for the Serie A crown following their stalemate in Manchester. Matteo Politano’s strike condemned them to a 1-0 defeat against Napoli, leaving the Rossoneri nine points behind league leaders Inter Milan in the table.

The hosts’ main man Zlatan Ibrahimovic has returned to training after recovering from a thigh problem and could play some part in Thursday’s match. While Hakan Calhanoglu and Theo Hernandez are also available for them.

Meanwhile, Manchester United will have the services of Paul Pogba and Donny van de Beek but Anthony Martial and Edinson Cavani will miss the game.