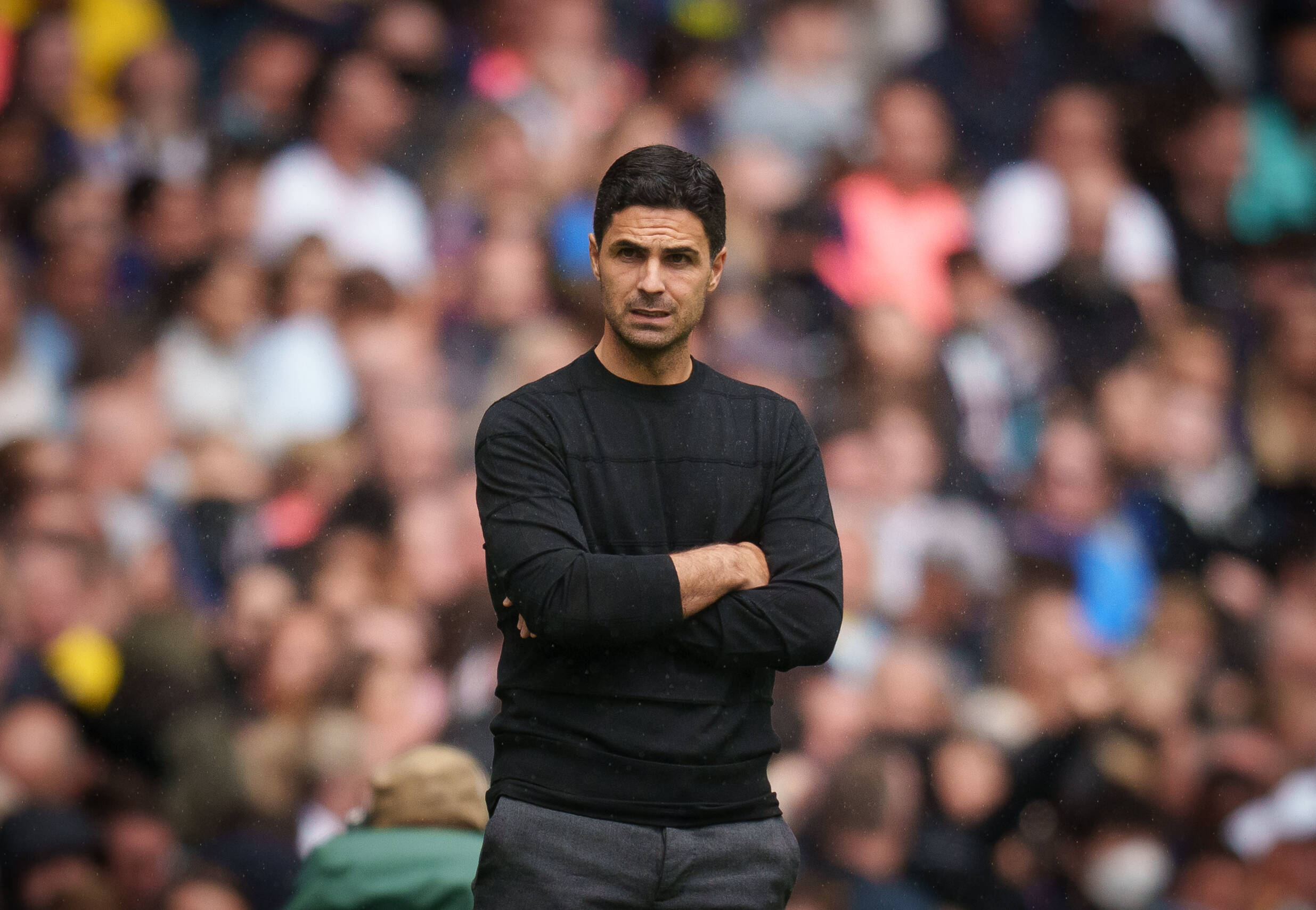 Emirates Stadium is the venue as Arsenal and Chelsea go head-to-head in an all-London Premier League showdown on Sunday afternoon.

The two sides experienced contrasting fortunes on the opening weekend.

While the Gunners’ form wobble continued with a dismal 2-0 defeat to the Premier League debutants Brentford, the Blues swept Crystal Palace aside with a comprehensive 3-0 home triumph.

A disastrous night at the Brentford Community Stadium could go down to the absence of several key first-team players, including Thomas Partey, Pierre-Emerick Aubameyang and Alexandre Lacazette.

Despite neither of them will feature for the Gunners on Sunday, Mikel Arteta may run out of excuses if his side suffers another disappointing evening.

With Aubameyang and Lacazette out of the picture, Bukayo Saka will likely have to step up to shoulder the scoring burden, with Arsenal completing the opening weekend as one of just five Premier League sides to draw a blank.

That said, they could not be blamed for the lack of trying, having attempted 22 shots against Brentford, more than any other team on Matchday 1.

Martin Odegaard, who re-joined the club from Real Madrid a couple of days ago, won’t be in contention for the game, which is likely to force Arteta to entrust the highly-rated Emile Smith Rowe with playmaking duties again on Sunday.

The Spaniard will have to defy Arsenal’s ‘Sunday jinx’ versus Chelsea to get things rolling in the new season, with his team failing to win any of their last ten Premier League meetings with cross-town rivals on this day (D2, L8).

Chelsea have hit the ground running in the Premier League with the abovementioned victory over cross-town rivals Palace at Stamford Bridge last weekend.

After already guiding his side to the Champions League title and UEFA Super Cup glory, Thomas Tuchel is now aiming to bring the Premier League trophy back to west London.

The German manager could lead Chelsea to a fifth consecutive away victory in London derbies, a feat they last achieved in 2006 during Jose Mourinho’s reign.

There is a good omen here, considering the Blues have won 15 of their last 20 Premier League fixtures on the road in August (D3, L2).

Romelu Lukaku is expected to make his second debut for Chelsea in the Premier League this weekend after completing his €115m return from Inter Milan this summer.

After netting 30+ goals in both seasons in Italy, the 28-year-old striker should give the Pensioners’ attack a new dimension, especially following Timo Werner’s lack of end product in his maiden Premier League campaign.

Despite their eye-catching form ahead of the kick-off, Chelsea can ill-afford the luxury of underestimating Arsenal here.

The Gunners have been a thorn in Chelsea’s side recently, avoiding defeat in all but three of their previous 14 meetings in all competitions and winning the last three in a row.

A trip to the Emirates could stir some painful memories in the Blues camp, considering they went down 3-1 in this exact fixture back in 2020/21.