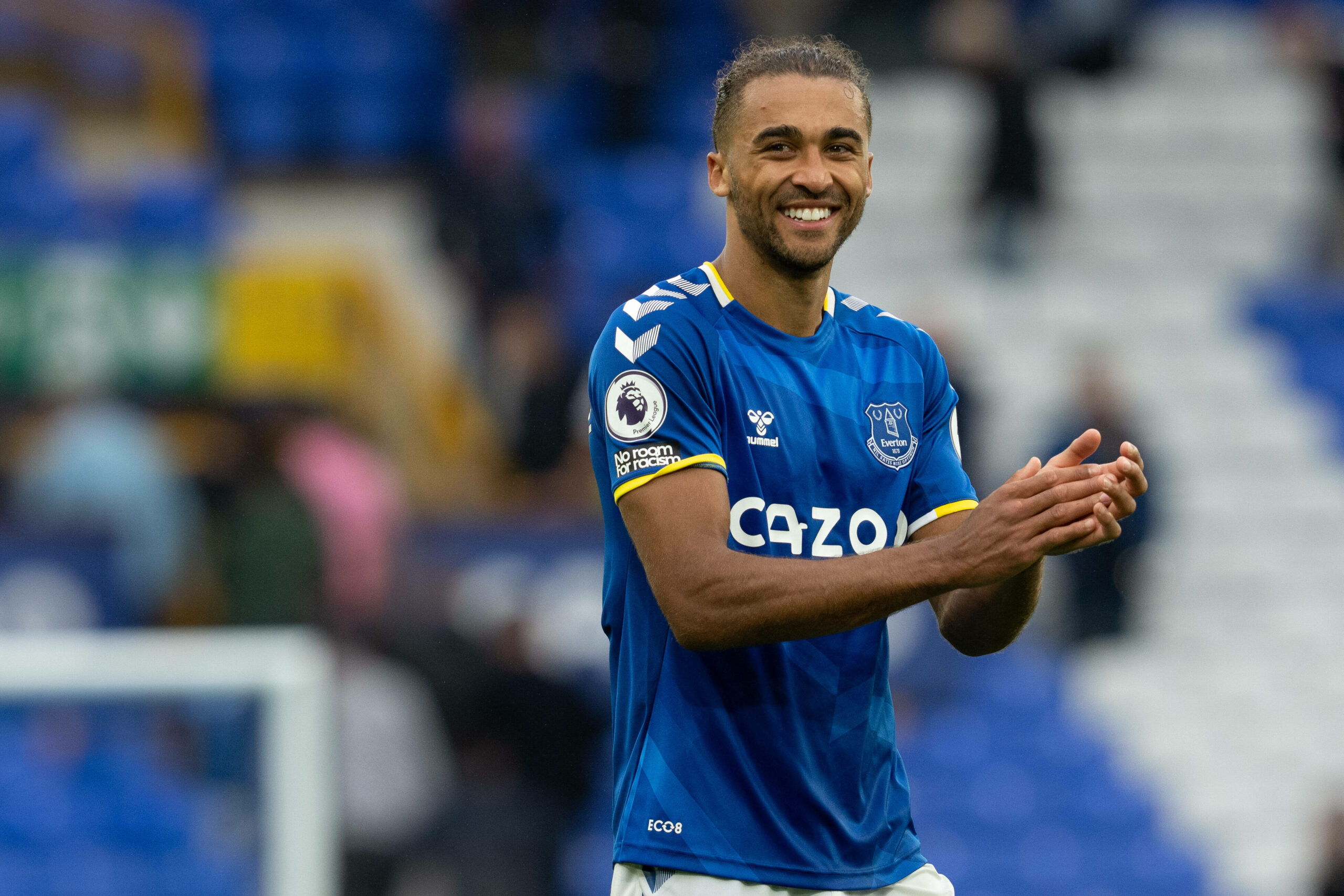 Leeds United and Everton are set to square off against each other at Elland Road in an exciting Premier League showdown on Saturday afternoon.

The two sides experienced contrasting fortunes on the opening weekend.

While the Whites sustained an embarrassing loss at Old Trafford to Manchester United, the Toffees came from behind to beat Southampton at home.

After succumbing to a horrendous 5-1 defeat to the Red Devils on the opening weekend, Leeds will be keen to make it up to the fans at sold-out Elland Road.

After a behind-closed-doors season in 2020/21, Leeds supporters will get to watch their heroes in England’s top-flight for the first time since 2004.

Marcelo Bielsa’s side won their final two home Premier League games last season and will be aiming to win three in a row for the first time since August 2001.

There is a good omen here, with the Whites going unbeaten in 15 of their last 16 opening home matches in England’s top-tier football (W10, D5).

Since suffering a tight 1-0 defeat to Aston Villa in late February, the hosts have racked up a six-game unbeaten home league streak (W3, D3), conceding one goal or less on each occasion.

Everton staged a breathtaking second-half comeback to beat Southampton 3-1 on Matchday 1, propelling new manager Rafael Benitez to a perfect start to his reign at Goodison.

As a result, the Toffees have now alternated between winning and losing across their last four Premier League outings, the 2020/21 season included.

Although it was under Carlo Ancelotti’s tenure, the clean-sheet theme highlighted the final stage of Everton’s 2020/21 campaign, with each of their closing five league fixtures last term seeing one or both sides fail to trouble the scoreboard.

Defensively robust, the Merseyside outfit have kept six clean sheets in their last eight Premier League matches away from home, something they have failed to do in three consecutive competitive trips to Elland Road.

Despite their eye-catching display last weekend, a lack of firepower in the attacking third could trouble the travelling fans here, with Everton drawing a blank four times in their previous six top-flight trips.

Both Premier League meetings between Leeds and Everton last season saw the away team claim all three points, with each match seeing the sides separated by a single-goal margin.

Having run out 1-0 victors at Elland Road last season, the Toffees will be looking to secure back-to-back away league triumphs against the Whites for the first time in their 54th such visit.

However, Everton have claimed just two wins in their last 15 top-flight trips to Yorkshire.