Brazilian club in discussions with Arsenal over Willian deal 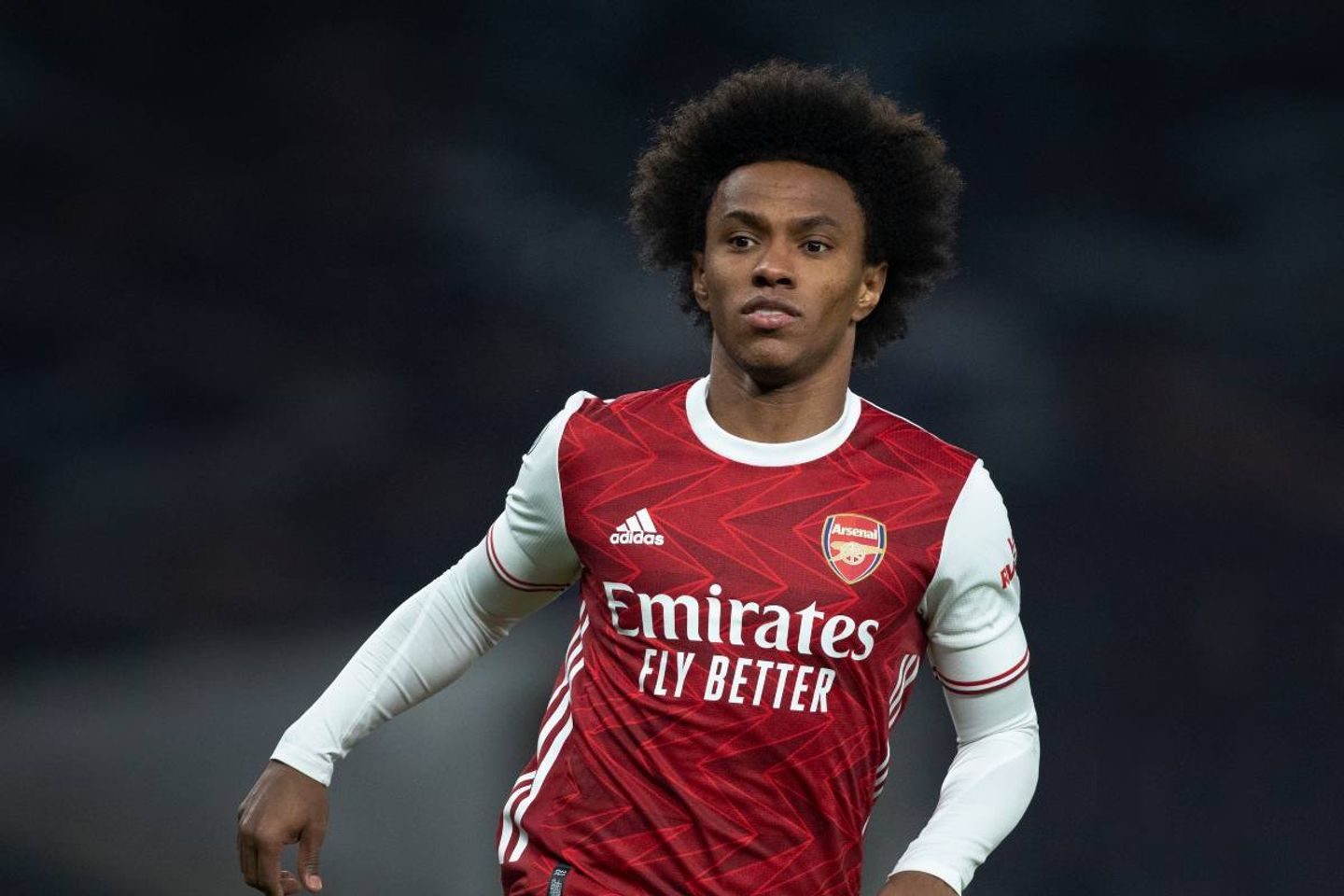 However, he has failed to make an impact with the Gunners, scoring just once and creating five assists in 25 league appearances.

The 33-year-old looks set to move out of the Emirates Stadium during the summer transfer window.

As per The Athletic, Brazilian club Corinthians want to secure his services and are currently in negotiations with the Gunners over a potential deal for the winger.

Arsenal want to get his wages off the books and are ready to sanction a move.

Although the two clubs haven’t worked out everything yet, it is expected that they will reach an agreement over a deal for the Brazil international.

Willian began his football career at Corinthians before joining Shakhtar Donetsk in 2007, where he enjoyed a highly successful spell.

Following his short stint at Anzhi Makhachkala, he signed for Chelsea in 2013.

He made 339 appearances in all competitions for the Blues, bagging 63 goals and 62 assists.

During his time in west London, he also claimed several prestigious trophies, including the Premier League title, EFL Cup and FA Cup.