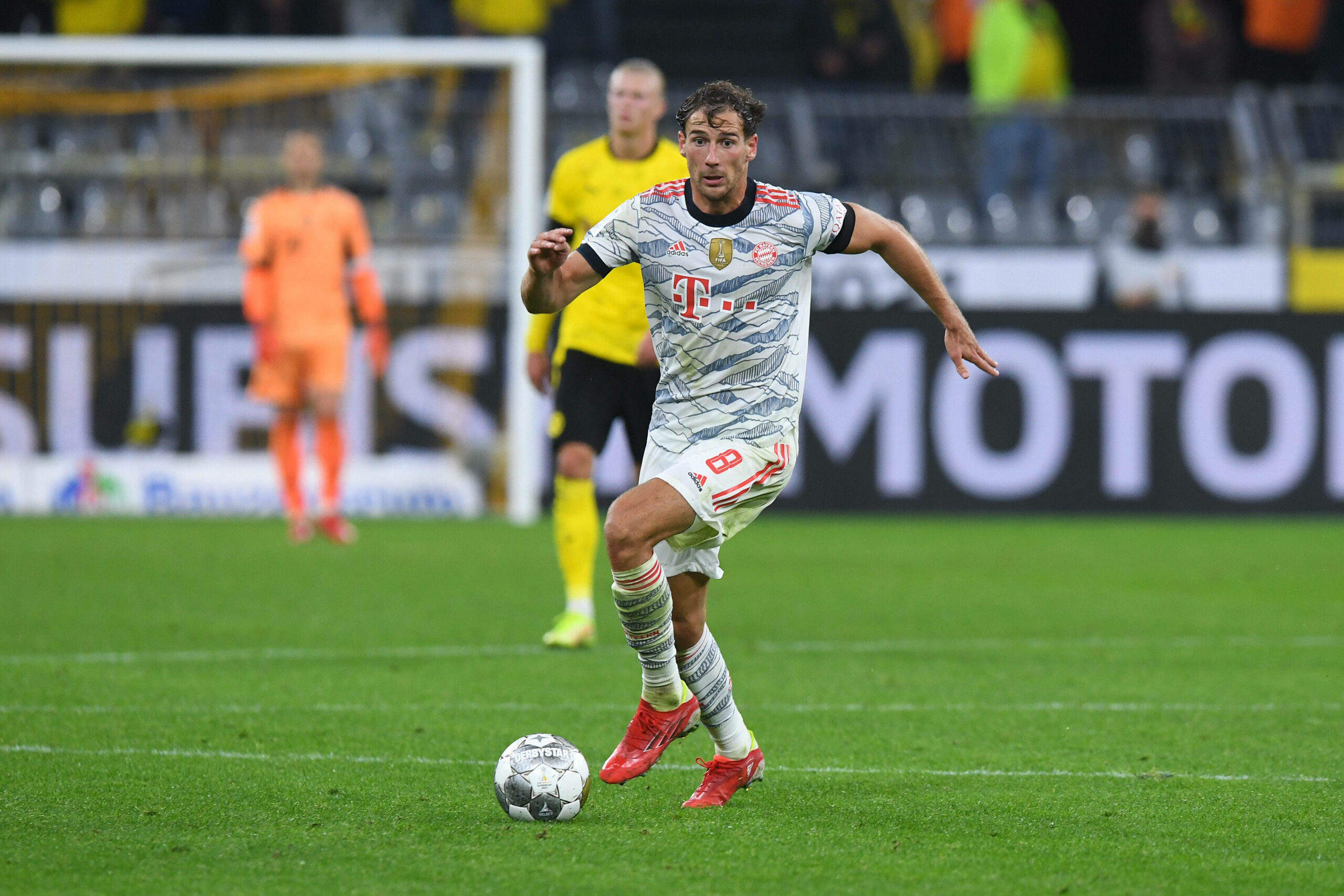 Manchester United were tentatively linked with Leon Goretzka earlier this summer, but the midfielder has agreed a new deal with Bayern Munich.

The 26-year-old was touted as a potential replacement for Paul Pogba, with the Frenchman yet to sign a new contract with United.

However, as per Florian Plettenberg, the German international is set to sign a new deal that will keep him with Bayern until 2026.

According to Fabrizio Romano, United were never close to signing Goretzka but he didn’t dismiss links with the player.

He was part of Joachim Low’s squad for the European Championships, bagging one goal in three appearances.

After Germany’s exit from the competition in the round of 16, he returned to Bayern to play under new manager Julian Nagelsmann.

The talented midfielder featured in the league opener against Borussia Monchengladbach, before helping the Bavarians to a 3-1 win over Borussia Dortmund to lift the German Super Cup.