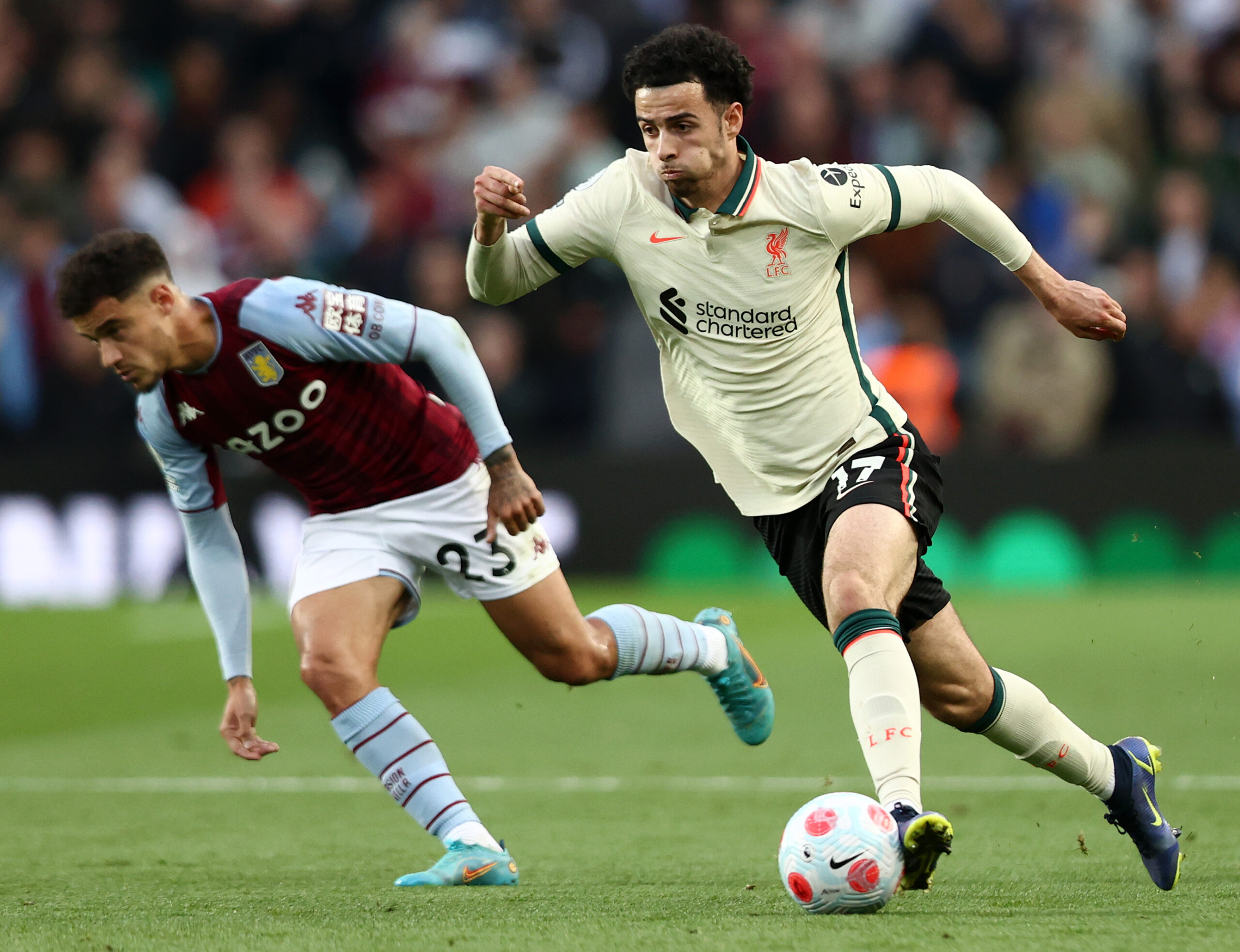 Aston Villa have reportedly found an agreement with Barcelona over the permanent signing of Philippe Coutinho despite rival Premier League interest in the ex-Liverpool attacker.

According to renowned transfer guru Fabrizio Romano, Villa boss Steven Gerrard has played a pivotal role in convincing the Brazilian playmaker to continue at Villa Park.

Villa landed the 29-year-old on a six-month loan with an option to make it permanent for £33million in the January transfer window.

After a troublesome first half of the season in La Liga, Coutinho enjoyed a stellar start to life in Birmingham, quickly establishing himself as one of the Lions’ best-performing stars.

Even though the Camp Nou flop has had ups and downs during his brief spell in the West Midlands, he has clocked up four goals and three assists in 16 Premier League appearances.

Initial reports indicated Villa had given up on triggering the buy-out clause, but the latest claims suggest a deal has been struck at more favourable terms for the English club.

Coutinho has regained his confidence under Gerrard following a few years of suffering at Barcelona, where he will likely go down in the history books as one of the worst-ever signings.

The Blaugrana paid Liverpool a staggering £146m to complete the Brazilian’s blockbuster switch in January 2018, but things have never worked for him in Spain.

Even a decent season-long loan spell at Bayer Munich in 2019/20 failed to re-establish Coutinho at Barcelona.

Instead of playing a bit-part role in Xavi’s squad, the illustrious playmaker returned to the Premier League, where Arsenal and Newcastle United are among his potential suitors.

The two English teams were said to be exploring the possibility of hijacking any summer deal for the former Inter Milan man.

However, Romano played down those speculations on Wednesday, claiming Villa have made a breakthrough in negotiations.

It has not been an ideal season for Gerrard’s men by any stretch of the imagination.

After making heavy investments last summer, another mid-table finish was not what the Villa Park chiefs had in plans.

In fact, not even Coutinho’s arrival in January has helped to steer the Lions back in contention for a top-seven finish.

But there is no doubt that the creative midfielder has improved Villa’s attacking game as his silky passing and supreme vision remain off the charts within the squad.

Since joining Villa, Coutinho has failed to make the starting line-up twice in 16 matches, including a 3-1 win at relegation-threatened Burnley last weekend.

Gerrard himself announced Villa’s intent to sign Coutinho permanently in the post-Burnley conference.

“We want Philippe Coutinho here for sure. We have five games in 15 days so Phil and Emi [Buendia] will both get enough game time to keep themselves satisfied,” he said, as relayed by the Daily Star.

“As a club, we want to be in a place where games come thick and fast. Phil understood the decision, he has played a lot. There are no egos here.”

He returned to Gerrad’s starting XI against his former club Liverpool on Tuesday night, only to see Jurgen Klopp’s side come from behind to seal a 2-1 win.