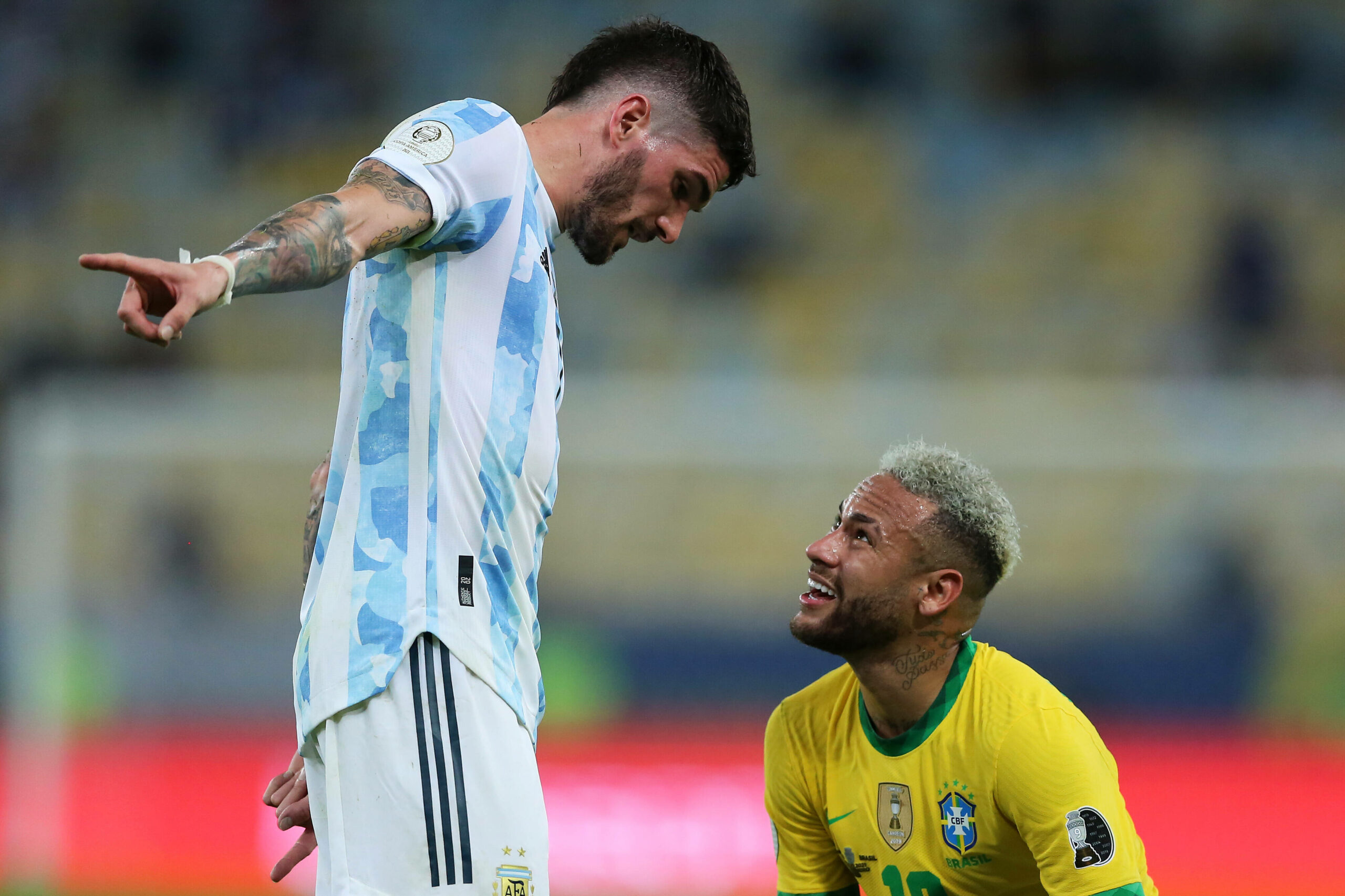 Atletico Madrid have confirmed that they have signed Rodrigo de Paul from Serie A side Udinese.

The 27-year-old has penned a five-year contract with the Spanish club and is likely to go straight into the first-team ahead of the new campaign.

De Paul started his career by joining the youth academy of Racing Club in 2002.

He earned his debut for the senior side in February 2013 and went on to make 70 appearances across all competitions before landing a move to Valencia in 2014.

He made 44 appearances across all competitions for the La Liga side between 2014 and 2016, bagging two goals and four assists.

He has been on the books of Udinese since 2016 and has been performing consistently well for the Italian outfit, netting 34 goals in 184 appearances.

They will be looking to defend their title this season and need quality players in their squad. De Paul fits that description.

He made six appearances for Argentina in the 2021 Copa America and also provided the assist for Angel di Maria’s goal in the 1-0 victory over Brazil in the final.