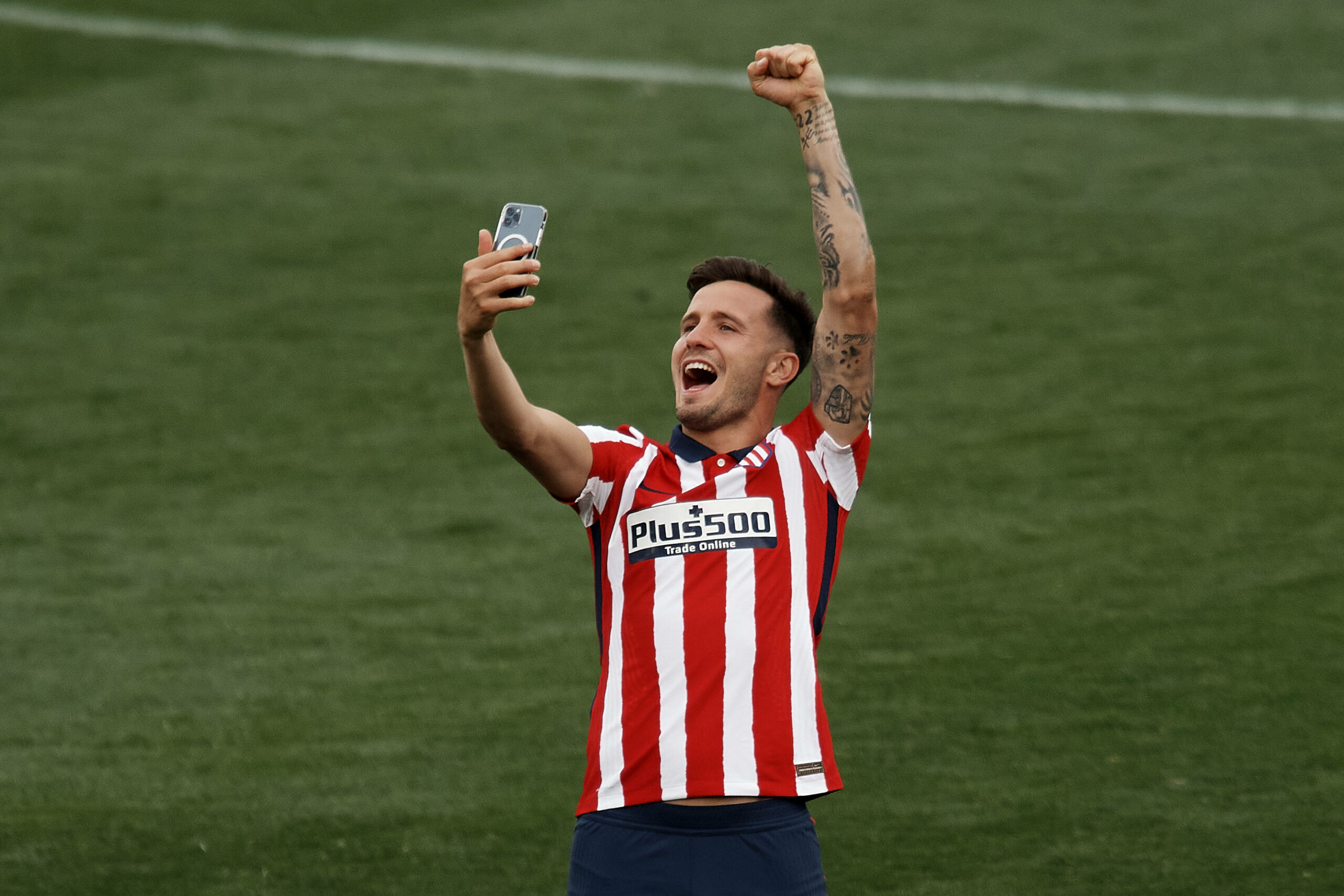 Atletico Madrid are reportedly open to selling Saul Niguez to Liverpool who are currently trying to find a replacement for Georginio Wijnaldum.

The Dutch midfielder joined Paris Saint-Germain after the expiry of his contract at Anfield and the Reds have been linked with several names since then.

According to La Razon, Atletico are open to negotiating a deal with Liverpool for the 26-year-old.

Thee Spain international is keen on a move to the Premier League, but it is unclear whether the Reds will make a formal offer for him.

The midfielder progressed through Atletico’s youth ranks and has since made 337 appearances across all competitions, bagging 43 goals and 19 assists.

He has helped the team win two Europa Leagues, the La Liga title, the Copa del Rey and a Supercopa de Espana during his time at the Wanda Metropolitano.