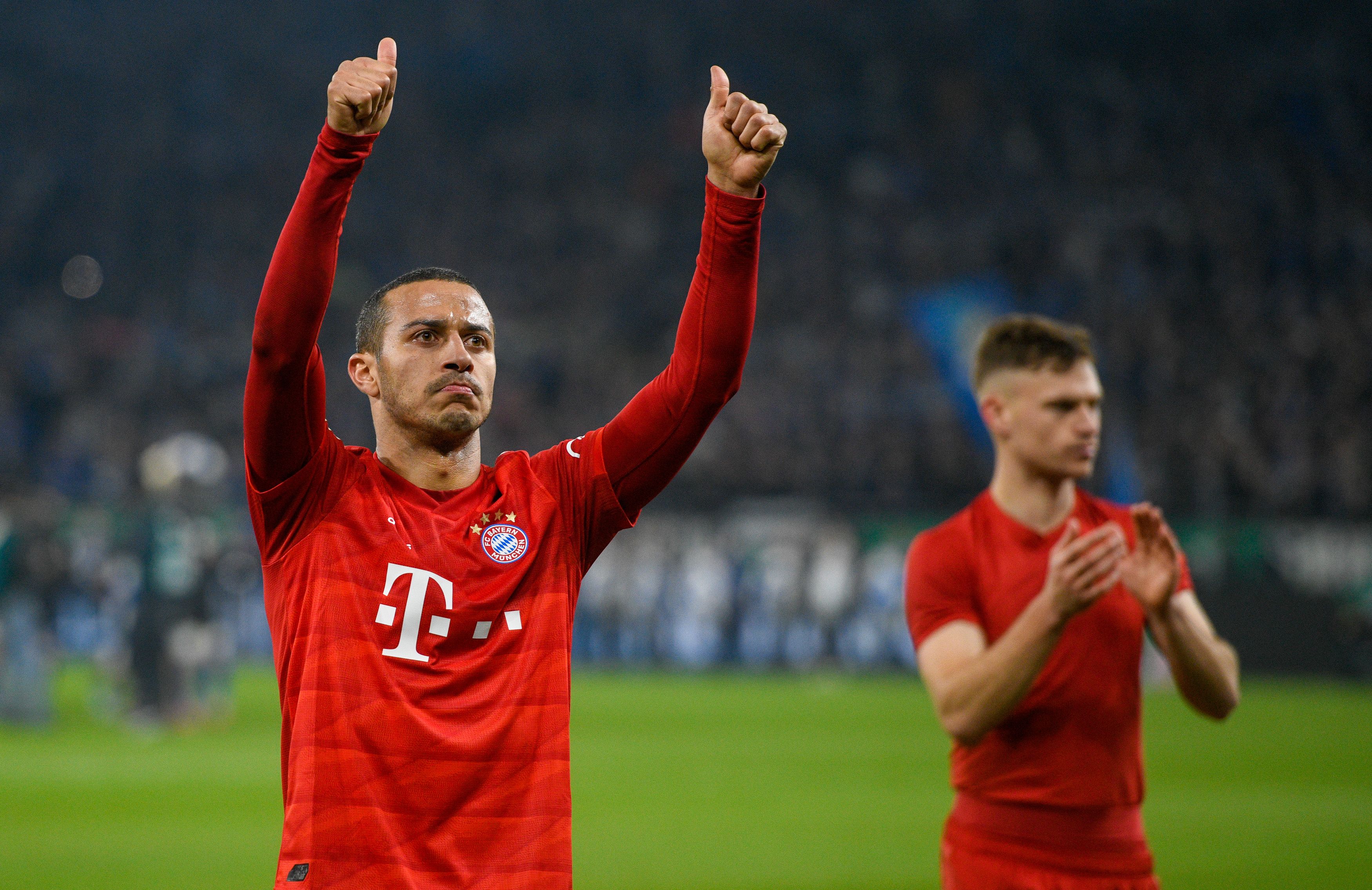 Bayern Munich chief executive Karl-Heinz Rummenigge has confirmed that Thiago Alcantara has made the decision to pursue a fresh challenge away from the club during this summer’s transfer window.

The Spain international has spent the past seven years with the Bavarian giants, but his association could end following their Champions League campaign next month.

In a recent press conference, Rummenigge confirmed that Alcantara has opted to consider a new challenge during the backend of his career and has conveyed the same to sporting director Hasan Salihamidzic.

Premier League club Liverpool have been regularly linked with his services in recent weeks, but Rummenigge mentioned that there has no contact from any side over a summer move for the Spaniard.

“[Bayern sporting director] Hasan [Salihamidzic] had talks with Thiago. Curiously they were always very positive,” He was quoted as saying by Evening Standard.

“But he told Hasan some time ago that he wants to do something new to finish his career. So far no club has contacted us. We don’t know if he’s settled things with a new club.”

Jurgen Klopp’s side have not made any marquee signings over the past three transfer windows and the £7.25m purchase of Takumi Minamino from Red Bull Salzburg in January, remains their most expensive recruit during this period.

With the financial impact of the coronavirus pandemic, Klopp has personally acknowledged that the club are not in a position to spend big on new players and Evening Standard claims that any move for Alcantara may be dependent on an important midfielder leaving the club.

At present, Georginio Wijnaldum is the only regular midfielder whose contract expires in less than 12 months’ time, but transfer expert Fabrizio Romano revealed in June that the club are confident of extending his stay until June 2024 at the least.

As a result, Alcantara appears likely to miss out on his desired move to Anfield this summer and it will be interesting to see whether his future lies following the conclusion of Bayern’s Champions League campaign next month.