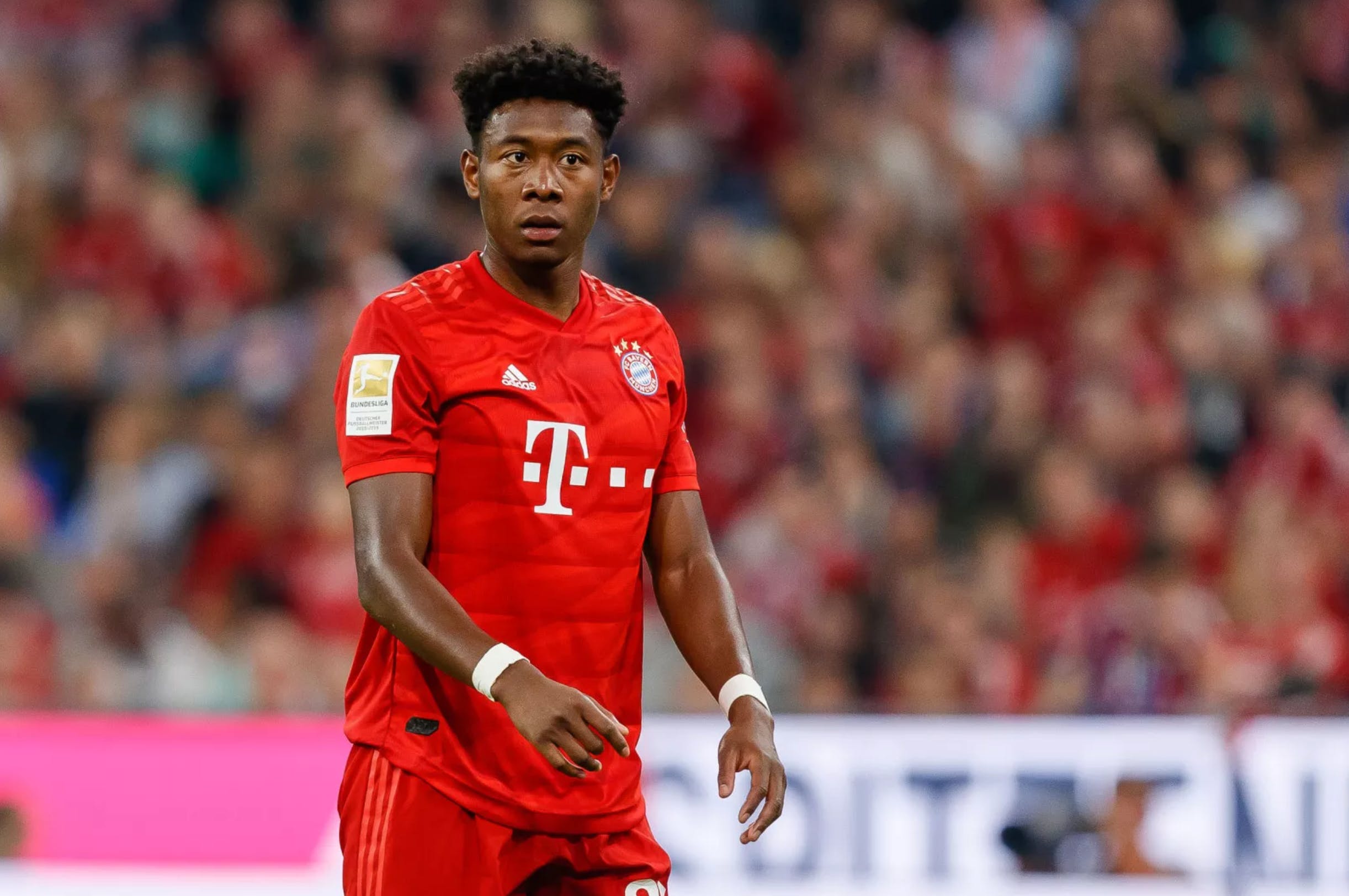 Manchester City could be ready to move for Bayern Munich defender David Alaba.

City boss Pep Guardiola is desperate to strengthen his squad to rebuild and launch a better title challenge next season and he has identified left back as one of the key areas to improve and Alaba’s current contract stand-off with the German champions has alerted City to Alaba’s availability.

Alaba, 28, is up there with some of the best full backs in Europe but has only got one year left on his current deal at Bayern and the German champions have warned they may have to cash in if he is reluctant to sign a new deal.

Alaba worked under Guardiola during his time as Bayern boss.

City are also tracking Bournemouth defender Nathan Ake – should they go down to the Championship.