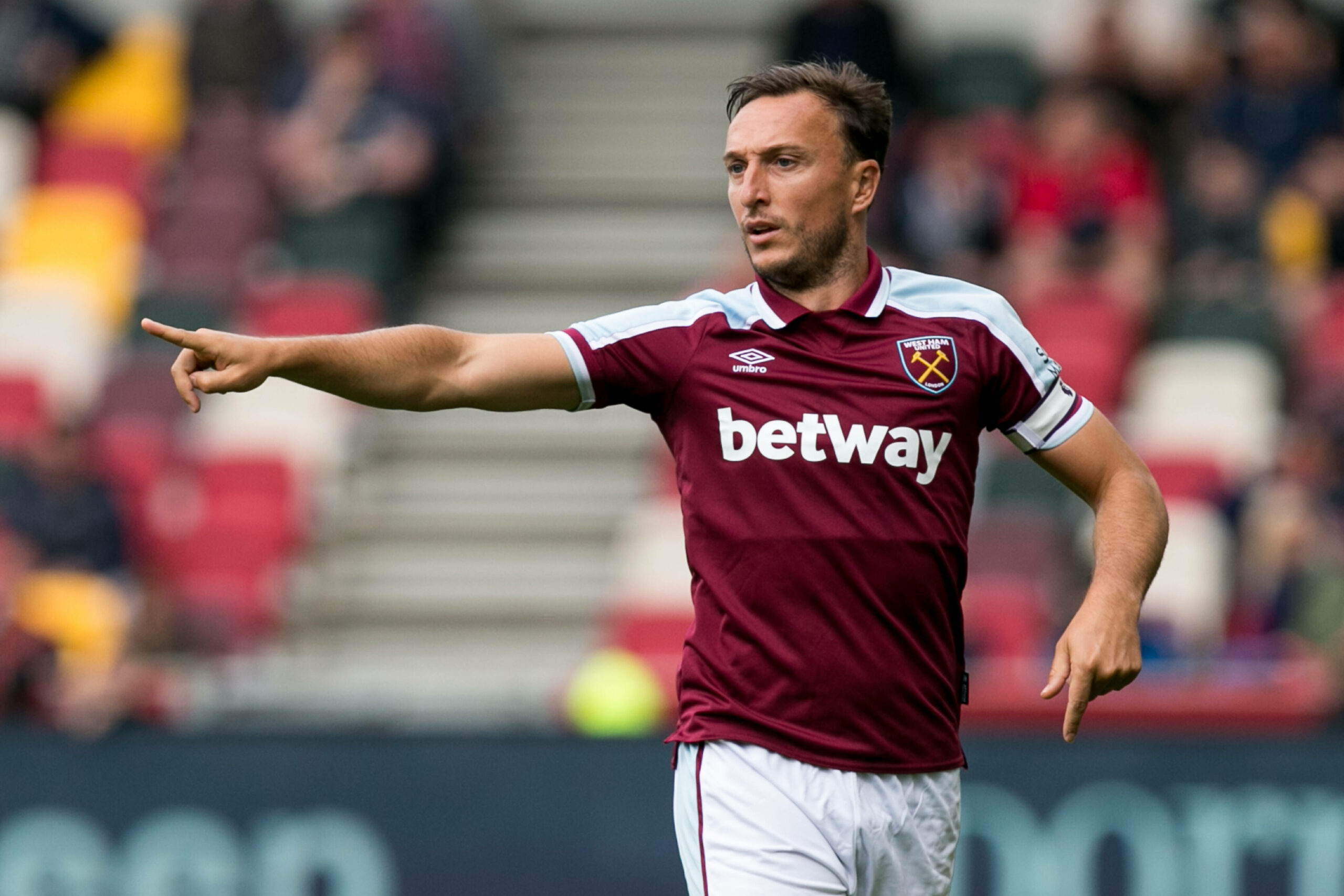 Mark Noble is reportedly eyeing a role as sporting director at West Ham United after his retirement from football.

The 34-year-old struggled for minutes last season at the Hammers, starting only eleven times in the Premier League.

He was thinking about retirement but ultimately penned a new contract last March to play one more season for the Irons.

It was widely believed that the English footballer would choose a coaching role after hanging up his boots.

However, West Ham manager David Moyes revealed (via the Daily Mail): “I think Mark has other ideas, maybe a role as a sporting director or a technical director rather than on the footballing side.

“We’re already starting to use Mark in other roles behind the scenes.”

Noble, who is nicknamed Mr West Ham, started his senior career at the Hammers, making his competitive debut in 2004 at the age of just 17.

Apart from two short loan stints at Hull City and Ipswich Town, the experienced midfielder has played all his first-team football for the London outfit.

He has an incredible 526 appearances across all competitions for the Irons, bagging 60 goals and 61 assists.

The 34-year-old also has the distinction of playing more Premier League games for West Ham than any other player.

He made 461 top-flight appearances for the Hammers, scoring 54 goals.

Read Next: Lautaro Martinez turned down big offers to remain at Inter Milan.