Marseille rise to third with 4-1 win over Lorient 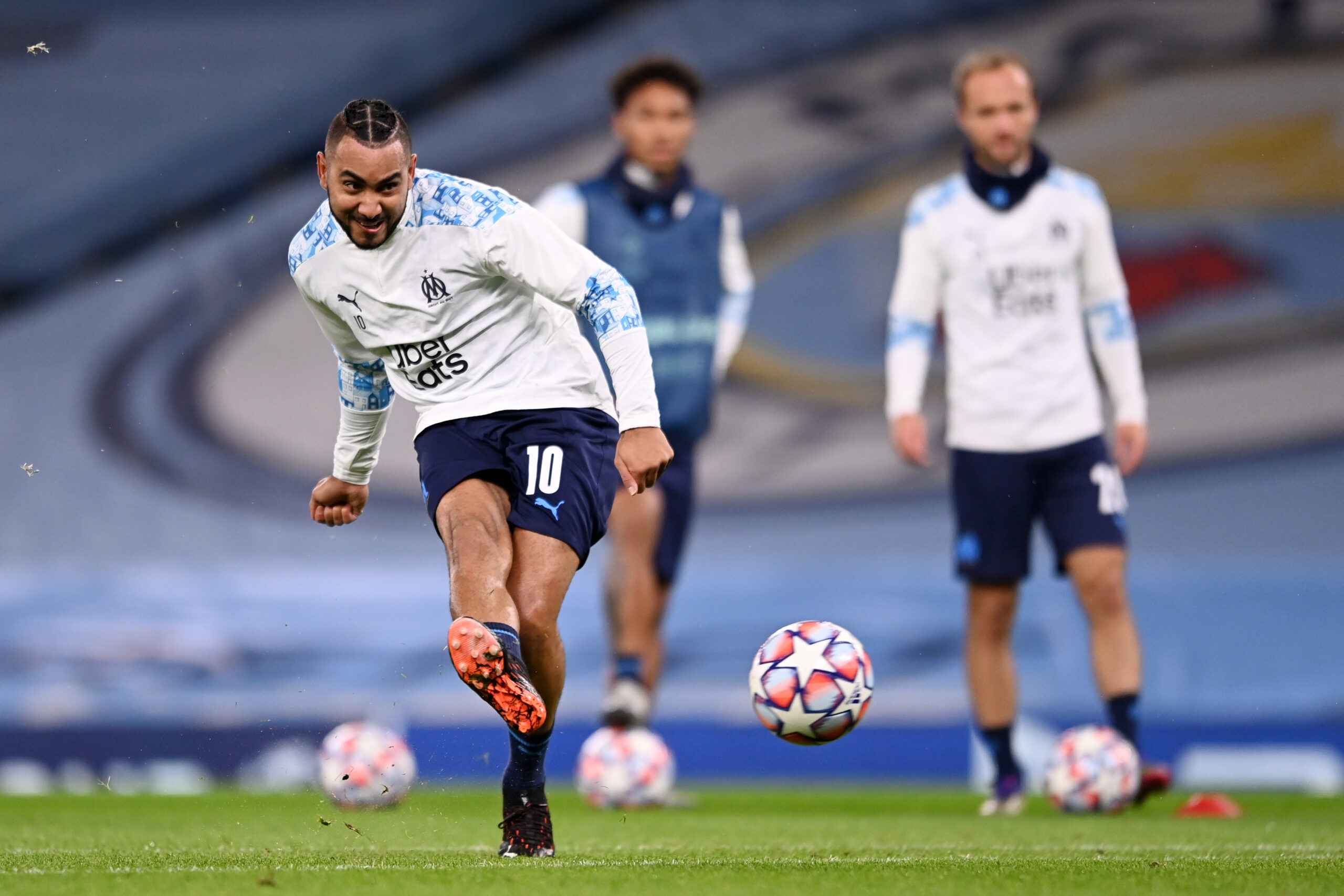 Marseille returned to winning ways in the first of seven matches in three weeks.

It was a much-needed success after three draws and a defeat, and it was achieved comfortably.

Marseille line up in a 3-3-3-1 with Arkadiusz Milik in attack. They started well but suffered a setback in the 10th minute as Boubacar Kamara tried to play through two attackers.

Kamara made up for his mistake at the end of a lovely team move on 27 minutes. Dimitri Payet set up Kamara’s shot, which Lorient keeper Paul Nardi palmed away.

Mattéo Guendouzi, who seemed to be everywhere, recovered the ball and crossed for Payet, who dummied to let Kamara strike again. This time the ball deflected heavily, and Nardi had no chance.

Chances followed quickly for both sides, with López and Nardi both forced to work. But the first half ended 1-1.

Lorient nearly opened the second half with a goal as López and Luan Peres had to block from Laurienté and the excellent Diarra before López could claim the ball.

In the 57th minute, Guendouzi glanced a Payet corner over Nardi and into the far side netting. It was just reward for his extraordinary energy.

Duje Ćaleta-Car, once again a regular starter in Marseille’s central defence, should probably have headed his side’s third from a corner in the 82nd minute.

As Lorient pushed men forward, they left themselves open at the back.

In the 85th minute, Payet drove through the middle and threaded a perfectly weighted pass for Milik between tired defenders. Milik scored his first goal since returning from a long injury lay-off to seal the three points.

In stoppage time, Guendouzi’s continued energy was rewarded when he drove into the box and hit a cross that Houboulang Mendes deflected past Nardi.

The win moved Marseille up to third in Ligue 1 with a game in hand, while Lorient are in twelfth place.